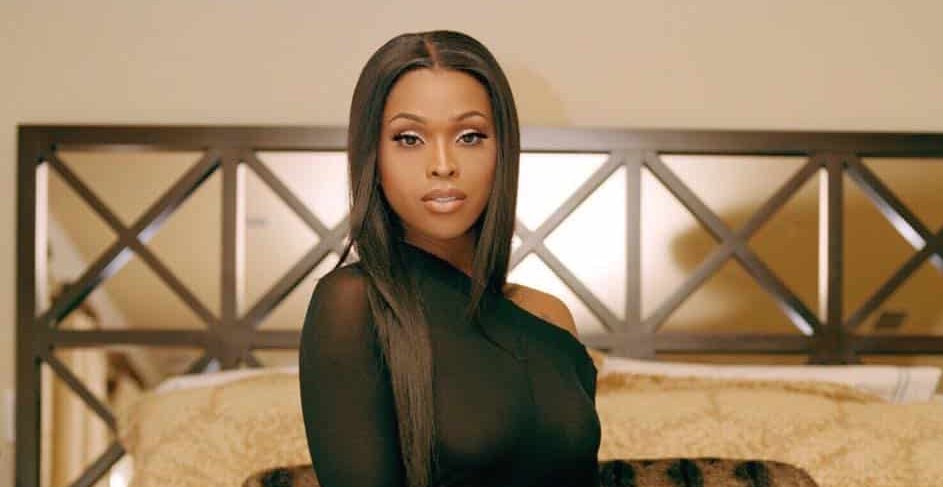 Scott will receive GLAAD’s Rising Star Award, which is given to young artists who are using their growing platform to accelerate LGBTQ acceptance.

Scott is the first transgender woman of color to play a regular character in a scripted drama series on broadcast television. She first made her mark in New Orleans’ underground ballroom scene as a teenager.

The actress and advocate continues to focus her efforts on providing transgender females a voice. She recently joined Laverne Cox, Janet Mock, and other transgender leaders to speak out against the Trump Administration’s reported anti-transgender proposal.

“Amiyah Scott is a talented actress and brilliant advocate who uses her voice to uplift transgender women of color and educate fans everywhere about transgender people and issues,” said GLAAD President and CEO Sarah Kate Ellis. “At a time when LGBTQ visibility in the South is critical to moving our community forward, we are proud to stand with women like Amiyah to promote messages of love and acceptance.”

Angelica Ross, who stars on FX’s “Pose” – the show with the largest transgender cast ever in a scripted series – will present the award to Scott.

Host Kat Graham, who has been on the GLAAD Georgia committee since 2012, said, “I have been supporting and working with GLAAD for a decade. The work that this incredible organization has done has helped so many lives.”

“GLAAD does everything from fighting for equal rights for the LGBTQ community, to ensuring that film and television are more inclusive by shaping the media narratives,” she continued. “It is an honor to host this year’s gala in my home state and work with our community directly to better protect the lives and rights of the LGBTQ community locally and globally.”

“Now is the time more than ever to support GLAAD and their initiatives.”

Find more information on the event and buy tickets here.