Trending articles of the week 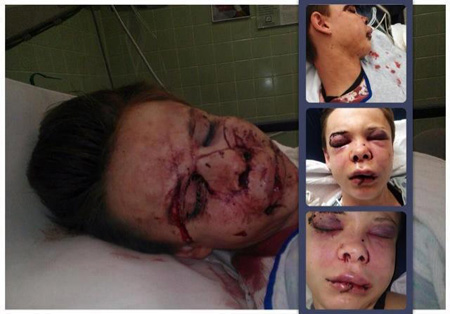 A 23-year old lesbian from Mobile, Ala., was allegedly beaten by her girlfriend’s brother on Thanksgiving in what some are calling a blatant anti-gay hate crime. Mallory Owens was attacked by Travis Hawkins, Jr., Thursday, Nov. 22, at the home of her girlfriend, Ally Hawkins, according to Alabama NBC affiliate Local 15.

Hawkins has been charged with second degree assault. 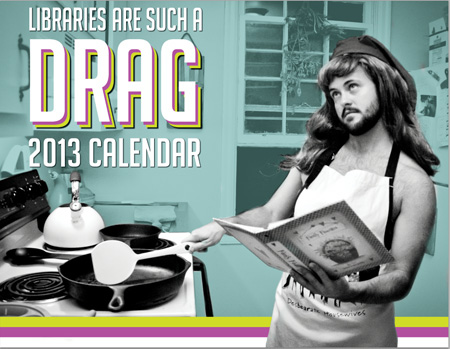 Oscar Gittemeier, a library professional in Atlanta, has put together a 2013 calendar featuring some of Atlanta’s queer literary devotees and their allies.

The calendar is called “Libraries Are Such A Drag” and all proceeds from its sale will go to the Georgia Library Association’s Beard Scholarship. The calendar can be purchased at local Decatur coffee shop Java Monkey and will be available on Amazon Dec. 1.

The abuse occurred in October 2011 when the three inmates sought medical treatment, according to a story in the Atlanta Journal-Constitution. 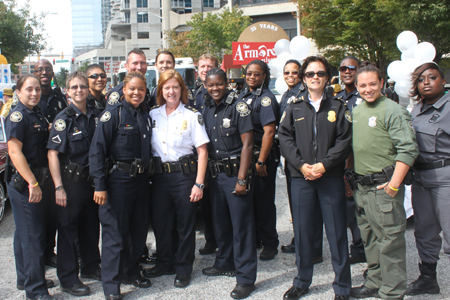 Officer Brian Sharp, the first male LGBT liaison for the APD, discusses the department’s role to build bridges between the lesbian, gay, bisexual and transgender communities and the APD.