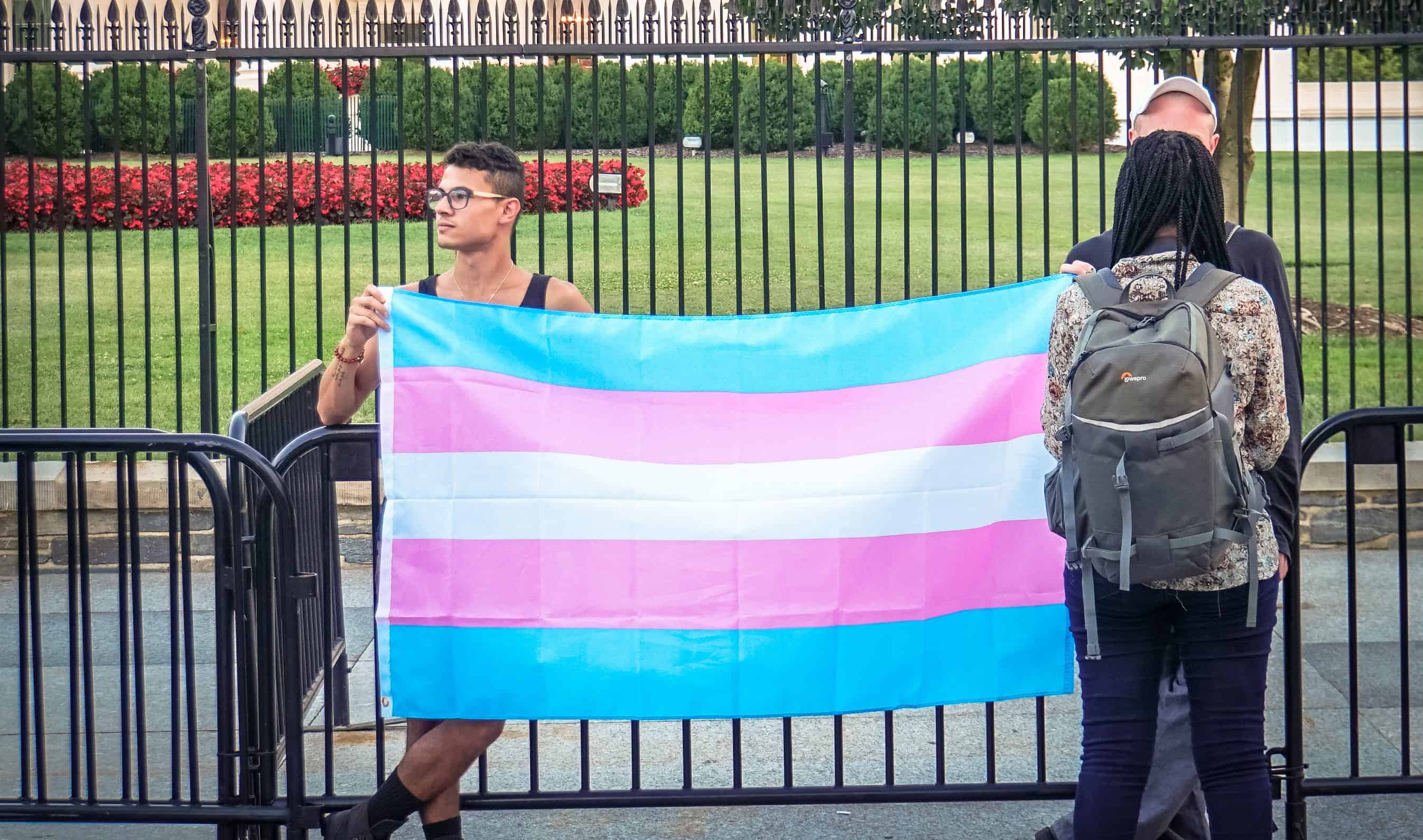 Today, on the Transgender Day of Remembrance (TDOR), we remember the 22+ transgender people we lost this year to fatal violence in 2018.

According to GLAAD, TDOR was started in 1999 by transgender advocate Gwendolyn Ann Smith to honor the memory of transgender woman Rita Hester, who was murdered in 1998.  The vigil commemorated all the transgender people who were lost to violence since Hester’s death.

Smith said, “The Transgender Day of Remembrance seeks to highlight the losses we face due to anti-transgender bigotry and violence. I am no stranger to the need to fight for our rights, and the right to simply exist is first and foremost. With so many seeking to erase transgender people — sometimes in the most brutal ways possible — it is vitally important that those we lose are remembered, and that we continue to fight for justice.”

Trans-targeted violence, particularly against trans women of color, is a national epidemic that’s largely ignored. Since January 2013, the Human Rights Campaign has documented at least 128 transgender and gender-expansive who were victims of this senseless violence nationwide. Of these deaths, 110 were people of color and about 90 percent were trans women. 45 percent of all domestic deaths happened in the South.

“We must commit to disassembling the barriers that dehumanize, delegitimize, and endanger transgender lives,” said HRC Press Secretary Sarah McBride. “We need to recognize and dismantle the intersecting factors that embolden this violence – like anti-trans employment and housing discrimination and systemic racism.”

Take a few moments today to remember the lives of those killed today. You can tune in to GLAAD’s Twitter today as they hold an online vigil to commemorate those lost.

Find more information on Transgender Day of Remembrance and a full list of the lives taken from us this year worldwide here.