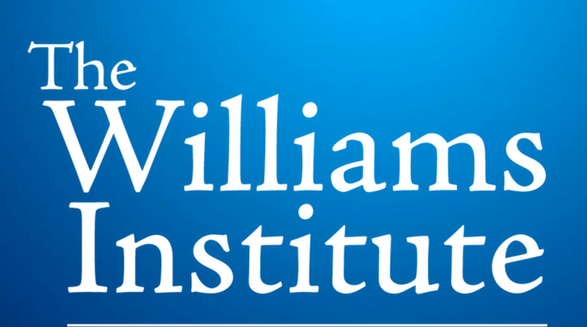 The Williams Institute, the leading research center on sexual orientation and gender identity law and policy, is hosting a virtual panel on LGBTQ rights and the recent Bostock Supreme Court decision.

The panelists will discuss the landmark decision, which ruled that Title VII of the Civil Rights Act included gender identity and sexual orientation in the protection against workplace discrimination, as well as its implications for other state and federal non-discrimination laws. Comments from one of the plaintiffs family members will also be covered.

Panelists include Alphonso David, the president of the Human Rights Campaign; Cary Franklin, a University of Texas at Austin School of Law professor; Andrea Marra, the executive director of the Transgender Legal Defense and Education Fund; and Brad Sears, the associate dean of Public Interest Law at UCLA School of Law.

The virtual event will be held on Friday, July 31 from 12pm to 1pm. You can RSVP here.