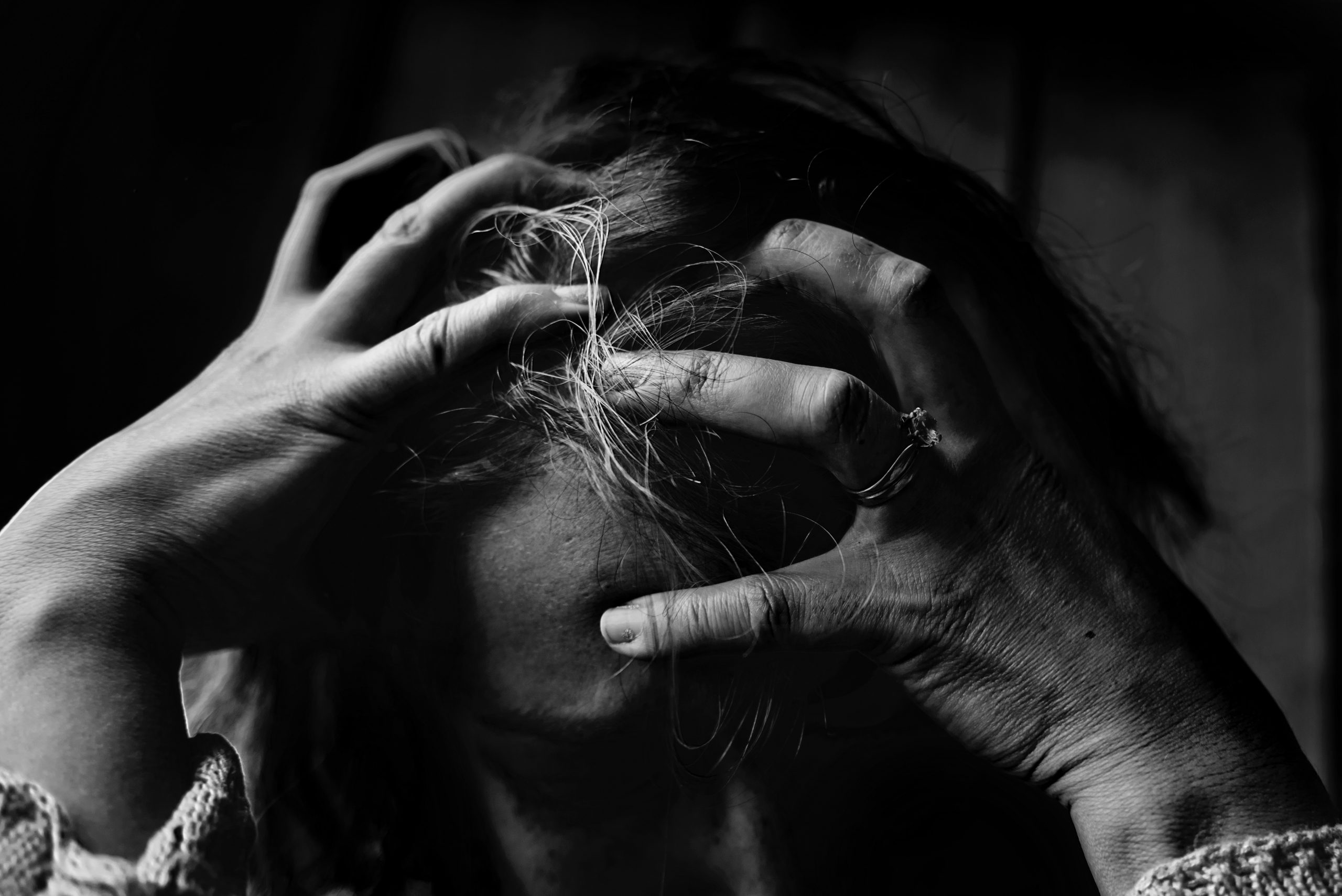 “On an individual level, for some people there may not have been a very big change [in anxiety and depression], and for others, there was a big change,” said research Annesa Flentje with the San Francisco School of Nursing at the University of California. “We observed changes in these scores that are as big as the types of changes we see in the opposite direction when we use interventions that work to reduce anxiety and depression.”

This increase in anxiety and depression may be due to the stigma associated with being LGBTQ, as well as a higher chance to experience discrimination in COVID-related areas: according to research done by the Human Rights Campaign, “LGBTQ Americans are more likely than the general population to live in poverty and lack access to adequate medical care, paid medical leave, and basic necessities during the pandemic.

“Therefore, it is not surprising to see this increase in anxiety and depression among this population,” researcher Tar Hanneman, the Director of the Health and Aging Program at the Human Rights Campaign, said. “This study highlights the need for health care professionals to support, affirm, and provide critical care for the LGBTQ community to manage and maintain their mental health, as well as their physical health, during this pandemic.”