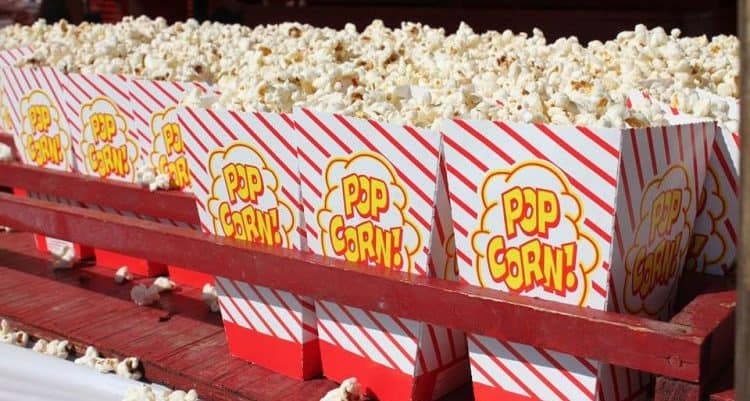 The Atlanta Film Festival’s 41st annual event brings an assortment of LGBT-themed Pink Peach films – five narratives, one documentary, one web series and six short films. At the top of the list is “Cherry Pop,” a likable tale of a young drag performer’s first night at a failing drag club, complete with snappy repartee, while “Woman on Fire” deals with a transgender firefighter in New York. The most high-profile short is “Better Known as Peaches Christ,” following the San Francisco drag legend herself, screening before “Cherry Pop.” The feature film lineup is below, and there are over 30 shorts playing in five film blocks  during the festival, which runs March 24 through April 2.