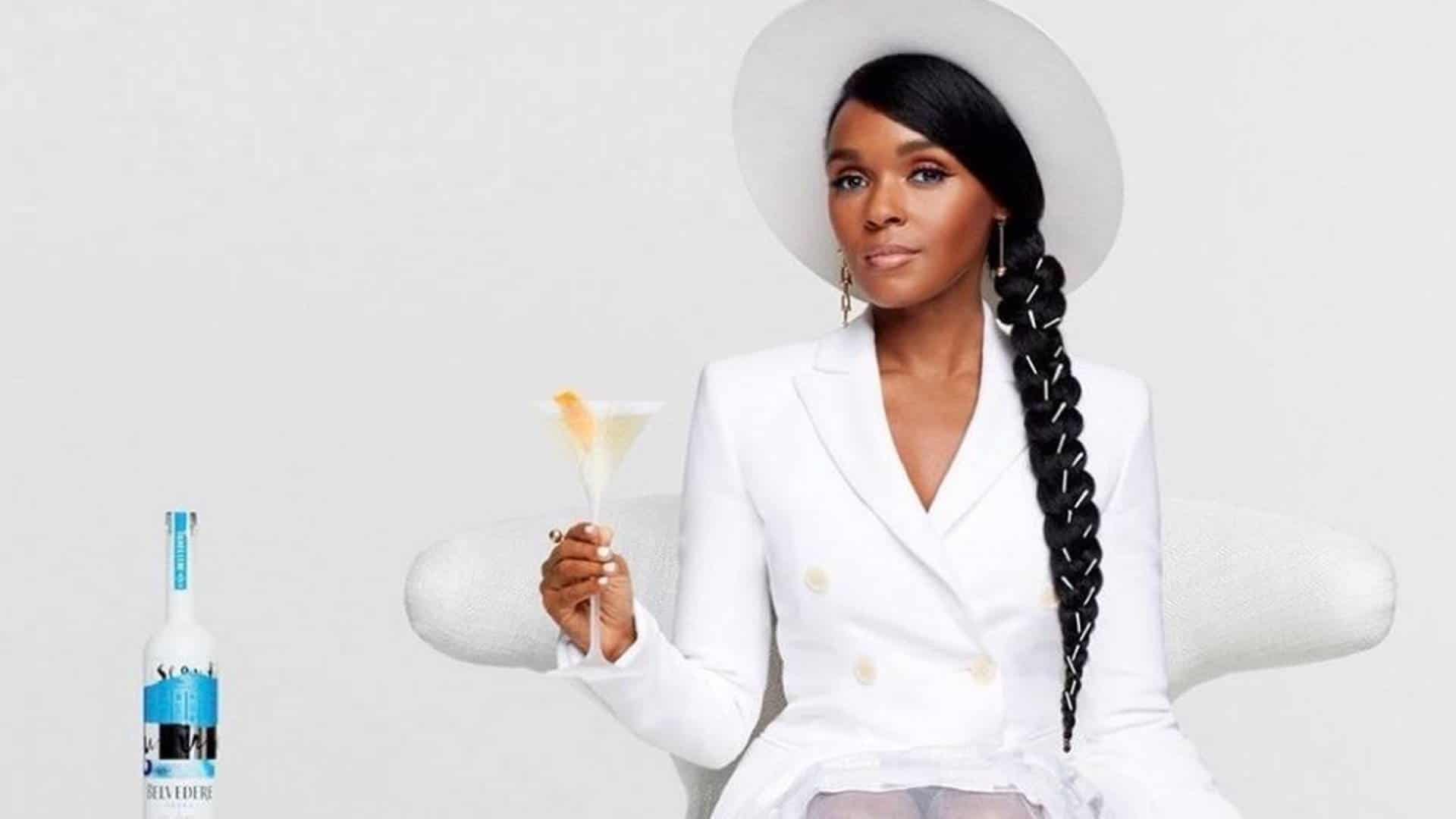 A Beautiful Future with Janelle Monáe

Patrick Colson-Price
Culture
December 19, 2019
The perfect end to 2019 happened when Belvedere Vodka and Grammy award-winning singer-songwriter Janelle Monáe joined forces to inspire a generation with limitless diversity and self-expression. Monáe is known for her powerful, outspoken vocal creativity while being an outspoken activist on LGBTQ and women’s rights. She see’s herself in Belvedere’s new campaign, A Beautiful Future, which the brand says stands for equality, diversity, and self-expression. The event was held at the Fairmont in West Midtown on Dec. 5, the last stop of the campaigns tour, with a dinner prepared by Atlanta’s openly-lesbian chef, Deborah VanTrece.
“One of the things we talked about was making sure that we highlighted voices in whatever city went to. So we’ve gone to Chicago, Berlin, Germany, Los Angeles, and we rounded it out here in Atlanta because this place is so special to me,” said Monáe. “This is just a platform, a conversation starter about what does a beautiful future means to you, and how can we see you, hear you, and celebrate you.”
Monáe who started her musical career in Atlanta, Georgia, came out in 2018 as Pansexual. The LGBTQ community took notice and now label her as a fierce ally, and for a reason. She’s used her platform to support Black Lives Matter, campaigned extensively for greater gun control and donates to AIDS research and Autism charities. While other artists become silent once fame hits, Monáe’s voice grew as her popularity did, speaking up for women, racial equality, and LGBTQ rights, all of which she can relate to.
“Black women in the LGBTQIA+ communities, that’s my family and my tribe. I am a queer black woman who grew up in Kansas by way of Atlanta, Georgia,” she said. “I’m always looking to try and highlight our voices as much as possible.”
Belvedere Vodka took notice and picked her to stand with a generation overspilling with self-expression and diversity. Allison Varone, Vice President of Belvedere, seeings Monáe in her product. “The egos of Janelle who’s about inclusion, diversity, and self-expression, was very inspiring to us,” said Varone. “We’re a vodka that’s also about authenticity and integrity.”
Monáe, a part-time resident of Atlanta, feels like a connector in this two-year-long partnership. “I love connecting people from different walks of life, and helping be a platform and conversation starter for all of us,” she said.
Among her many vocal conversations on advocacy, the fight to end HIV/AIDS around the world continues to stand at the forefront. Monáe gets a stern reminder every year on her birthday on Dec. 1, the same day as World AIDS Day, that too many lives are still being lost to the disease. “I think there’s a stigma associated with HIV/AIDS and I want to see it demolished,” the singer said. “I want to be an ally and support. And I want to see research implemented to stop the disease and end it.”
While Monáe continues to be a powerful voice in the community, she’s using her acting skills to portray even more of herself. Her filmography includes powerful films like “Hidden Figures,” which centers around female empowerment. “This story is for all of humanity, no matter what your color is, no matter your gender. You can go to this movie and find some hope,” Monáe told CNN in 2016. “These women had to go through so many obstacles but through it all, they managed to achieve something that we all thought was impossible.”
In 2019, Harriett had a lasting impression on the actor and her audience. In 2020, Monáe looks to step to the front as the lead in the movie “Antebellum.” While she couldn’t give many details into what the movie plot is about, the movie producers are also responsible for thriller films like “Get Out” and “Us.” “I will say as an actor, this was the deepest I have dug into my work and it took a lot to create this film,” she said. “I just hope that people feel proud and I hope the right people will feel proud. I think it will be a great conversation starter and conversation ender.”
When asked how her musical and acting careers have shaped her, she simply replied, “Self-expression is water. Imagine not drinking water. That’s what not being able to express myself would be like.”
Visit BelvedereVodka.com to purchase the limited edition Belvedere bottle featuring Monáe.