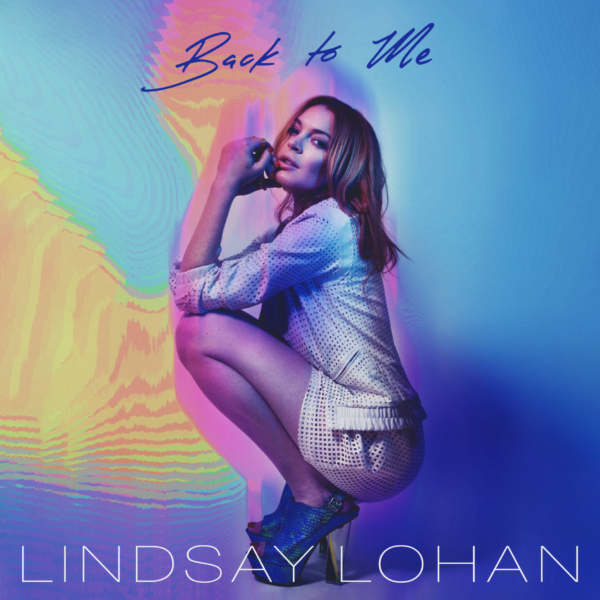 A New Crop of Music to Freshen Up Your Self-isolation

Even in the midst of the coronavirus crisis, our favorite musical artists are hard at work to provide us with new tracks for our safe-at-home listening pleasure.

Over the weekend, a number of pop favorites dropped new releases, but maybe the most surprising comes from none other than Lindsay Lohan – and no, that’s not a misprint, and yes, THAT Lindsay Lohan. The track is called “Back to Me,” and there’s no video for it, yet (perhaps a bit surprising for a single from a genuine movie actress) but you can listen to the “Mean Girls” star’s latest effort here.

Another LGBTQ+ fan favorite offering up something fresh was Lauv, who dropped an acoustic version of his recent hit single, “Modern Loneliness.”  The power ballad was written as both a statement and a commentary on society and our relationships with social media, where we are increasingly “alone together” – a sentiment the artist says is “even more relevant” now.  The new acoustic version is part of an exclusive merch bundle previously made available by the singer/songwriter in order to raise money for Partners in Health COVID relief efforts, and all future streams and revenue from the new acoustic track, unveiled on its own last Thursday, will go to the relief efforts as well.

You can download or stream that here, and watch the video for the original version of the song below.

Also bringing the acoustic sound into your mix is Scottish singer/writer/producer ONR (pronounced “honor”), who has shared the acoustic version of “Human Enough,” an alternate rendition of the second single from his forthcoming “Must Stop” EP, due May 15 from Warner Records.

The musician, whose real name is Robert Shields, is also doing his part for the COVID-19 pandemic relief efforts with the “Shed Sessions.” a series of intimate piano sets livestreamed on Instagram Live from his garden shed at his home in rural Scotland. Those are scheduled for Mondays and Fridays at 12pm PT / 3pm ET here, and the video for the new acoustic single is below.

Last but not least, there are three new remixes of Europop-winner Netta’s “Ricki Lake,” a single described by her publicity material as  “a charming, tongue-in-cheek, absurdist love letter to American culture.” The new remixes come from very different corners of the world – the United States, Russia, and Netta’s home of Israel – and bring the new creative perspectives of three unique voices in the global electronic music scene: award-winning stateside DJ Joe Maz  Moscow-based electronic duo Filatov & Karas, and finally a high-velocity reinvention by Israeli songwriter/producer BQ.

All three of those new treats are below.