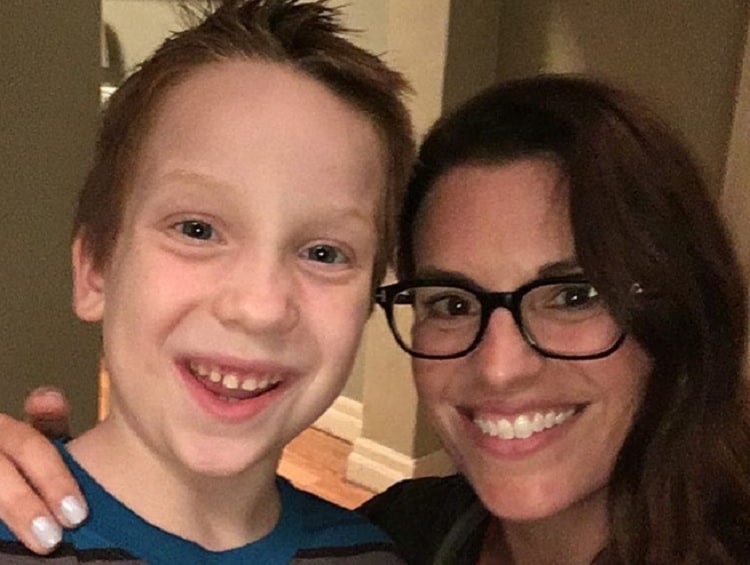 Another LGBT pop culture barrier is set to fall and one Atlanta boy is the one making it happen. Variety reports that this Wednesday’s episode of ABC’s “Modern Family” will feature the first openly transgender child actor on television.

Ryan Case, the director of the episode (entitled “A Stereotypical Day”), confirmed the news on Instagram on Monday, adding that 8-year-old Jackson Millarker is from Atlanta. “This is Jackson Millarker,” Case announced. “He’s 8 years old, from Atlanta, and just happens to be transgender. He plays Lily’s friend Tom in this week’s Modern Family and he’s wonderful. One of the many reasons I love being a part of this show.”

In the episode, married couple Cam and Mitch allow their daughter Lilly to have her trans friend Tom—played by Millarker—over for a play-date. Their pride in raising an open-minded daughter diminishes when Lilly insults her new friend, which they use as a teachable moment.

Congrats to Jackson, ABC and the “Modern Family” team for continuing the conversation about the trans community, and go here to read about 20 other fall TV shows with LGBT ties.