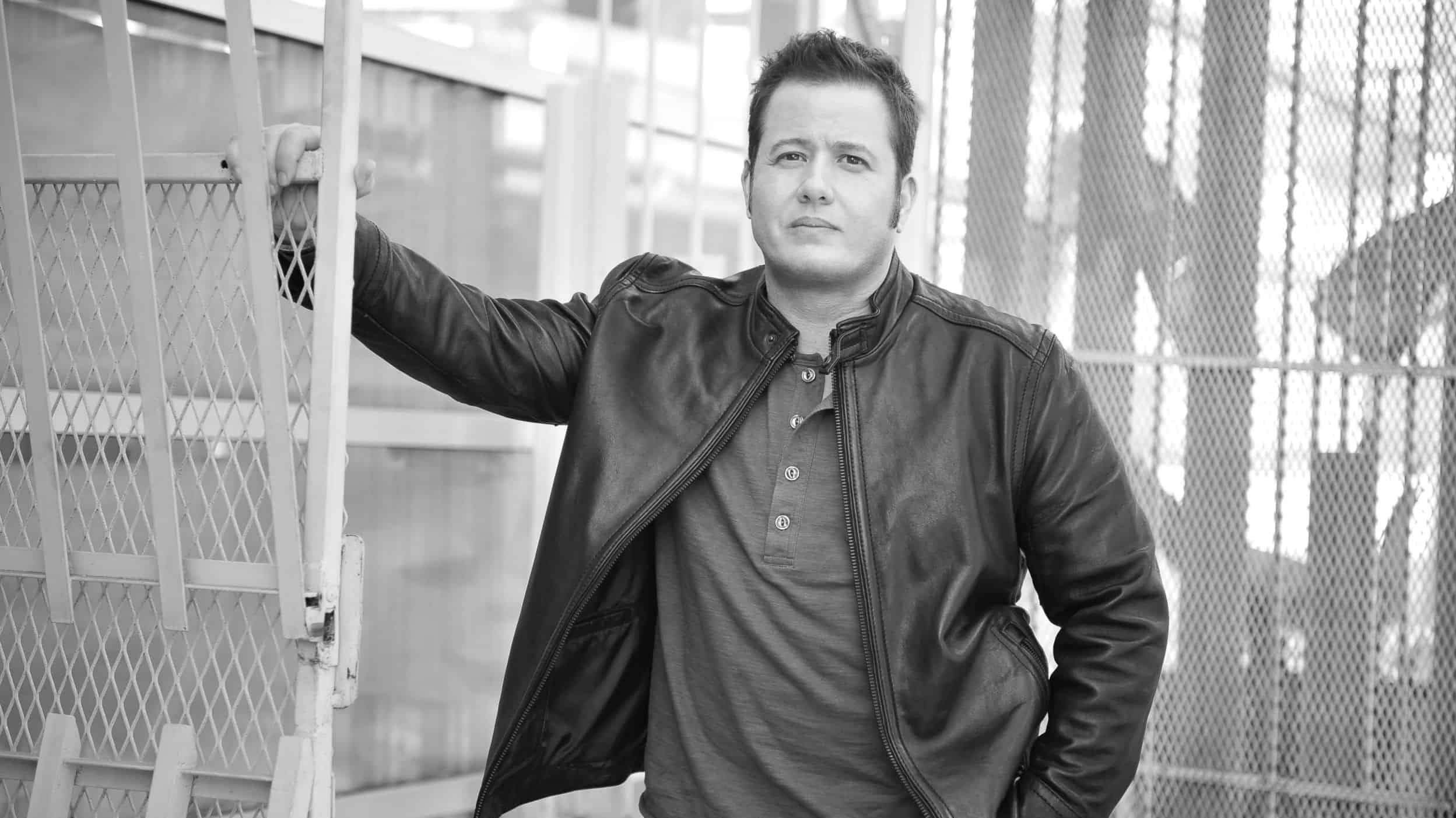 As a radical right-winger on last year’s “American Horror Story: Cult,” a far cry from his own liberal leanings, Chaz Bono had his breakout role at the age of 48. Why did it take so long for Bono, who just happens to be Cher’s transgender son, to make his mark as an actor?

Because Bono was often in conflict with the female gender of the person he was playing but didn’t know why.

At least not at first.

Then, suddenly, his interest in male roles changed more than just his acting career — in 2009, the activist transitioned from female to male. Years later, in 2016, Bono followed a recurring role as Reverend Rydale on “The Bold and the Beautiful” with a foray into Ryan Murphy’s “American Horror Story” anthology, first on “Roanoke” and then on the prolific TV creator’s grisly Trump-era “Cult.”

Here, Bono opens up about why understanding his gender identity was the long first step to acting again, the “bizarre” possibility of working with mom Cher and what he’s learned about LGBTQ representation from trans youth.

One of my favorite parts of you starring in “American Horror Story: Cult” was reading your mom’s tweets about the show.

You know, she gets confused a little bit. [Before Bono’s character was killed off] she was in Vegas, and she and her best friend Paulette did a binge of the show, but they didn’t know I had gotten killed already, so I think that was a realization. She tweeted me about that and was like, “Was this on yet?”

What was it like to be part of a show that is steeped in total conservative radicalism with a cast that is so LGBTQ-oriented? The contrast is so ironic.

Yeah, it was interesting, ’cause I would say, for me, I had two very distinctive experiences on the show. The first part of it was what you just said: very steeped in a lot of people in the community, and then those who are just incredibly open-minded. But then all of these guys come in and I started spending all of this time with all of these young actors and extras, and it suddenly became a different experience. That was the first time for me that I started to feel like I was in a cult, and started to experience what that feels like and the comfort it brings.

Why have you purposefully avoided playing trans roles?

It’s really a twofold thing. First of all, I really consider myself a character actor, and I really like playing parts that are very different from myself. That’s what I enjoy about acting, that’s what’s fun for me, and I think it’s what I’m really good at.

I don’t really have any interest in playing a trans guy because I don’t want to play something that’s close to me. If I wasn’t trans, I probably would wanna play a trans person because that’s the kind of actor I am, but it doesn’t interest me that much because I’ve seen so many actors that I know who are trans playing trans parts and I wanted to try to establish myself as not that. I wanted to show people that that’s just a ridiculous thing and I didn’t want to get pigeonholed, so I just waited and took small stuff here and there that wasn’t that because it’s just not the career that I want.

You hear stories from celebrities who don’t necessarily want their child to go down the same showbiz path they did. Was that the case for you growing up?

No, not at all. My mom was actually the one who got me into acting. I was 14 and a really miserable kid in middle school, not relating to other kids at my school and just really unhappy, and my mom made me go to an acting class. I was kind of like, “Oh god, why do I have to do this?” and I ended up totally falling in love with it. Then, I auditioned for a performing arts high school and got in and moved to New York, so yeah, my mom has always been incredibly supportive of creative endeavor.

Regarding your sexuality and gender identity, I know you’ve gone through a lot with her.

She has evolved a lot!

She’s getting the pronouns right these days?

She does get the pronouns right. Now she just gets mixed up and calls me my brother’s name. [Laughs]

Ha! Well, every mother does that.

Yeah, right! But yeah, she’s been supportive. For me, I didn’t know that I was trans at the time, but it was the issue that made me stop acting. I knew that I couldn’t play women. And I didn’t really know why at that point. I chalked everything up to being gay and masculine.

When did you come to the realization that you couldn’t play female roles?

I was 18. I was a senior in high school and I got cast as a male in “A Midsummer Night’s Dream,” our big senior production at performing arts, and it was the first time that I really felt like I knew what I was doing and felt comfortable and was really good. It was like, “OK, why do I have a handle on playing a middle-aged man? Why is that easier than playing a teenage girl?”

What’s next for you acting-wise? Will we see you on this year’s season of “American Horror Story”?

I don’t know. I mean, yeah, I’ve got little projects and stuff that I’m working on, but that kind of stuff takes forever. I’m hoping to have a better pilot season than last year and, yeah, we’ll see.