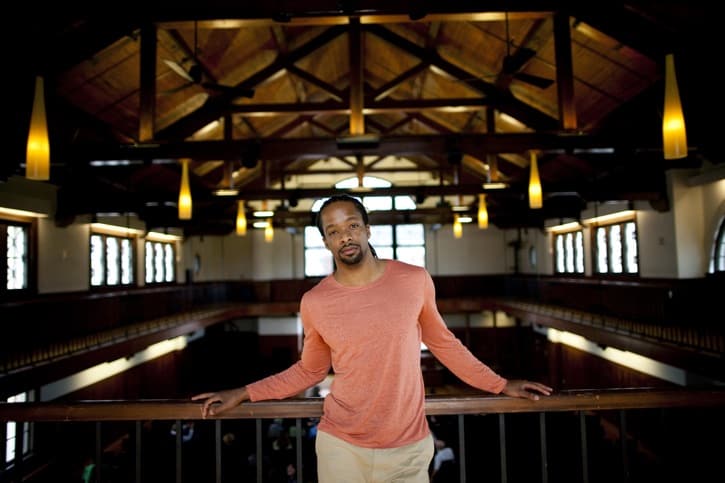 The annual AJC Decatur Book Festival attracts thousands of bibliophiles each year to metro Atlanta to partake in a vast vendor market as well as dozens of author events and seminars to listen to and learn from favorite authors and book experts.

In its eighth year, the fest also has a vibrant LGBT track.

Philip Rafshoon, current programming director of the DBF and former owner of the iconic LGBT bookstore Outwrite, is responsible for the LGBT track lineup that is sponsored in part by the Atlanta Pride Committee.

When asked how the lineup was determined, Rafshoon explains, “Our team and our program committee coordinate to make sure that we select authors who will make our lineup robust, diverse, and interesting. We select the keynote through the same process—keeping our eyes and ears out for that one author who can deliver a unique experience for our festival.”

The Decatur Book Fest is the largest privately run book festival in the country, with an attendance of over 85,000 participants in 2013 alone, and has featured notable authors and speakers such as Jonathon Franzen, Natasha Threthewey, and U.S. Rep. John Lewis.

Check out the full LGBT track by clicking here.

• Saturday at 3:45 p.m. in the Decatur Recreation Center Gym: Jericho Brown of Emory along with Patricia Lockwood present the annual launch of the Best American Poetry series. Brown and Lockwood will read their works included in the anthology as well as work from their own books. 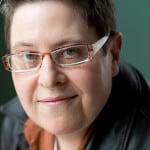 • Saturday at 5:30 in the Marriott Conference Center Ballroom: Judith Frank, presenting passages from “All I Love and Know,” a novel about an established gay couple whose lives are forever changed after a bombing in Jerusalem throws them unexpectedly into parenthood. She will be interviewed by Elizabeth Anderson of Charis Books & More.

• Sunday at 1 p.m. on the Teen Stage: T Cooper and Allison Glock-Cooper, presenting together their new, co-authored young adult novel, “Changers,” about an ancient, secret race whose members’ personas change several times from their original identity. 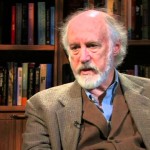 • Sunday at 2:30 p.m. on the Old Courthouse Stage: Allan Gurganus, presenting “Local Souls,” his first book in more than a decade and who wrote the classic “Oldest Living Confederate Widow Tells All.” He will be interviewed by Franklin Abbott. 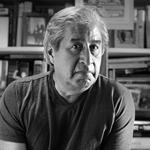 • Sunday at 3:45 p.m. on the Old Courthouse Stage: Pulitzer Prize finalist Richard Rodriguez, presenting his post Sept. 11 spiritual autobiography, “Darling”, told through a series of essays. He will be interviewed by Duncan Teague.

• Sunday at 5 p.m. in the Marriott Conference Center Auditorium: “Your Deepest Desires” will include lesbian erotica authors Sheree Greer and Fiona Zedde sharing some of their sexiest stories. They will be introduced by Charis Books & More co-owner Angela Gabriel.

There are also gay authors who aren’t on the LGBT track but are worthy of checking out.

• Amanda Kyle Williams of Decatur and the best selling author of the Keye Street series that is set in Atlanta will be on hand for a discussion about mystery and thrillers. This panel takes place Sunday at 1:15 p.m. at Decatur First Baptist.

• Johnny Drago, one of Atlanta’s more eclectic writers and playwrights, is one of many participating in “Yell and Oates: Write Club Atlanta Tackles the Classics” in honor of keynote speaker Joyce Carol Oates.

“I’m certainly looking forward to our keynote event with Joyce Carol Oates. She’s going to be ‘In conversation’ with her biographer Greg Johnson.” Another highlight Rafshoon mentions is gay writer Allan Gurganus presenting “Local Souls,” which is his first work in over 12 years.

“The growth of DBF has been a real catalyst for keeping Atlanta on the literary map and growing its footprint,” Rafshoon says. “DBF is critical because all of our events are free.”