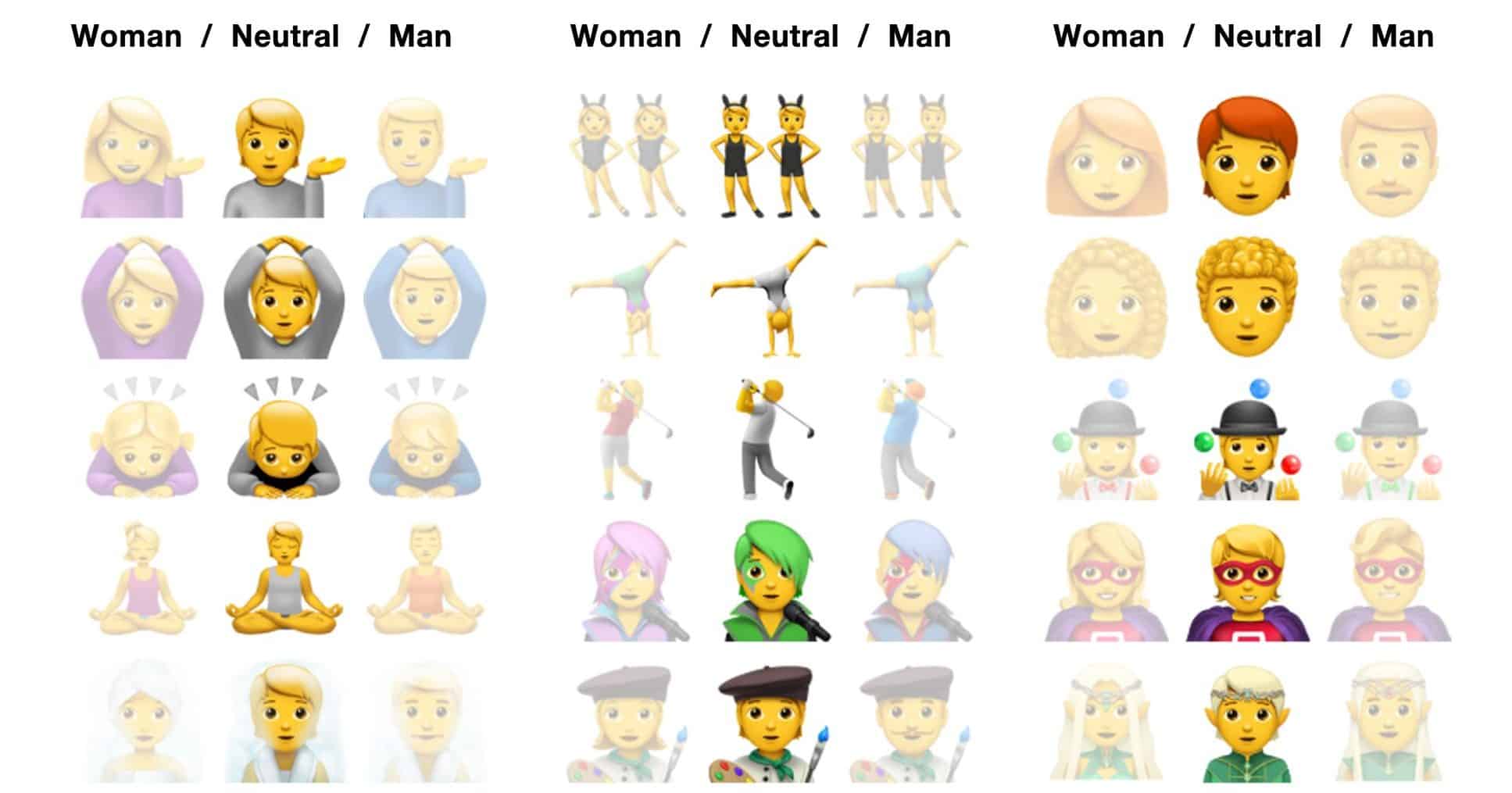 Apple has released a new line of emojis that include gender-neutral options for almost every human emoji, but still no trans flag.

With the update, Apple users now have the choice of using 457 gender-neutral emojis, including a fairy, superhero, zombie, and scientist, according to Emojipedia.

The otter community will also get some fun representation, as an otter has been introduced into the line of animal emojis, along with a flamingo, sloth, and skunk.

A wide range of emojis will also be added with the next update, including an ice cube, a white heart, a waffle, and Saturn. However, once again, a trans flag is not on the list, despite campaigning from the trans community. Currently, Android users can use the flag as a workaround on WhatsApp.