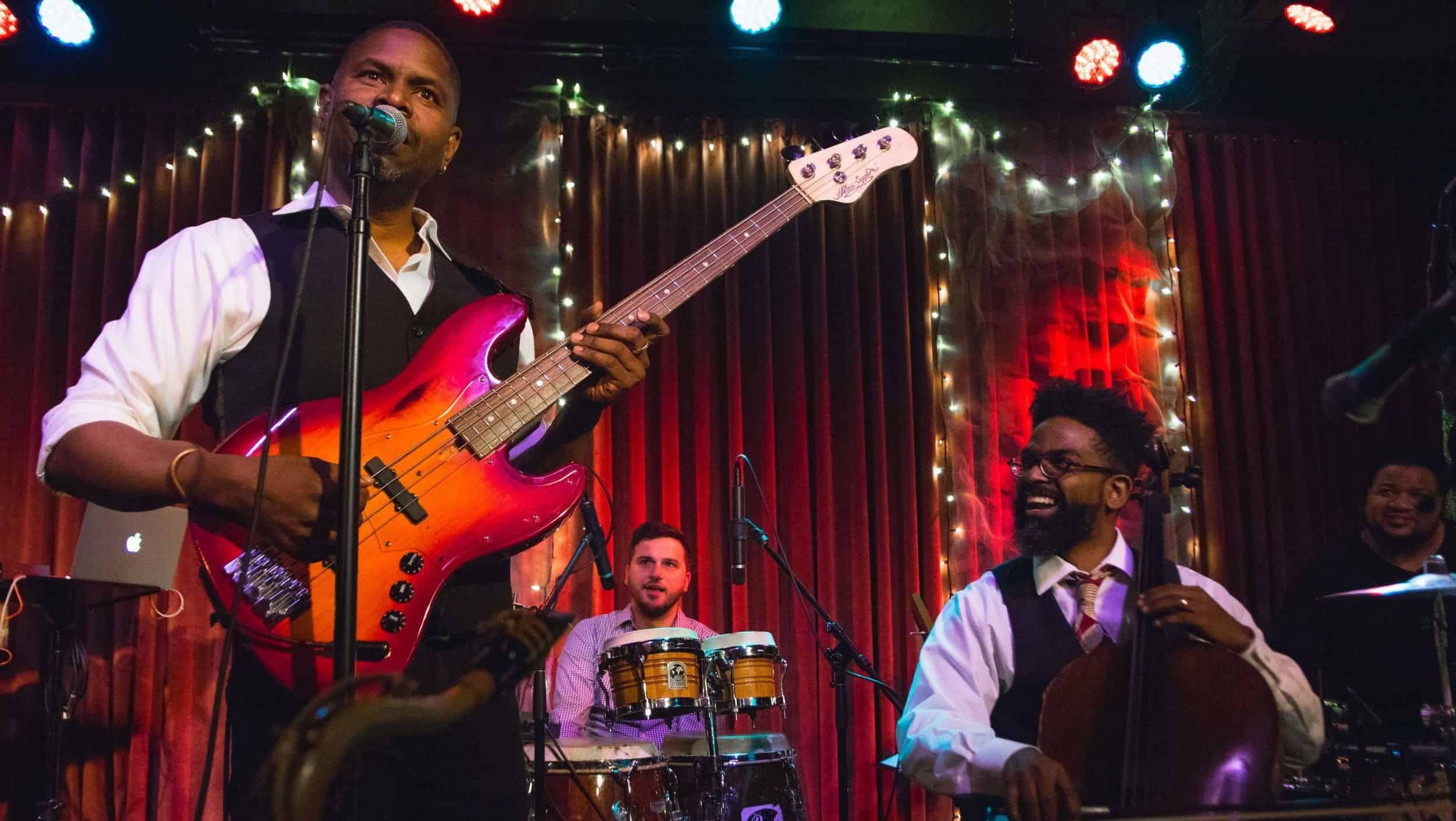 It’s 2016, April 14. Two shows, 7 p.m. and 10 p.m., are in the works. Thousands of fans gathered at the historic Fox Theatre to hear their Afro-wearing messiah serenade them down in a very intimate setting with only a microphone, a piano and some colorful projected images in tow.

They had no idea it would be their last glimpse at the music legend. The world hadn’t expected it either.

Seven days after his Atlanta gigs, Prince, 57, would take his last breath, forcing the world to turn to his vast, versatile catalog for instant relief.

Farris, who had the distinguished pleasure of being the inspiration for one of Prince’s recorded works (“Dionne” on “The Truth”), regrets not being in the number at the Fox that night.

“My heart hurts because I didn’t make it to that show thinking, ‘there will be more time,’ but tomorrow is not promised to any of us,” she said.

The following year marked the 30th anniversary of Prince’s highly-acclaimed double-LP masterpiece “Sign o’ the Times.” At the time of its release, Prince was breaking away from his then-troubled band The Revolution and venturing deeper into other styles, exploring rock, blues, gospel, jazz-funk fusion and even elements of hip-hop. Except for a handful of newly crafted tracks like the Sheena Easton-featured “U Got the Look,” most of the material was culled from aborted album projects, including a proposed lofty triple-LP (“Dream Factory”) and “Camille,” a daring female alter ego that bore something equivalent to a drag persona.

In today’s terms, Prince’s music — particularly during his triumphant glory years — was piled up with sexual fluidity, where he uncorked layers of sexual ambition through his risqué lyrics, skimpy clothes and wild stage antics. And with “Sign o’ the Times” bearing songs like the lesbian-worshipping “If I Were Your Girlfriend” and the title track, which highlighted the AIDS crisis for the first time in recorded music history, a gay icon was born.

After successfully covering Prince’s “Purple Rain” at the Sound Table, Space 2 back in 2013, the ATL Collective, an organization responsible for hosting retelling concerts for legacy artists and albums, will once again give a tribute to the Purple One on March 31 at the Buckhead Theatre with a “Sign ‘o the Times” celebration. In the past, they’ve honored folk and rock music heroes like John Prine, Bob Dylan and Bruce Springsteen, but have steadily trotted into territories of R&B and hip-hop, most recently honoring A Tribe Called Quest in 2017. As the second anniversary of Prince’s passing approaches, they’ve turned their attention back toward Prince.

ATL Collective is no tribute band

“When we decided to expand our palette and feature more experimental albums and artists, the first person we thought of was Prince because, I mean, I can’t honestly think of a single person who doesn’t enjoy listening to his music,” says Rhiannon Klee, partner and program director for ATL Collective, by phone. “I can’t think of a single R&B artist or soul musician or any rock musician that wasn’t influenced by Prince on some level.”

For “Sign o’ the Times,” they’ve rounded up a musical cluster of talented Atlanta-based musicians in addition to Farris, including the Black Bettys, GURUFISH’s Jimmy St. James, Kipper Jones, Rahbi Raw, Chelsea Shag and many others who will faithfully honor Prince’s 1987 opus using ATL Collective’s seal of excellence.

“This is a cast of 14 people, so organizing rehearsal has been crazy,” said Khari Cabral Simmons, the event’s chosen curator. “Once we got it all worked out between these schedules, it was wonderful. The energy has been great, and everyone is so committed to giving a great performance for all of the fans coming to the show.”

Simmons, longtime bassist for India.Arie, is quite fond of Prince’s discography. He knows most fans are hip to recall the classic Prince era — anything between “Controversy” and “Parade” — but the diversity on “Sign o’ the Times” was totally game-changing.

“I remember when I was 14, traveling with my father and my Sony Walkman,” he recalled. “I had just purchased the cassette. With the funky title track flowing into the elated rock ‘n roll energy of ‘Play in the Sunshine,’ which then suddenly takes a sharp turn into the funky-ass ‘Housequake,’ I knew I was in for a serious treat with this one.”

“I graduated the year it came out,” she said. “It was a coming-of-age album for me. The whole record is pure Prince perfection.”

Simmons, along with spoken word artist Adán Bean, will sing the praises of the 16-track collection while using their wealth of Purple knowledge to curate the event, transporting the audience to a place of higher learning. It’s what sets ATL Collective apart from tribute bands.

“Our concept is very different, and there’s a big storytelling component that we need,” said Klee. “If someone is going to curate the show, we need them to take great care of that kind of concept. After working with Khari a couple of times on some shows over the past few years, I saw that he really cares for the Collective; he loves working with us.”

‘This is a very serious thing for us’

All the songs from the album are slated to be performed with different artists approaching them using their own unique interpretation. And ATL Collective promises excellence and integrity across the board.

“We don’t allow lyric sheets or iPads up on stage, where they are looking up the lyrics — none of that,” Klee warned. “This is a very serious thing for us. This isn’t a karaoke bar or a karaoke event.”

Farris and Simmons are tightlipped on who’s performing what and any other surprises, but all in all, the Purple One is expected to “reign” the whole night.

“I am excited about all the songs that night, really,” Simmons added. “Though, I must say, we are planning a treat or two during the performance of ‘It’s Gonna Be a Beautiful Night.’ We are going to be sending up a lot of love to the spirit of Prince during that time.”