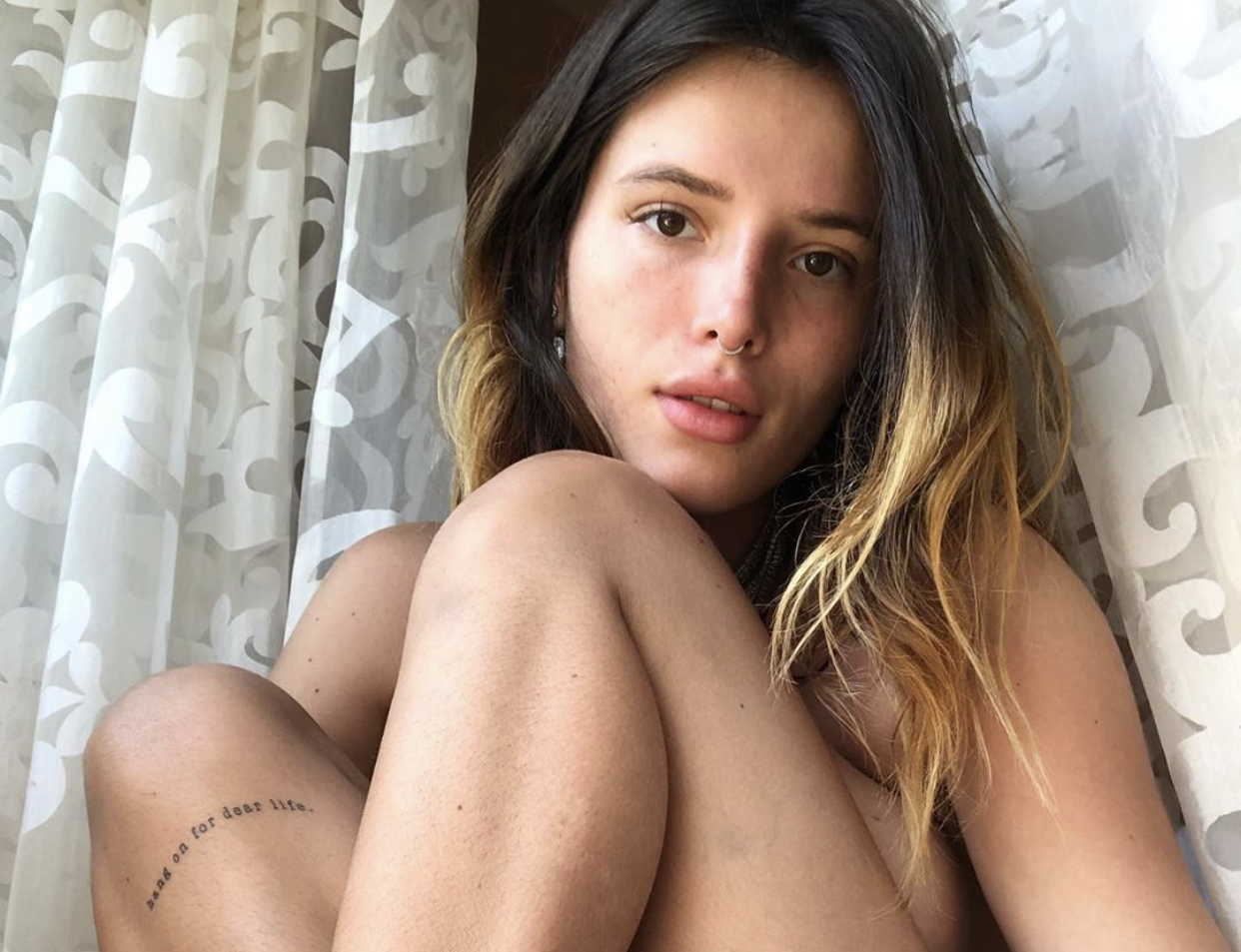 Bella Thorne Comes Out as Pansexual

In an interview with Good Morning America on Monday (July 22), the 21-year-old actress and singer, who previously identified as bisexual, said she doesn’t consider gender or sex at all when looking for a partner.

Thorne explained that after someone “thoroughly explained what [pansexuality] is,” she realized she was “actually pansexual.”

Thorne originally came out as bisexual on Twitter in 2016 when a fan asked if she was bisexual. “Yes,” she replied.