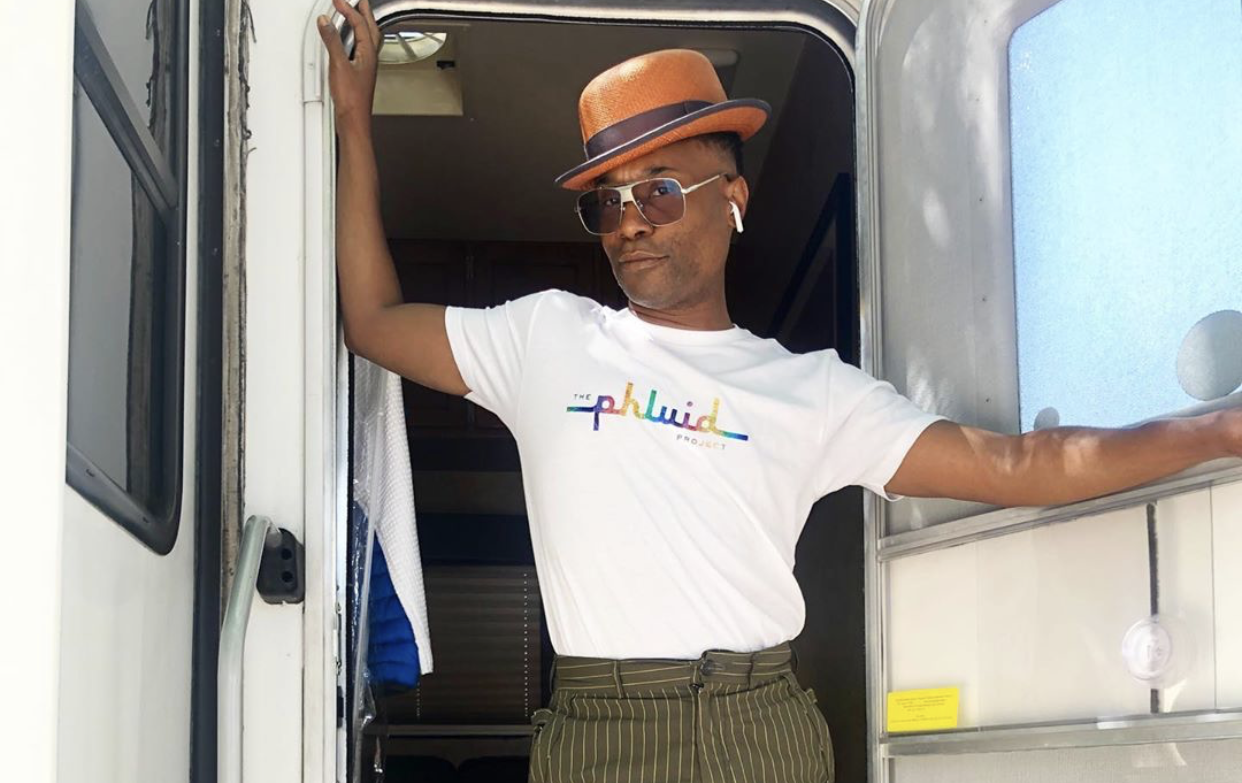 Pose actor Billy Porter has made history as the first openly gay black man to receive an Emmy nomination for Lead Actor in a Drama Series.

The 49-year-old actor was nominated for his portrayal of ball emcee Pray Tell in the Ryan Murphy show about the New York City ballroom scene of the ‘80s and ‘90s.

Y’all I was in the grocery store when I heard the good news! I have no words! Thank you all! Thank you, @AndyLefkowitz and @broadwaycom for covering this. https://t.co/Mkms2QQdh7

“My breath is taken away,” Porter told People on Tuesday (July 16). “I’m so thrilled. It’s an amazing feeling.”

“I feel really blessed to have lived long enough to see this day, to see the world transform in this way, where our story gets to be told on this level with this kind of juice behind it, Ryan Murphy behind it,” he said. “It’s really life-altering.”

Porter, who has been an actor for 30 years, recalled how his sexuality used to be a handicap when it came to his career but now allows him to portray “three-dimensional human being[s]” like Pray Tell.

A number of other LGBTQ-friendly shows and actors were nominated for Emmys as well. RuPaul’s Drag Race received a whopping 14 nominations, including Outstanding Host for a Reality or Competition Program and Outstanding Short Form Non-Fiction or Reality Series.

Out trans actress Laverne Cox received a nomination for her role in Orange is the New Black.

The 71st Primetime Emmy Awards will air September 22 at 8pm. See the full list of this year’s nominees here.