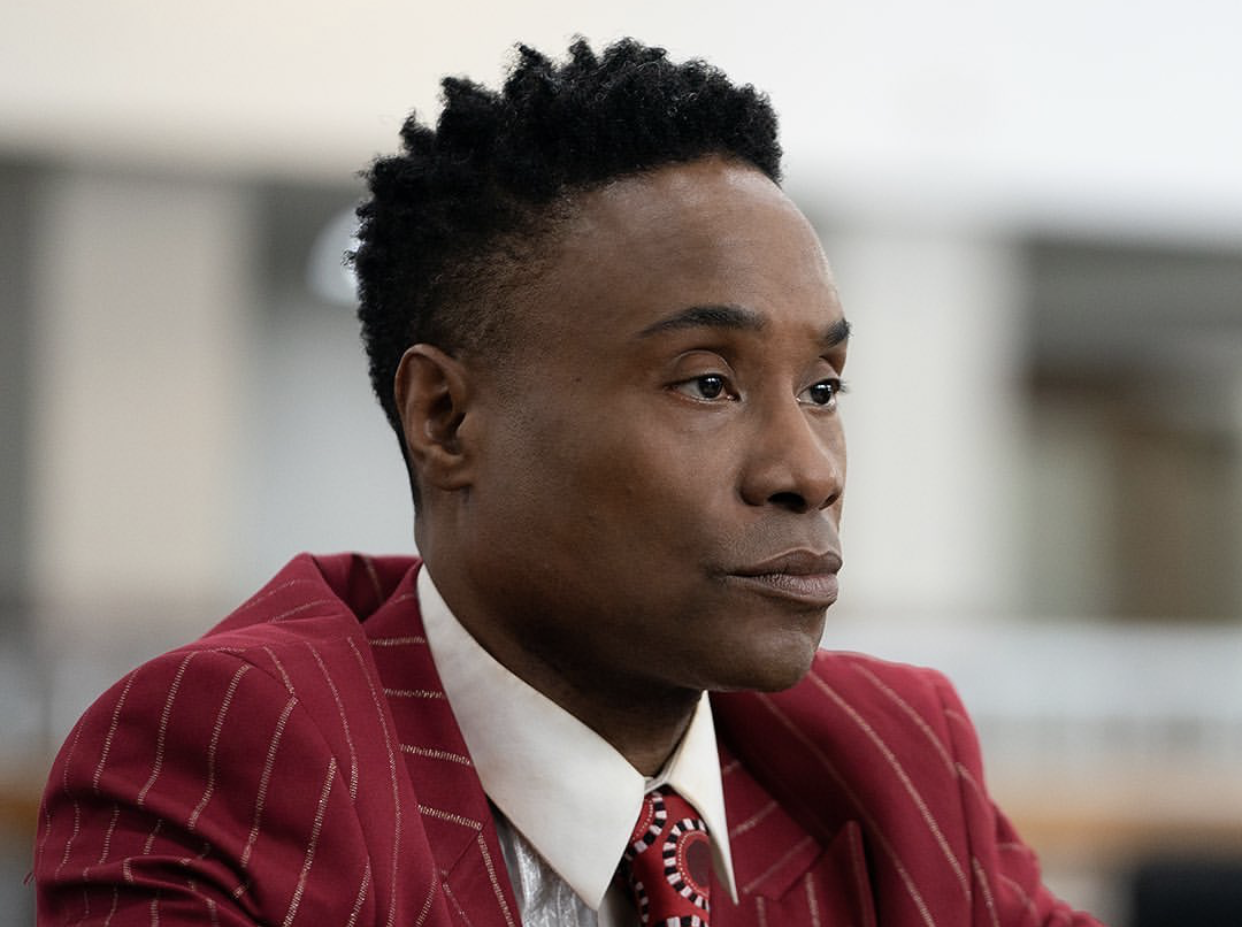 Billy Porter May be Cinderella’s Fairy Godmother in New Musical

Porter, who recently took home the Emmy for Outstanding Lead Actor in a Drama Series for his portrayal of Pray Tell in Pose, may join the cast of Sony Pictures’ adaptation of Cinderella, sources tell The Hollywood Reporter, alongside former Fifth Harmony singer Camila Cabello, who’s set to play the titular role of Cinderella.

While there have been rumors of Porter’s addition to the film, produced by James Corden and Leo Pearlman, Sony has yet to confirm the casting. Explicit details regarding the plot have yet to be revealed, but the film has been described as a modern re-imagining of the well-known story.

If Porter does snag the role, it may be his ticket to being an EGOT winner. Alongside his historic Emmy win – he’s the first gay black man to snag an acting award – Porter received a Tony Award and a Grammy for his role as drag queen Lola in Kinky Boots and his performance on the show’s soundtrack.

If he were to achieve EGOT status, Porter would be the first out LGBTQ person of color to do so.