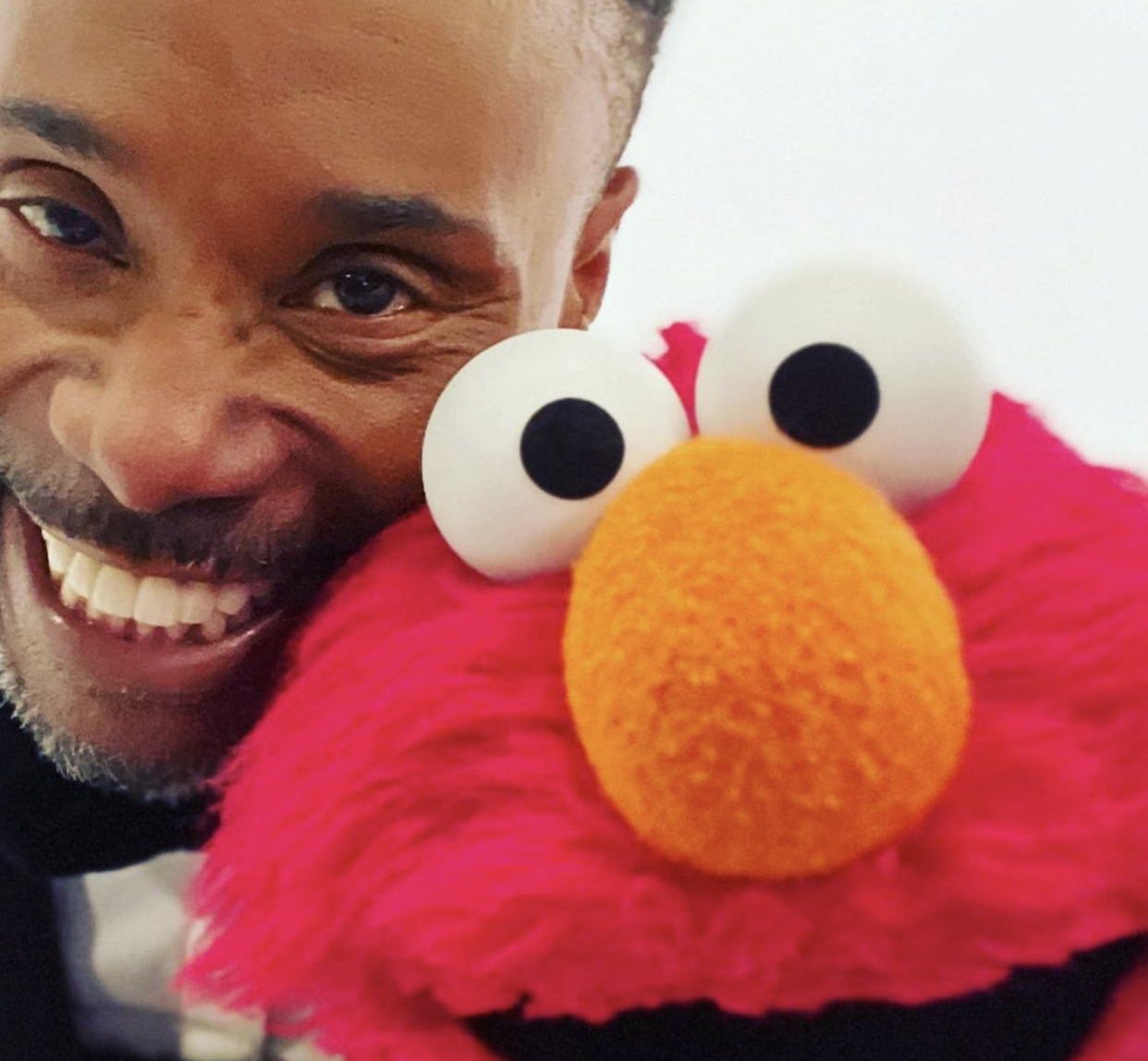 Porter’s post comes after a blog post issued by One Million Moms, an organization associated with hate group American Family Association. In the post, Director Monica Cole wrote: “Discussion of such controversial topics and lifestyle choices should be left up to parents. PBS KIDS should not introduce the LGBTQ lifestyle to young children. PBS should stick to entertaining and providing family-friendly programming, instead of pushing an agenda.”

In response, Porter again shared photos of him on the set of Sesame Street wearing his iconic Oscars tuxedo gown, describing the experience as “one of the highlights of my life” in the caption.

“I know people are all up in arms about me wearing the [Christian Siriano dress]. If you follow me, however, you know the impact it had,” he said. “The emails, DMs, and message of goodwill I received that day (and continue to receive) from parents and their children who have been bullied all over the world and desperately need to see someone like me, being their authentic selves on mainstream media, if far more important than anything [One Million Moms] could ever say.”

“Friendship, kindness, and inclusivity shall triumph,” he continued. “And often, it simply starts by saying hi.”

This is not the first time Porter has clapped back at conservative disapproval regarding the Sesame Street appearance.  Last month, he had this piece of advice for the critics: “If you don’t like it, don’t watch it.”