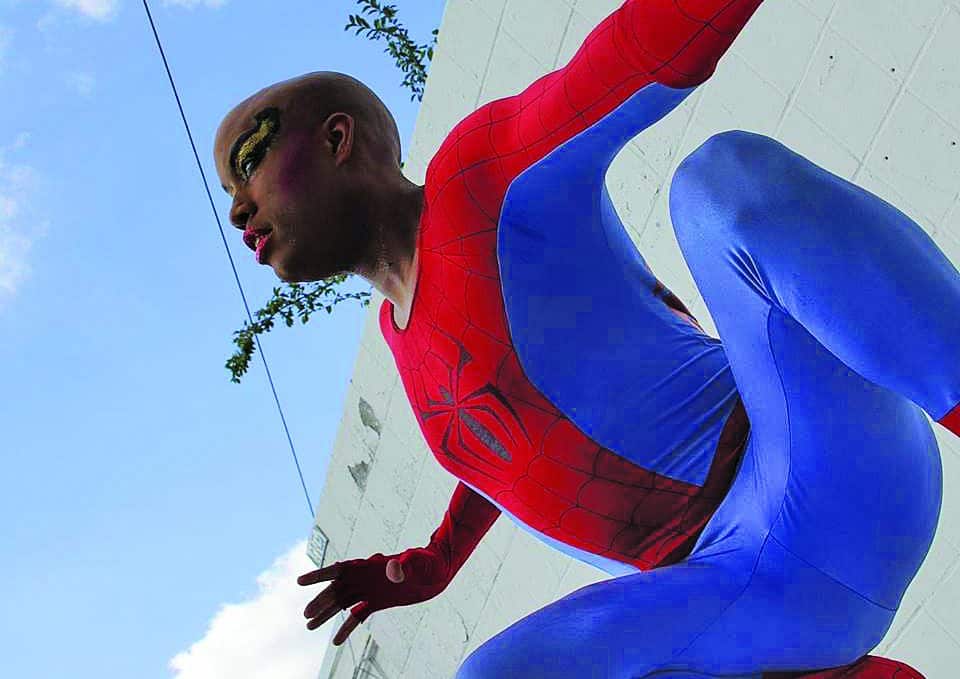 With the holiday season coming up, Halloween allows us to reflect upon the year and wear the biggest trends, hits and cultural icons of the year. Here are 2019’s top costumes:

Euphoria: If you’re into Zendaya (who isn’t?) and good at makeup, put on some rhinestones, glitter or sweatpants (perfect pregame for going home early to go to bed on time).

Toy Story: Top off the (hopefully) last movie of the series with a badass Bo Peep costume. Sheep and Woody not included.

Aladdin: Show the world that you’re the cutest, whether you’re Aladdin, Jasmine, Will Smith – I mean the Genie, Abu or Jafar.

Frozen: Brace for the cold and for children wanting to hear a hit song for the rest of 2020 with an Elsa or Anna costume.

Little Mermaid: Can’t wait for the live action? Go ahead and slip into some fins and a red wig and be a part of your world.

Lion King: Show your pride by painting your face and being Beyoncé (again).

Riverdale: Go back to high school, throw on a letterman jacket from Hot Topic and call it a day. Or wear a leather moto jacket and a beanie and go along with it.

Stranger Things: Three seasons later, and Eleven is still that chick for Halloween.

Ashley O: Go undercover as Miley Cyrus’ other pop star alter ego, pop on a lilac wig and call it a day. You’re on a roll!

Marie Kondo: Do you love mess?

Spider-Man (and MJ): Celebrate Spider-Man and Tom Holland still being in the Marvel Cinematic Universe. Brownie points if you love Led Zeppelin.

Iron Man (RIP): Honor Iron Man’s memory with a costume and Whitney Houston’s
“I Will Always Love you.”

Thanos: Be the one to rule them all with one glove and lots of purple body paint.

Harley Quinn: Throw on your costume from last year and call it a day. Still works for next year’s movie.

Tethered and Untethered from Us: For those who were told too many times to not run with scissors. Or for those who love Lupita Nyong’o (aka everyone).

IT: Love clowning around and being people’s worst fear?

Charlie’s Angels: If you have a group of friends who love the 2000s, Lucy Liu and tight pants in that order.

Men in Black: Throw on a suit and a pair of sunglasses and stop by the kid’s section for some serious protection.

Megan Thee Stallion: Hot girl summer may be over, but it’s thotumn now.

Old Town Road: Giddy up, cowboy!
Be a hit on the charts and at the Halloween party.

Lizzo: Still got your flute from middle school band? Go for it!

Elton John: Strap on your go-go boots, put on some sunglasses and call it a night.