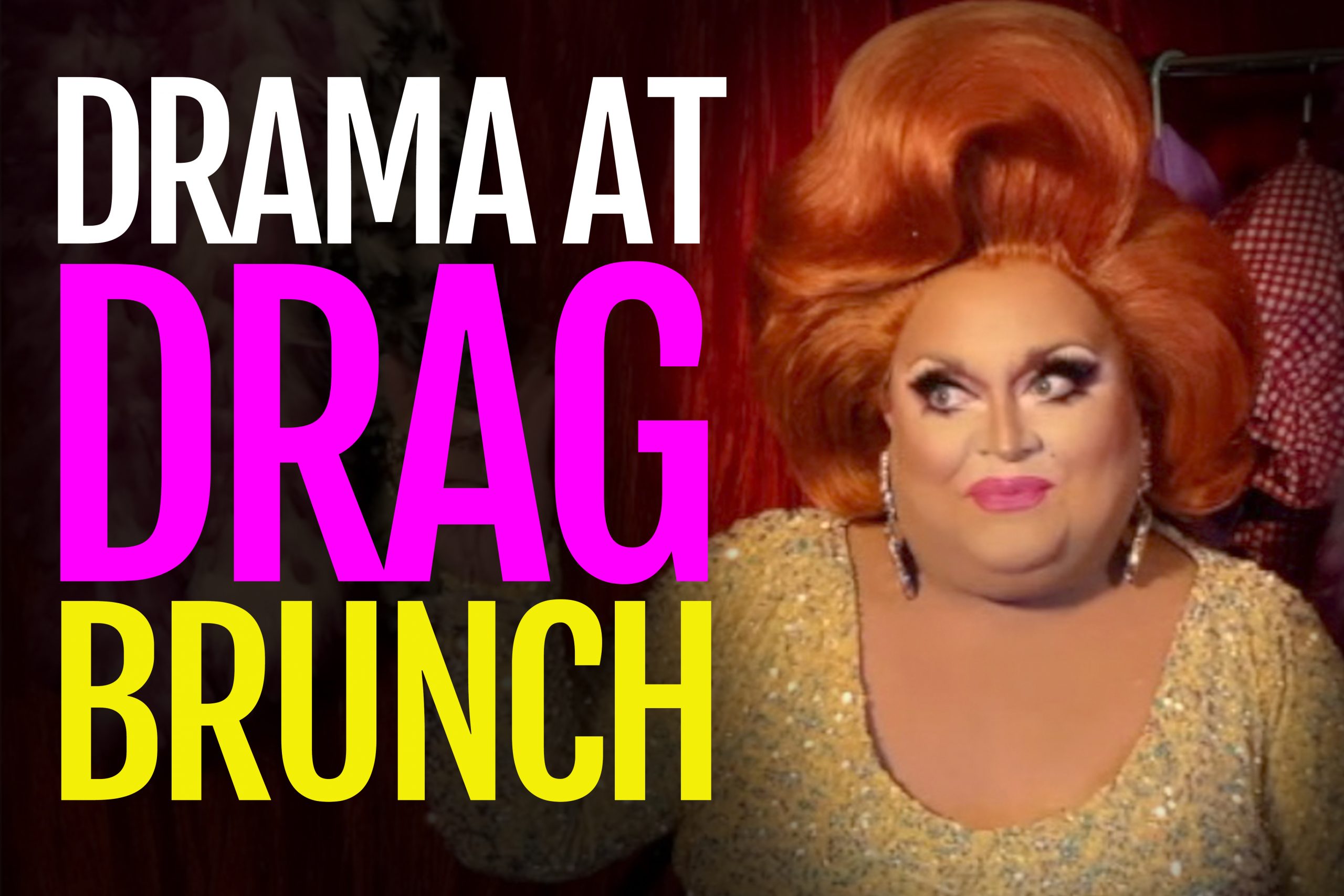 Monica Hammond is well known in Broadway circles, serving as the Director of Marketing for Davenport Theatrical Enterprises and handling campaigns for such shows as the Tony Award-winning revival of “Once On This Island.” When COVID-19 shut down the theater community earlier this year, she was able to quickly turn to online entertainment with her Broadway Murder Mysteries series. Hammond came up with the idea in March, launched it in April and watched as it quickly took off. More than a thousand people participated in the first game — “Bullets On Broadway” — over a two-week period. Now she has a new mystery: “Drama at Drag Brunch: The Slaying of the Sequin Sisters.”

As part of a Halloween party she has been hosting the last seven years, Hammond wrote a murder mystery. It was something she was always passionate about. “I had been toying with the idea of turning this into a business somehow,” she says. “I had done some research and saw that there was some potential out there. There are a lot of murder mysteries out there and I found the marketing and branding was unappealing to me. I knew with my expertise I could blow it up. COVID hit and my wife gave birth to a son. I knew I had to do something.”

The launch came at a time when everyone was hurting and looking for content. As part of her regular job, she has connections to many actors and reached out to some of them with this. “I knew doing this virtual would give people an outlet to perform and dress up and bring a lot of fun during the pandemic,” she says.

“Drama at Drag Brunch: The Slaying of the Sequin Sisters” is the fifth in the Broadway Murder Mystery series and has a marquee star — Ginger Minj of the seventh season of “RuPaul’s Drag Race.” Minj headlines as Casey Closed, a drag detective. The “location” here is Fortune Fanny’s, the “only Drag Brunch and Bingo on Long Island.” Two dead bodies show up, and the potential suspects are a colorful lot.

The game is envisioned for as few as three participants and as many as 20 taking on the various characters. Over the course of three rounds, clues are distributed, and in the last round everyone gets a chance to guess the winner.

Hammond admits to being a huge fan of Minj, ever since the two met at Broadway Con a few years ago. “I always thought she was one of the most talented actors I’ve seen on ‘Drag Race’, so I knew I had to go for her.”

When Minj got a call about the project, the performer didn’t really know what to expect, but had a blast filming the segment. “I literally cut my teeth on murder mystery for over 12 years at Sleuths here in Orlando, the longest running murder mystery theater in the world,” the performer says. “It holds a near and dear place in my heart.”

Minj calls the character of Casey sassy and punny. “She’s everything you can imagine a drag detective to be. None of her skills are particularly deft, but she has fun with it.”

The performer feels the Murder Mystery series is a nice diversion that allows participants to take their mind off of the craziness of the world. Minj admits that COVID-19 has dramatically shifted how performers keep themselves visible. “We are forced to be as creative as possible with things that are available to us,” she said. “It can be strange performing to the red light of the camera. You don’t have that live connection to an audience and you don’t get that instant gratification, but it is a lot of fun to do. It’s something I wouldn’t normally do on the road.”

The performer isn’t tech savvy but jokes that her younger husband is very much so.

The performer grew up in Florida and can’t adequately describe what “RuPaul’s Drag Race” did for her career. “I worked 15 years of my life to become an overnight sensation. The show opened so many doors for me, knocked them off the hinges. All the irons I put in before were suddenly hot.”

For more information on “Drama at Drag Bunch,” visit
www.broadwaymurdermysteries.com/drama-at-drag-brunch.