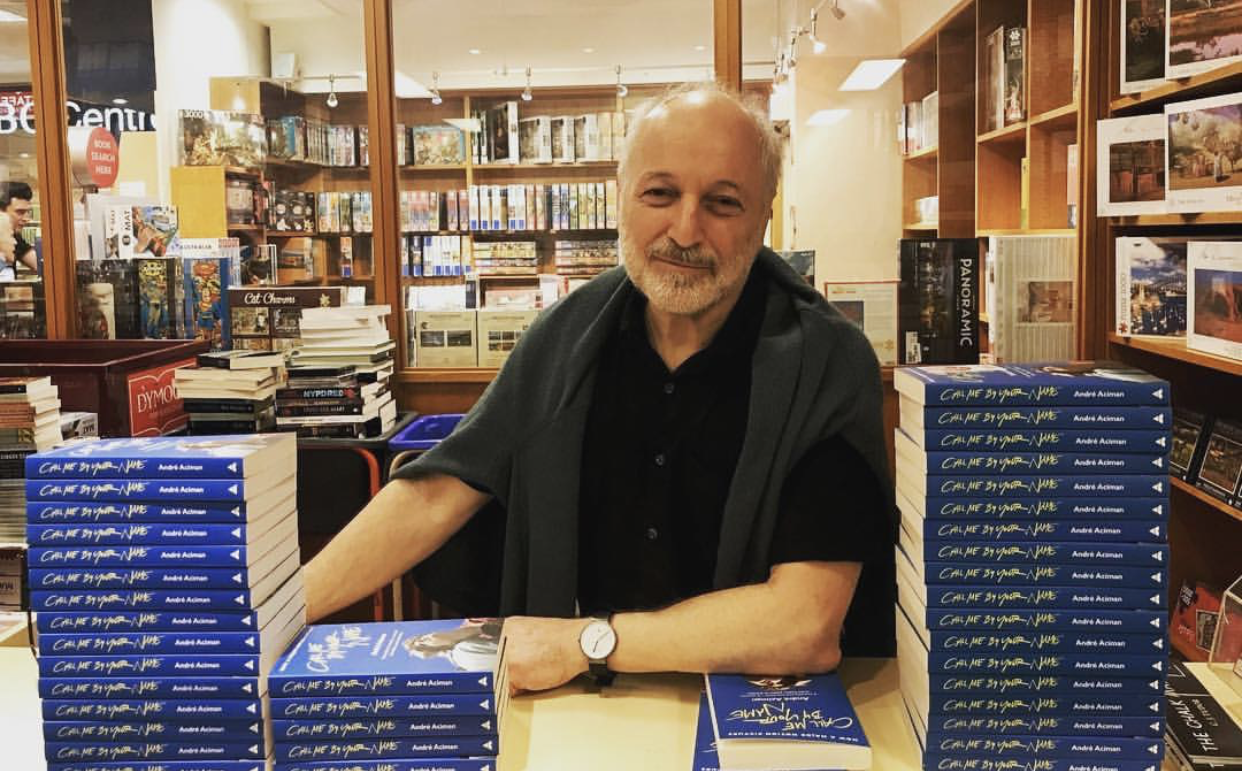 Call Me By Your Name Sequel to Hit Bookshelves in October

André Aciman, the author of the gay novel Call Me By Your Name, has confirmed the sequel, Find Me, will be published in October of this year, according to Vulture.

The sequel will be set in the future, after the events in the original book. According to the book’s publisher, Farrar, Straus, and Giroux, the novel will follow Elio’s now-divorced father, Samuel, on a trip from Florence to Rome to visit Elio, who is now a classical pianist, where a chance encounter changes his life.

The book will also follow the lives of Elio and Oliver, the former of whom moves to Paris where he has a “consequential affair” while the latter, who is now a professor with fully grown sons, contemplates returning to Europe from New England.

While Aciman told the screenwriter of the film version, James Ivory, that a sequel “was not a good idea,” he announced via Twitter in December that he was writing one.

I would actually love a sequel to Call Me by Your Name. In fact I am writing one.

“The world of Call Me By Your Name never left me,” Aciman told Vulture. “Though I created the characters and was the author of their lives, what I never expected was that they’d end up teaching me things about intimacy and about love that I didn’t quite think I knew until I put them down on paper. The film made me realize that I wanted to be back with them and watch them over the years – which is why I wrote Find Me.”