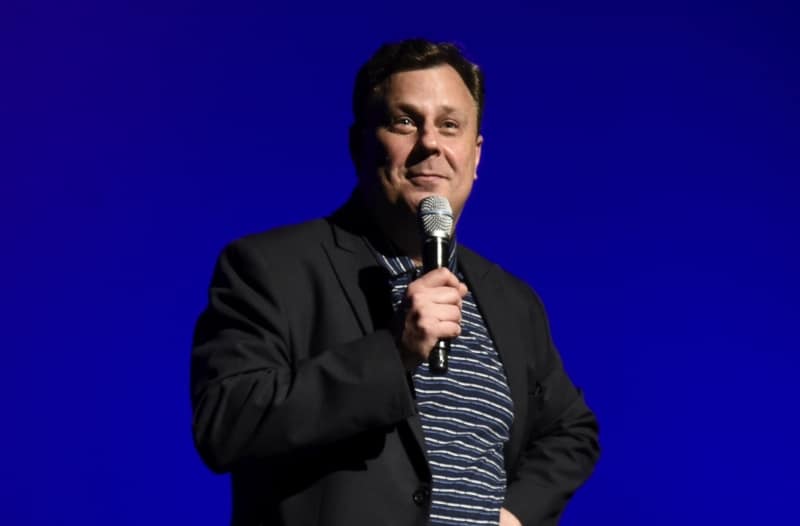 Catching Up with ‘The Prom’ actor Brooks Ashmanskas [AUDIO]

Georgia Voice, in partnership with AM1690 The Voice of the Arts, present Catching Up, a monthly look at Atlanta’s LGBT arts scene. This month’s guest is Brooks Ashmanskas, a Tony-nominated actor who has starred in numerous Broadway productions including “Bullets Over Broadway,” “Something Rotten!,” and “Shuffle Along.” He nabbed that Tony nomination in 2007 for playing various characters in “Martin Short: Fame Becomes Me.”

Ashmanskas is in Atlanta this summer to star in “The Prom,” an Alliance Theatre production about a high school student who becomes an outcast and a national headline after her school cancels the prom rather than allow her to attend with her girlfriend. The show runs from August 18 through September 25.

Catching Up on AM1690 The Voice of the Arts airs live at 7:30 a.m. and 4:30 p.m. on the third Wednesday of every month. Georgia Voice continues to profile Atlanta’s LGBT community members in Catching Up every month in our print and online edition, and the subjects of those profiles don’t necessarily have to be limited to the arts scene.