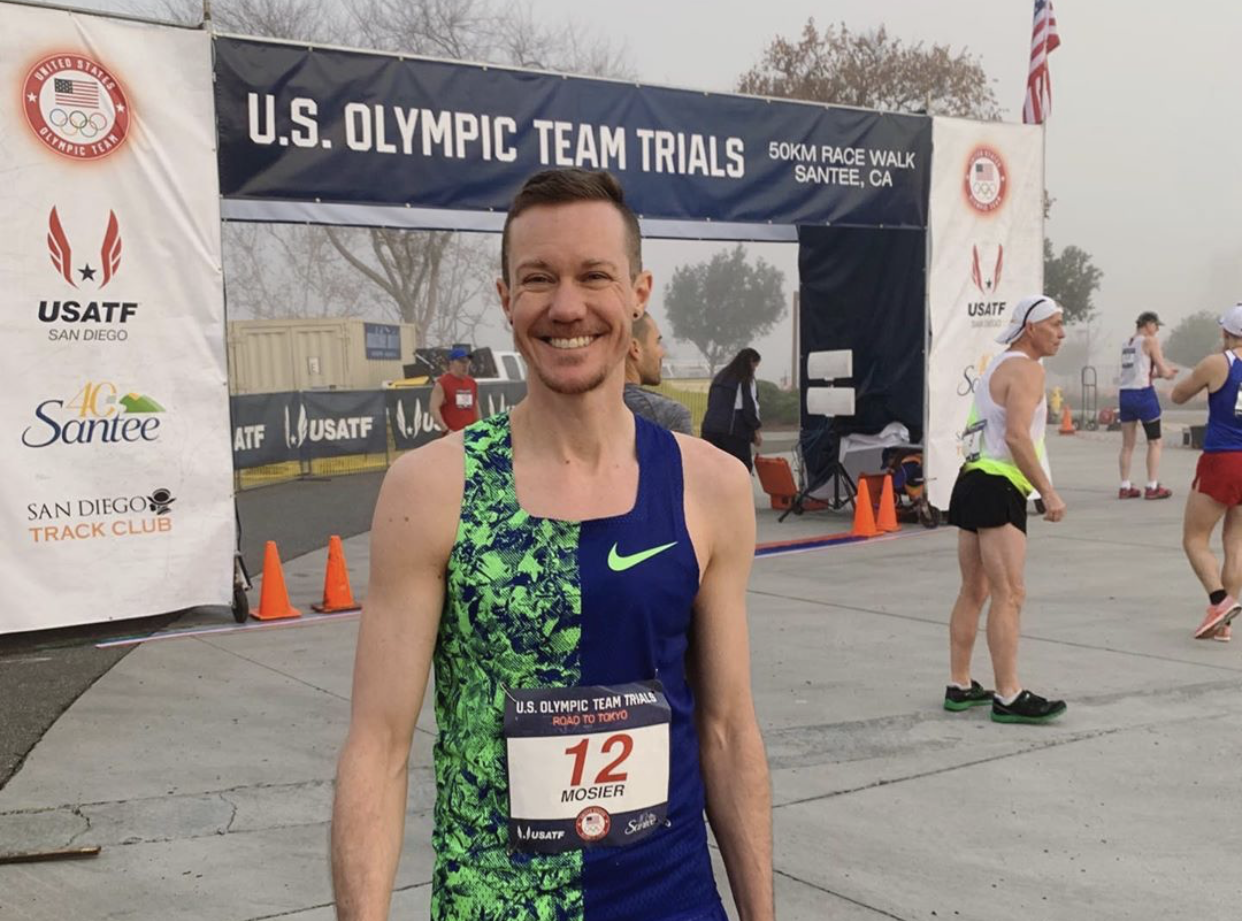 39-year-old trans man Chris Mosier has made history by becoming the first out transgender athlete to compete in the men’s Olympic trials, according to Outsports.

Mosier, who is an American speed walker, took part in the race but was unfortunately unable to finish. He suffered an injury during the Saturday (January 25) trial in California, tearing his meniscus in his right knee. This prevents him from becoming the first out trans competitor in Olympic history—this year, that is.

Mosier described his “incredible and heartbreaking” performance at the trials, saying that he decided to prevent further injury that could’ve prevented him from racing in the future by pulling out of the race early.

“Since making it to the Olympic Trials was my main goal last year, I feel extremely accomplished,” he said. “I started training in a new sport in May 2019. In January 2020, I was ranked 12th and toe the line with the best men in the nation. I wanted to come here today and have this experience and make history and celebrate…but the truth is my leg has been hurting for a long time and this morning I had two options: go all out today and hurt myself even more, or exit early and live to race another day.”

“Despite the agony of watching most of this race from the sideline, I had a wonderful experience,” his post continued. “I feel blessed to be here. I can’t downplay the significance of starting the race or the fact that I only started racewalking seven months ago and have done only two races prior—a pretty awesome beginning to my new sport.”

While Mosier was unable to finish the race, there was still some other LGBTQ representation; gay speedwalker Matthew Forgues finished second. If he finishes in a top spot at the international qualifying race this May, he could be on the American Olympic team.