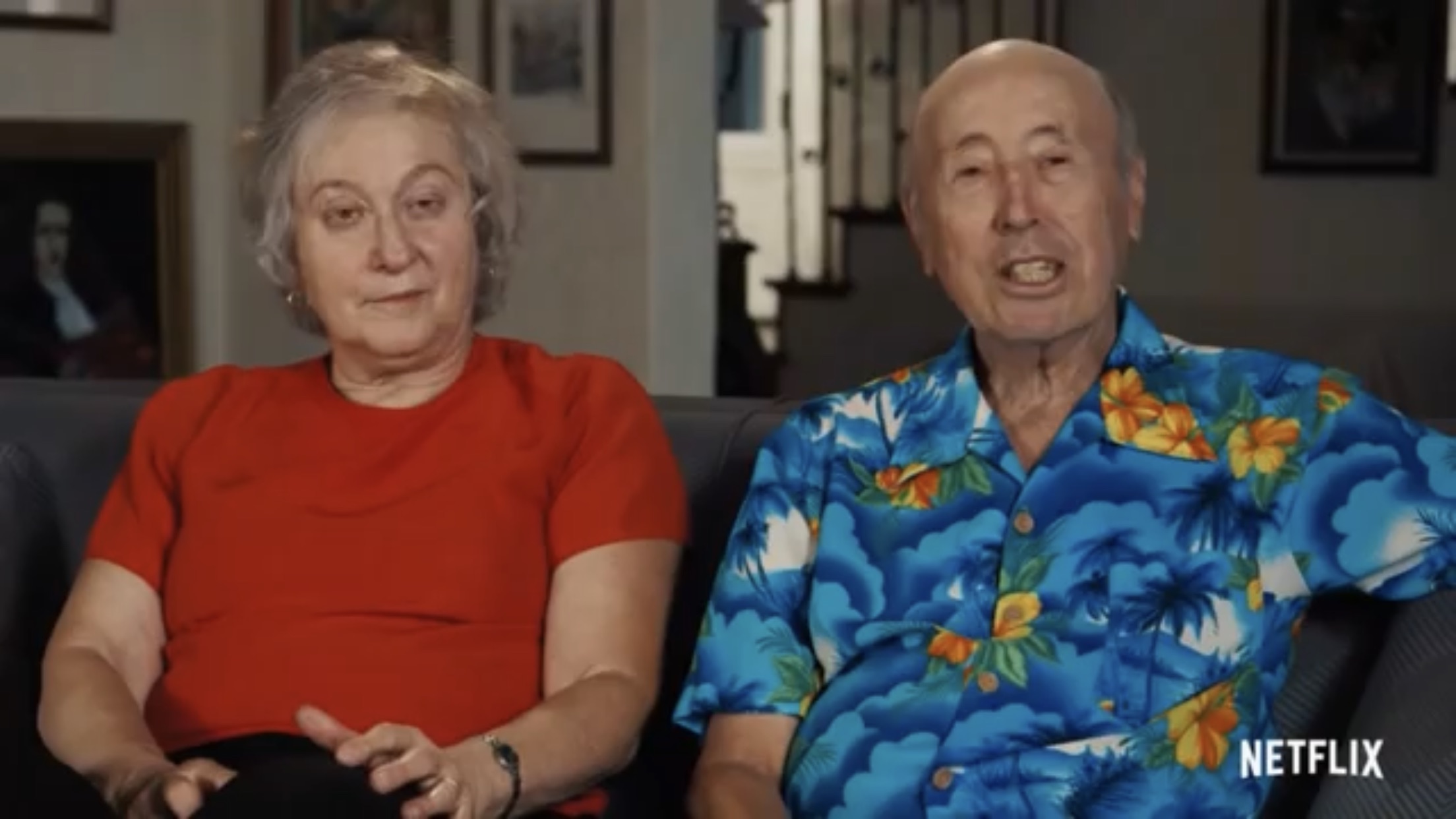 The story looks at how the couple dealt with federal obscenity charges and kept their family, including their gay son, together among the controversy.

Circus of Books premieres on Netflix on April 22.