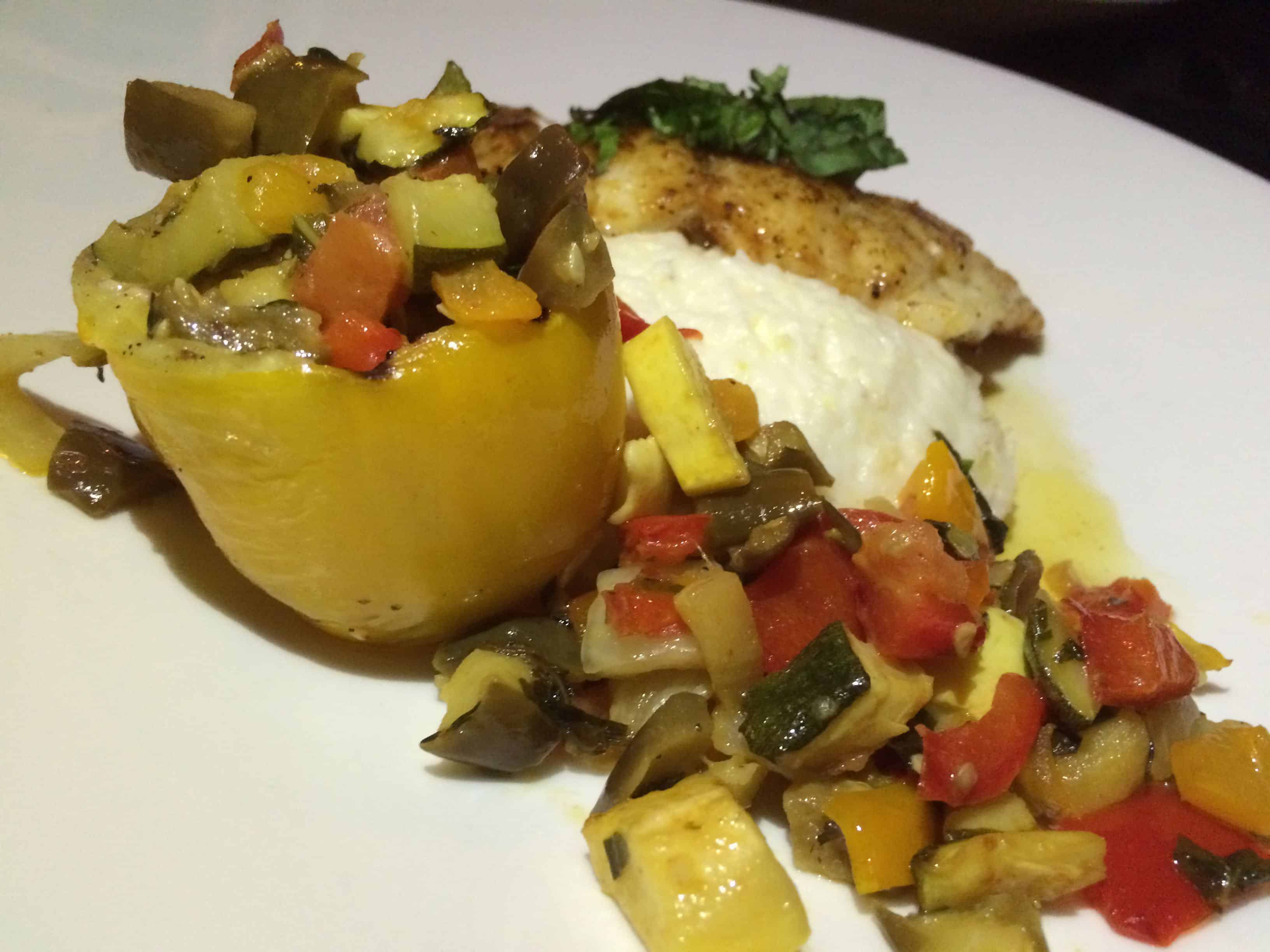 Hungry? Here are four restaurants I visited in the past week:

Ah-Ma's Taiwanese Kitchen (931 Monroe Drive, 404-549-9848): This tiny jewel in Midtown Promenade became one of my favorite restaurants as soon as it opened almost a year ago. "Ah-Ma" means "grandmother" in Taiwanese. Thus, the cooking is a homey blend of traditional dishes from Taiwan's multicultural heritage—mainly Chinese, but with plenty of notes from the era of Japanese occupation. Interestingly, the Chinese themselves did not arrive on the island until after the Dutch and Spanish settled it in the 17th Century (thus sayeth Wikipedia).

As a nation with one of the world's densest populations, Taiwan is famous for its huge nighttime street markets. So it's no surprise that, besides home-style dishes, Ah-Ma's reflects our recent obsession with worldwide street food. Ah-Ma's is cheap, it's filling, it's not fiery-spiced. It honors natural, earthy flavors, but unexpected ingredients can take the palate by surprise.

I'm particularly fond of the bao—white, delicate buns served slider-style. One night last week, I ordered two. The first was stuffed with pork belly, pickled mustard greens, cilantro, and crushed sweet peanuts. The other, called the Dirty Bird, featured a fried chicken cutlet, house-made wasabi aioli, pickled daikon radishes and carrot strips. Both of these dishes stimulate all the senses. They're beautiful, they have a light touch, and they tour the palate with slightly bitter, sweet and salty flavors. Juicy textures collide with crunchy ones.

The menu is brief and mainly small plates. A traditional beef-based noodle soup is among everyone's favorites, although I'm not sure how well it goes over in this sweltering weather. Go and explore. You're unlikely to spend much more than $10 per person.

Bone Lick BBQ (1133 Huff Rd. NW, 404-343-6574, www.bonelickbarbecue.com): I love Bone Lick, mainly for its mustardy Carolina-style sauce, although its sweeter tomato-based sauces hit the spot too. The restaurant had its start as a wildly popular pop-up at P'cheen (R.I.P.) on Monday nights. Chef Mike LaSage then opened this full-service, rustically decorated restaurant.

I especially like the Texas-style brisket. A warning, though: it can be a bit dry, which sometimes means the meat was not given sufficient rest time after cooking. The fat doesn't coagulate. However, I recently took my leftover brisket home and found that a night in the refrigerator plus low heating created a much juicier meat. Recently, I pigged out on the slightly spicy house-smoked sausage.  You'll also find perfect ribs, chicken, and pulled pork.

Wahoo Grill (1042 W. College Ave., 404-373-3331, www.wahoogrilldecatur.com): It's been several years since I visited this fish/seafood-based restaurant. Get a seat in the rear dining room and you'll have a view of the restful gardened patio. You can eat out there if you can take the heat.

My most recent dinner was a special of pan-seared grouper with fresh ratatouille stuffed into a hollow yellow tomato. It spilled onto the plate, cozying up to some creamy white grits. I also tried the restaurant's inexpensive and generous starter plate of charcuterie and cheeses ($9). Some other dishes include fried chicken, shrimp and grits, sesame-crusted ahi tuna, seared scallops, and a steak. All dishes are tagged with possible allergens; vegetarians can find plenty to eat.

Mezcalito's (304 Oakland Ave., 678-705-7008, www.mezcalitoscantina.com). This Mexican-style restaurant and tequila bar serves pretty average tacos and enchiladas. I usually skip those. My favorite is the chunks of pork tenderloin cooked in a red mole. I'd like the mole to have deeper, fruity notes, but that's a minor complaint.