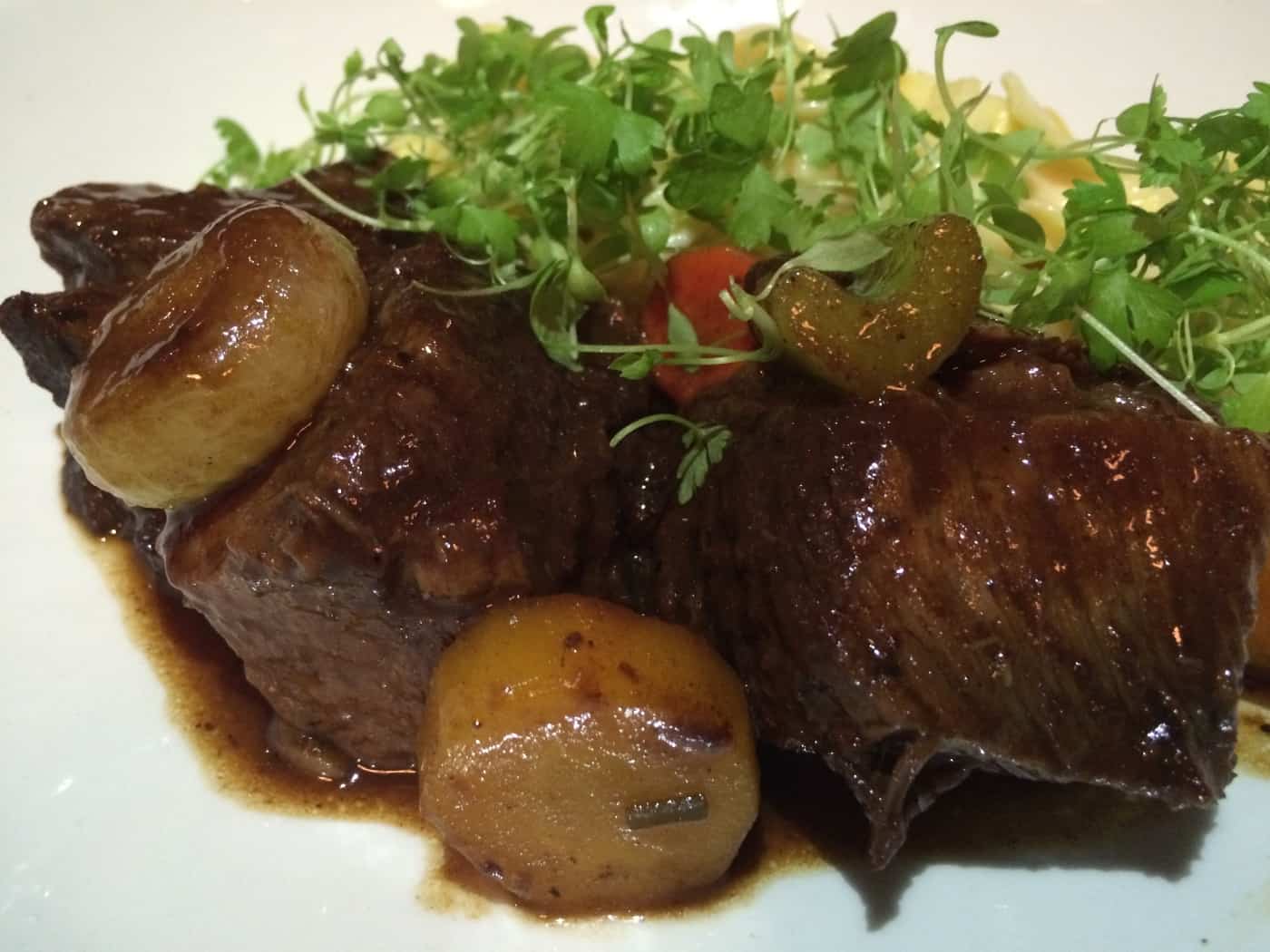 Cliff Bostock: Revisiting The Shed at Glenwood without the ex

Every Wednesday night, from 2010 to 2013, my partner of the time and I visited The Shed at Glenwood (475 Bill Kennedy Way, 404-835-4363) for the restaurant’s $3 slider night. Chef Lance Gummere, with an imagination straight out of a Dr. Seuss book, produced a weekly menu of 12 or so ever-changing burger oddities.

Unfortunately, Gummere left and slider night was discontinued. I quit going to the Shed at all because, frankly, I didn’t want to revisit the site of a ritual I shared with my ex for so long. You know what I mean? I remember the night there I angrily asked him, “Can you name one thing you did to cause this relationship to disintegrate?” He could not. I looked up and realized everyone on the patio was staring at me. I looked at my plate and rapidly ate the fried chicken hearts I’d ordered as an appetizer. What a metaphor. Eating your fried, dry heart.

But that was then. I finally revisited The Shed Friday night with friends and found that it remains one of the city’s most reliable spots. The kitchen is now run by Chef Justin Dixon, an Atlanta native who has worked at Pano’s & Paul’s, the Spence, and Local Three, among others.

Dixon’s deal is fancied-up comfort food. Consider, for example, the lowly pork rind – a hunk of pork skin fried until shatteringly crisp. You see them around town a good bit lately, but nothing like Dixon’s over-sized beauties. They are warm and partly coated in a kind of mayo-egg cream spiked with green onions. Crunchy and creamy. Another surprising snack is Dixon’s take on deviled eggs. Take a bite and you’ll find yourself flooded with the flavor of steak tartare hidden below the creamed yolk.

Winter’s here, sort of, and I couldn’t resist Dixon’s beef bourguignon — super-tender short ribs over tagliatelle with carrots, cipollini, and celery root. The flavor of red wine is intense, bursting from the meat and washing over the noodles. At $25 it’s the most expensive item on the menu but you deserve it. If you’re craving pork, try the bourbon-glazed pork shoulder, a bit sweet but served with a nearly fiery apple kimchi and some coconut rice.

Another winter-perfect dish is a skillet-made chicken pot pie. It’s made with a slippery mushroom veloute and roasted root vegetables, as well as chicken. This is not really a pie in the conventional sense. It’s basically a stew topped with a flying-saucer-shaped mound of puff pastry. Not feeling adventurous? Go for the gigantic burger made of house-ground, dry-aged beef covered with poblano cheese and bacon jam. It comes with fries of course.

We tried three side plates and, overall, I didn’t think they were as good as our other choices. Charred cauliflower with romesco was tasty enough and served with the right al dente texture, but not even as impressive as the pretty ordinary mac and cheese. I could not resist ordering the pickled beets with marcona almonds, blue cheese and, um, chimichurri sauce. I could not imagine how vinegary beets and chimichurri could complement one another. As it happens, they really didn’t. The vinegar vastly overpowered the dollops of chimichurri. But, hey, it was cool to know they were there.

There is much else to try here. In fact, there are $3 sliders available on Wednesdays again. Go. But leave your partner at home.