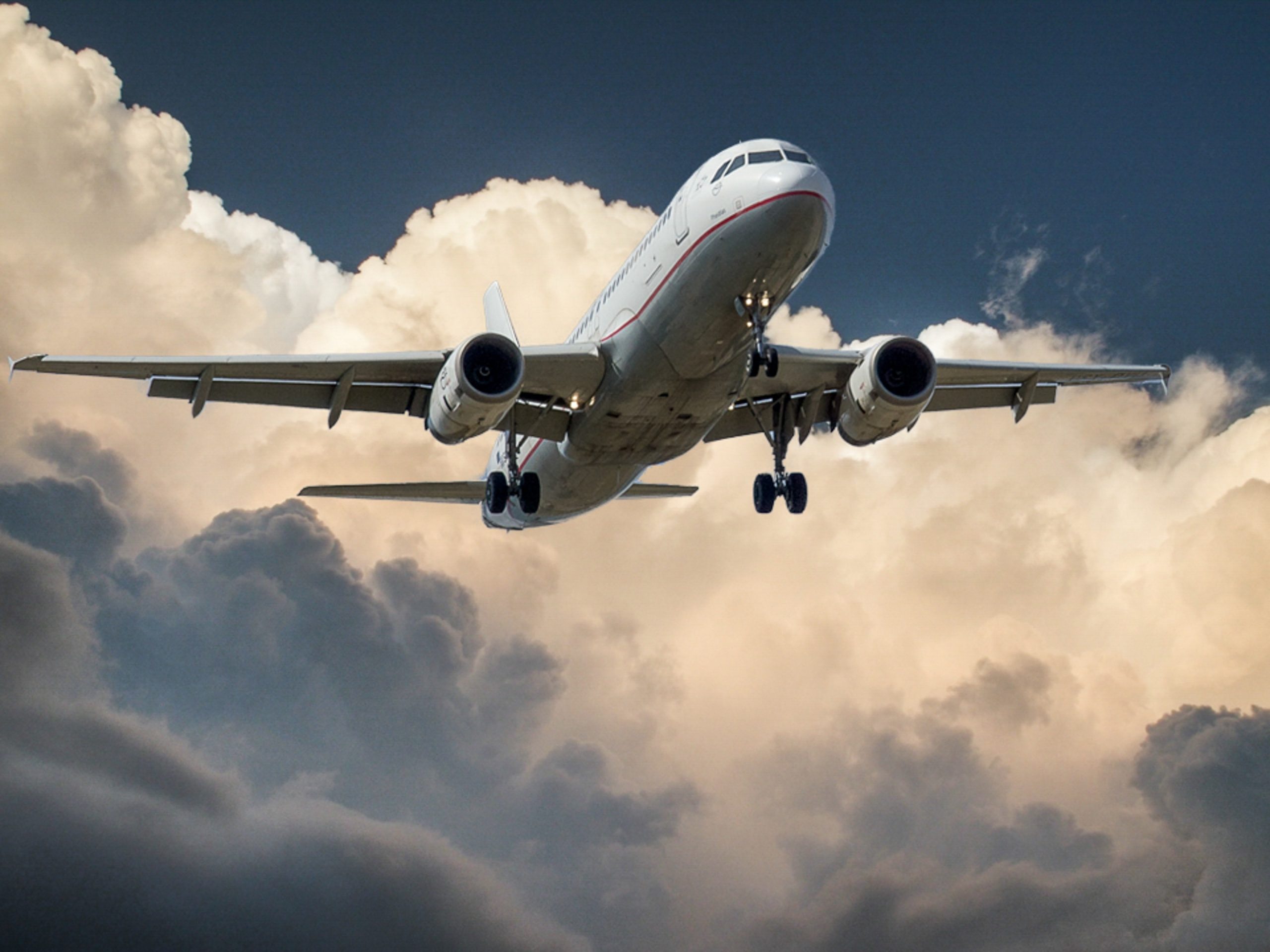 When Dorothy returned from Oz and declared, “There’s no place like home,” that dewy tribute to domesticity made sense, coming from a Kansas farm girl recently abducted by flying monkeys and repeatedly threatened by a wicked witch.

But what if Auntie Em, instead of oozing empathy, informed her that she awoke to a changed world, told her to put on a mask, and delivered the devastating news that the big square dance was cancelled because of social distancing concerns? Flash forward three months, and the poor girl is staring out the window, hoping to hitch a ride on the next twister out of town.

Friends of Dorothy feel her pain, and they’re aware the prospect of summer travel requires a new type of yellow brick road—one that will take them over the rainbow and back, free to venture out into the world without putting their lives, or anyone else’s, at risk.

Comprised of data from an online survey of 1,864 self-identified members of America’s LGBTQ community, ages 20-70, the report found 69% of participants “indicated extreme or moderate pent-up desire to travel again for vacation,” although, at the time, 72% of the travelers in the study “have already canceled a vacation in 2020 because of COVID-19,” with cancellations being strongest for the March-July period. Of those who took a vacation in 2019, 68% plan to take at least one overnight vacation trip during the remainder of 2020, including 42% planning two or more vacations.

David Paisley, CMI Senior Research Director, noted they’ve been doing an annual fall travel survey for 20 years, but adapted its timing and content to acknowledge COVID-19’s radical effect on the travel (and pretty much every other) landscape.

“The LGBTQ community very much does want to travel this summer,” noted Paisley, “but they’re in a little bit of a waiting mode.”

What we do know, as the report noted, is “the drop-off will be higher for more populated locations like big cities, with smaller reductions for outdoor and less-populated destinations.”

That translates into, said Paisley, “places where you can walk through neighborhoods and parks, and visit museums, which tend to be less crowded than a nightclub… People are also much more open to short-term, car-based vacations, where they can make that decision a day in advance… It’s all about flexibility and keeping options open.”

Road trips are the getaways of choice for two NYC residents who are trading time quarantined on the island of Manhattan for time spent on… another island.

“‪I’m supposed to go camping [with friends] in the Adirondack Mountains, as I do the last week of June,” said producer/performer Peter Michael Marino, who noted, “We won’t find out if the campsite is open until a week before. Sort of strange, since it’s outdoors in the middle of 9,000 square miles of forest.”

Marino says his group, which “normally crams into one car for the six-hour drive,” will be splitting up this year. “A couple in our group already had the virus, and they’ll drive together,” he explained. “The other two each live alone and have taken safety precautions all along, so we don’t feel terribly unsafe traveling together.”

Upon arrival at the lake campground, “We canoe to a small, isolated island the size of a suburban backyard, with just an outhouse and fire pit. We have plenty of space there and each have our own tents. And while we won’t be wearing masks on the island or coughing on each other, I think we’ll take great care not to directly share food and drink.” (Note: Several days after our interview, Marino cancelled his vacation upon learning the campsite isn’t opening, because of COVID-19 concerns.)

For drag performer Porsche, aka Brant Kaiwi, the ferry to Fire Island found folks “with masks on and, from what I saw, keeping with their groups and distant from others.” The trip, taken the second weekend of June, was this season’s first for her, serving as fact-finding mission to the Island’s Cherry Grove hamlet—where Porsche will soon be resuming live performances, delving further into her second decade at the Grove Hotel’s Ice Palace nightclub.

“The Ice Palace is getting pretty creative with how to handle a fun crowd safely,” said Kaiwi/Porsche. “We are very lucky to have the outdoor and indoor space that we do, and it’s going to be fun! I don’t want to give it away just yet, but the way they are doing it, all guidelines are being followed, and followed creatively.”

Don’t be afraid of traveling to LGBTQ-friendly places, she urged, but do “travel smartly to those destinations. Those vibrant, wonderful communities have already been hit hard by the pandemic, so by all means safely support!”

That yearning to be surrounded by the similarly inclined is especially strong right now.

“One of the great losses for the LGBTQ community this summer,” noted Paisley, “is the cancellation of [public] Pride events across the United States, which carries bigger emotional weight than the cancelation of other types of events.”

A normal summer, observed Rivendell Media President and CEO Todd Evans, “would mean lots of companies and events advertising for Pride, wanting to promote their event and trying to show the LGBTQ consumer is important to them.” But this year, says Evans, who places advertisements for the National LGBT Media Association, the usually robust presence of stalwart supporters is, thus far, nowhere to be found.

“Advertisers hate uncertainty,” noted Evans. “Nobody wants, ‘We might have a program, we might do that.’ The travel industry knows the LGBTQ market better than most. I’ve done a lot of inquiries, and my feeling is, they’re all getting ready, waiting until they have something solid to promote.”

Evans counts himself among those referenced in an early May 2020 Harris Poll® travel survey that compared LGBTQ and non-LGBTQ travelers. The Harris research, CMI’s report noted, “seemed to support the resilience of the LGBTQ travel community.”

Said Evans, from anecdotal and personal perspectives, LGBTQ people “are more mobile, more ready, and willing to be the first, the same as it was after 9/11 and the [2008] recession.

“I’ve been home for three months,” he said, “and I have digital fatigue, as I am sure most people do. So I understand the itch to get out, to get away.”