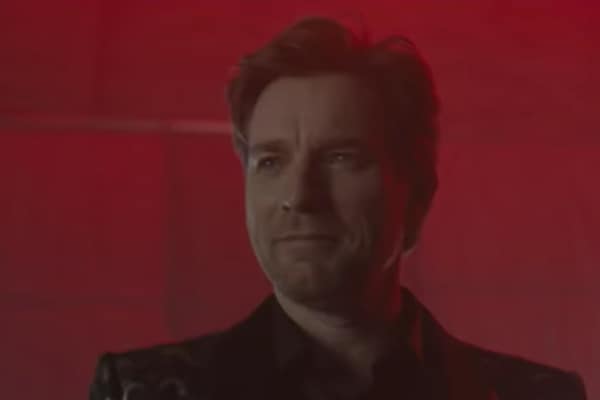 DC Universe Gets First Gay Villain in ‘Birds of Prey’

DC Universe will see its first gay villain in Black Mask, portrayed by Ewan McGregor, in “Birds of Prey.”

According to We Got This Covered, “Black Mask, the movie’s main antagonist, will reportedly be portrayed as homosexual. Though his sexuality is never explicitly stated, multiple sources have told We Got This Covered that the sexual tension between him and fellow villain Victor Zsasz will be palpable and the way he acts in general makes it pretty clear that he’s gay.”

Some DC fans were happy with the LGBTQ representation while others took issue with the character’s stereotypical description of “flamboyantly gay.”

how the fuck is black mask going to be “flamboyantly gay” what goes on ?!

I don’t care if he’s gay tbh…all I want is a great villain and that he has a black mask attached to his face https://t.co/6A0fcneIQX

100% support a gay black mask
100% do not support him being offensive flamboyant stereotype https://t.co/759bPB0voY