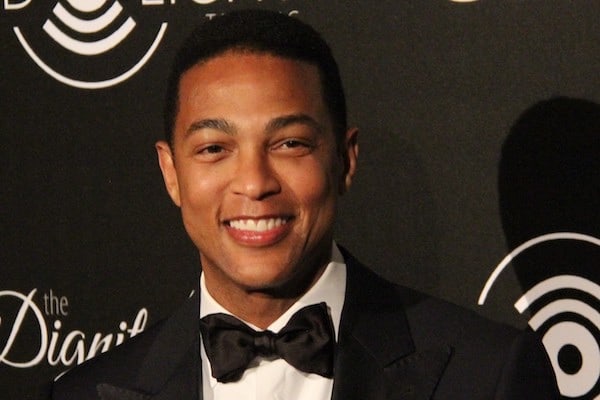 Lemon shared that Malone, a real estate agent, popped the question while the couple was celebrating Malone’s birthday in New York over the weekend.

“He gave me a present on his birthday. How could I say no?” Lemon captioned a photo of their dog’s collar which read, “Daddy Will You Marry Papa?”

The pair met in New York, according to Lemon. People reports that they have been dating since summer 2016.

He gave me a present on his birthday. How could I say no?

Clarification. We did not meet at the bar. He was with me at the bar. We met in New York. https://t.co/lfz0IMF5un