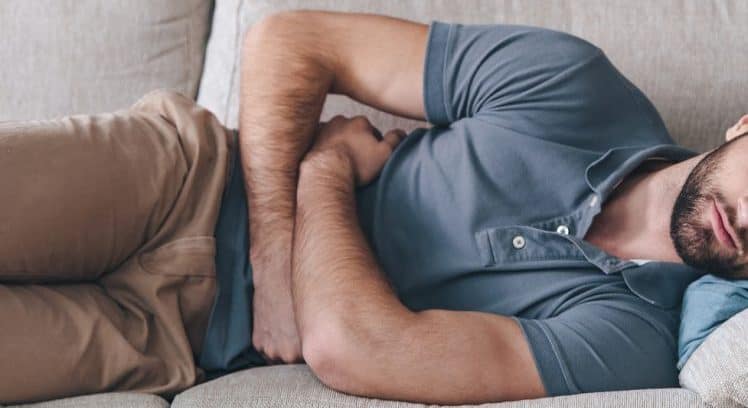 Eating My Words: The downside of being a food critic

As a dining critic for 30-plus years, I have visited different r­estaurants four or five times a week. People used to tell me how lucky I was to eat for a living. I always reminded them that I ate far more lousy than good cooking.

But an unsavory meal wasn’t the worst experience. I get seriously ill with food poisoning two or three times a year. There is usually no way to assign blame unless a dining companion also got sick. In that case, I always called the restaurant’s manager and, with very few exceptions, they angrily denied the possibility. That’s not surprising. Even apologizing makes the restaurant vulnerable to a lawsuit. I have never written about such experiences in any case because I knew they were anomalous. No restaurant intentionally poisons anyone – not even a critic they recognize. I just hoped they’d investigate and remedy the situation.

As I write this, I’m in the seventh day of subsisting on Gatorade, soup, crackers, grits and pasta. I can’t describe how sick I was the first three days, except to say that I now understand why God invented Depends. I was more violently ill than when I was infected with giardia in Turkey and Hepatitis A in a Florida oyster shack. I know exactly where I got sick this time – at an Indonesian restaurant that I’d visited before with no problem.

It’s odd, though. I remember that when my plate, a special, arrived at the table I suspected that it had been improperly cooked. It incorporated a spicy paste that tasted fiery, but wasn’t even warm. Some restaurants tend to leave such concoctions unrefrigerated for long periods of time. I actually only ate a small quantity of the dish.

Is there a way to avoid foodborne illnesses in restaurants? Not really. You could check the restroom and make sure it’s clean, has soap available and a notice that employees must wash their hands. I remember once visiting a restaurant and absent-mindedly walking through the door into the kitchen. The chef began screaming at me to wash my hands, and so I did.

Another hint is the general cleanliness of a restaurant. Just because a restaurant is a hole-in-the-wall on Buford Highway does not mean it shouldn’t be clean. If possible, take a gander at the kitchen. I used to regularly eat at a rundown taqueria. I didn’t pay attention to the broken toilet or the pots of sauces sitting around unrefrigerated in the kitchen. I got sick. Twice. Dumb. If you have any uncomfortable feelings, you should trust your gut and run – run for your colon’s health.

The best way of checking out a restaurant is to consult its health department rating. These are legally required to be posted in full view, but you can also find them online. The Atlanta Journal-Constitution has a very handy tool for doing that (http://www.ajc.com/atlanta-dining-guide/inspection-scores/).

I’ll give you an example of a certain restaurant I’ve written about before – the Crawfish Shack on Buford Highway. This was long a favorite for me and the restaurant garnered some national attention. But the last time I went, it was so dirty that the floors were squeaky-greasy. I thought surely they would clean it up. But I looked up the restaurant on the AJC’s report today and found that it received a failing grade of 67 on May 17. Typically, a restaurant will make necessary changes within 10 days, but I dare you to call ahead and ask if their score has improved.