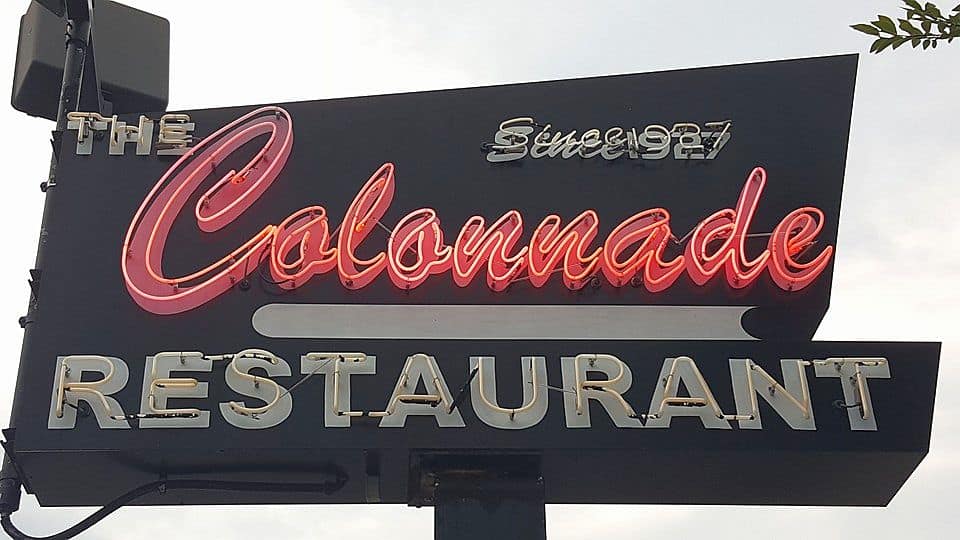 Eating My Words: Revisiting ‘Bearbucks’ and ‘The Gay and Gray’

Because I’m a member of LA Fitness and because I have no life, I have visited the Ansley Starbucks nearly every day for maybe 15 years. I have many “coffee friends” there, sort of like the way I used to have “bar friends” — people I don’t really see outside those particular venues. Some call the Ansley store “Bearbucks,” supposedly because it’s full of hairy older men leering at the parade of exquisitely formed, mainly hairless gym boys. Whatever. I actually wrote most of my doctoral dissertation there.

There’s just one problem with Starbucks. The brewed coffee sucks. I mean it sucks so bad that Dunkin’ Donuts is better. I only drink espresso at Starbucks, usually a macchiato made with three shots topped with foam. Now, Starbucks is in the heat of a national campaign to promote its new blonde espresso. It is made with coffee beans that are roasted a shorter time than the usual dark blends.

All of that aside, how does it taste? Totally meh. Drunk straight up, it’s okay. It’s slightly fruity and beyond mellow. However, if you add even a dollop of foam, the flavor shrinks far into the background. I can’t imagine it having any flavor at all in those blended drinks that require the sharp notes of a dark roast to stand up to all the sugar and milk. That’s why, I’m guessing, Starbucks has never before featured blonde espresso, even though it’s been around at least 10 years.

The company’s pastries continue to disappoint, despite the heavy promotion that began a few years ago. If I want anything more than a bagel and cream cheese, I smuggle in a pastry from neighboring Panera. The over-priced sandwiches, shipped pre-made and pre-wrapped from another planet, are miserable…

I visited The Colonnade with friends last Friday. The occasion wasn’t the best. One of our pals, Tommy Brown, was dying and I wanted comfort food of the type he loved. It was a nightmare. We were there literally over two hours, in part because one of our group insisted we wait for a table in the main dining room where we could see and be seen by the wheel-chair-and-walker crowd.

It was over 30 minutes at the table before our food arrived. Meanwhile, we gorged ourselves on the yeast rolls and cornbread muffins — to the point I couldn’t eat more than the wing and drumstick of the half a fried chicken I ordered. The place was nearly empty by the time we left. Yeah, the fried chicken is still among the city’s best, but not worth an endless wait and a $20 bill (including a lousy tip). This is the second time I’ve had an interminable wait there and may in part explain why Roxx, across the street, is the new Colonnade…

On a different note, I was already sorry that Burkhart’s Pub had discontinued serving its bargain-priced steak, but now that it’s discontinued entertainment, I’m doubly-pissed. The drag queens and much of the staff rightfully quit after owner Palmer Marsh’s dumb-assed racial slurs on Facebook in 2015 were brought back to life by Wussy magazine (which I love). Please help the girls out and make a donation on their GoFundMe page (www.gofundme.com/queensunited).