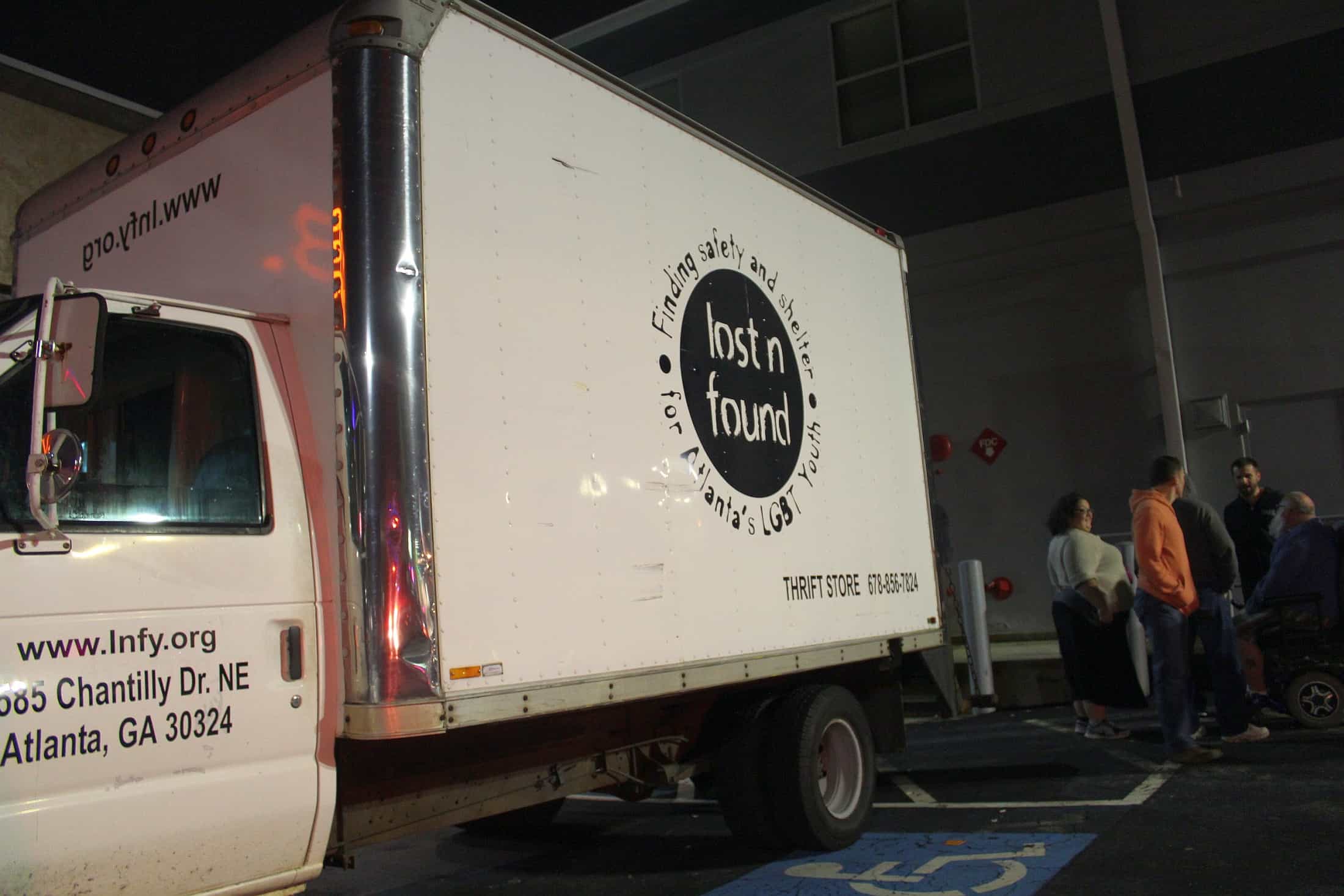 Eating My Words: Toughing it out through holiday meals of years past

When the holidays rolled around when I was 18, I was a freshman at William and Mary in Virginia. The school closed for Thanksgiving and everyone in my dormitory left … except me. I was curled in bed, listening to the community phone in the hall ring for hours.

I knew it had to be my father. I finally answered. He was at the Atlanta airport, understandably and furiously demanding to know why I had missed my flight. I don’t remember the lie I told him, but the truth was that I would have rather spent Thanksgiving anywhere than with my family.

Seriously, it was this bad: My dormitory was next to the state mental health hospital. I worked in the autistic children’s ward part time and the nurses invited me to dinner with the kids. It was more appealing than going home. That ‘s really bad, right?

At that time, it had not really occurred to me that I might actually be gay. The problem then was being a pot-smoking hippie active in so-called new-left politics. My hobby was breaking rules. I was everything my upper-middle-class parents disliked. Of course, I got on a plane eventually and, as would become routine, my father dragged me to the airport barbershop before we headed home.

This same unbearable scenario basically repeated itself at Christmas. Then, as at Thanksgiving, we were corralled into the dining room where everyone ate as if we were in a race to be the first to leave the table. I would like to tell you that this soon changed. It did not.

When I turned 25, I finally accepted that I was gay — I had gotten married to a woman at 20 — and I didn’t go home for years at a time. I didn’t want to spend the holidays steeped in my shame and my parents’ shaming.

I know that my parents loved me in principle and they certainly took care of my physical needs. But their searing disapproval suffocated my own capacity to love. The mythic ritual at Thanksgiving and Christmas — to sit with your family and share a meal, to be loved as you are, and to be grateful — has only been part of my experience a few times, but never alone with my own family. (And, yes, I know it’s infamously trying for everyone.)

Why am I telling you this in a dining column? Because I cannot bear to see so many others still unable to take a seat at a table, whether because of outright rejection or their own shame. We tell ourselves that LGBT people are more accepted than ever. That’s true, but mainly in the cities. We tell ourselves that we form surrogate “chosen families.” That can happen, but when you’re paralyzed by shame, it’s difficult to reach out to anyone. Like me in my dormitory, pain weirdly becomes love’s surrogate.

There are nearly a thousand homeless LGBT kids in our city with no table, no invitation, no solace. There is, however, a place for them to join others at the Lost-n-Found Youth center (729 Lambert Drive N.E., Atlanta, GA 30324, lnfy.org). By the time you’re reading this, Thanksgiving has likely passed, but dinner is available 10 a.m.– 5 p.m. both holidays. Everyone is welcome, according to Rick Westbrook, one of Lost-n-Found’s founders. Those of you who aren’t on the street can make a donation to the amazing organization. Check out the website.

I also urge you to be mindful that even those not rendered literally homeless may have been kicked out of their family’s heart. Open your own heart and understand that the person you’re inviting may feel like crying. It’s not always easy to say “yes” when your own family has in countless ways said “no.”