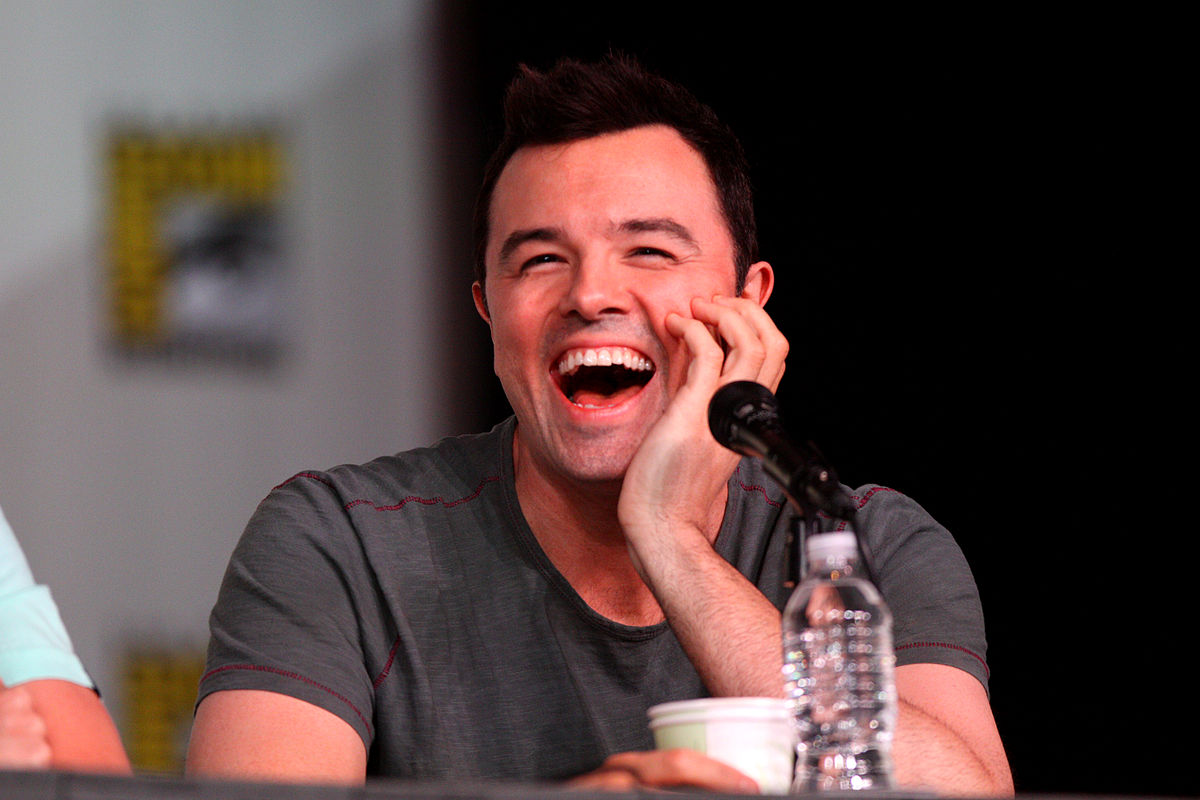 Family Guy producers have said they will be “phasing out” gay jokes.

The comedy series has been criticized in the past for making LGBTQ people the butt of several jokes over the years. However, Sunday’s (January 13) episode gave a sneak peak into a potentially more tolerant future for the show.

In the episode, lead character Peter Griffin has a conversation with President Donald Trump a fellow “fat idiot who once had a hit television show and who over time has worn out his welcome.”

“You’re Peter Griffin from Family Guy,” cartoon Trump says to Peter. “Many children have learned their favorite Jewish, black, and gay jokes by watching your show over the years.”

“In fairness, we’ve been trying to phase out the gay stuff,” Peter responds, and according to producers, it’s true.

“[I]f a show has literally been on the air for 20 years, the culture changes,” added fellow executive producer Rich Appel. “And it’s not us reacting and thinking, ‘They won’t let us [say certain things].’ No, we’ve changed too. The climate is different, the culture is different, and our views are different. They’ve been shaped by the reality around us, so I think the show has to shift and evolve in a lot of different ways.”

Family Guy’s representation of the LGBTQ community has received flack from a number of sources in the past.

The show also received criticism after mocking Caitlyn Jenner years before she came out as transgender.

More recently, baby Stewie’s sexuality has been questioned. In an episode from March 2018, Stewie tells his therapist that he likes a boy in his class, then quickly backtracks, saying he’s not gay. In 2009, MacFarlane said that “Stewie will be gay or a very unhappy repressed heterosexual,” but it has yet to be decided by writers.

There were plans for Stewie to be an openly gay character, but they were shelved in 2009.