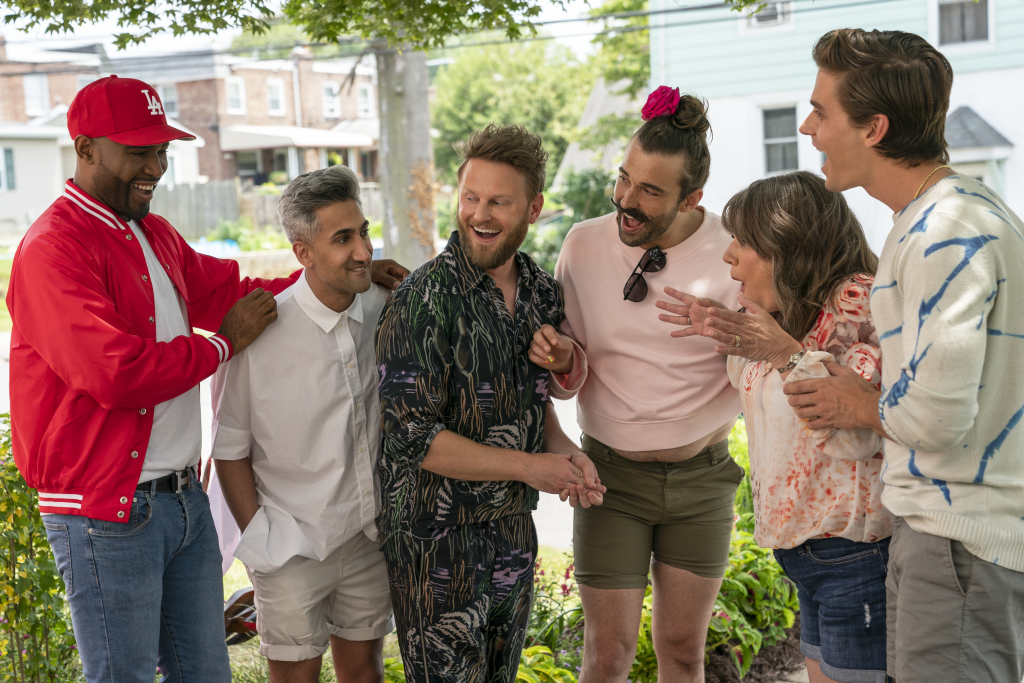 After months of quarantining, your queer Netflix queue may have run dry. Well, have no fear: a fifth season of one of Netflix’s most popular shows, Queer Eye, is coming in only a few weeks.

After two seasons in and around Atlanta and another two in and around Kansas City, the Fab Five are taking their makeover expertise to the city of brotherly love, Philadelphia, in the upcoming season.

“We’re able to continue to champion diversity, and I think that’s what’s so great about the fact that we get to travel and go to different cities because those experiences are so different,” food and wine expert Antoni Porowski told Entertainment Weekly. “With Philadelphia, it’s a lot more cosmopolitan than the outskirts of Atlanta—even though we filmed in Atlanta, and we were really along the periphery of Kansas City as well. With Philly, we do have a lot more downtown stories, and you kind of get to speak to that experience. And with cities like that, there’s always an incredible amount of diversity, so there are very different stories and perspectives not only culturally, but also age-wise.” 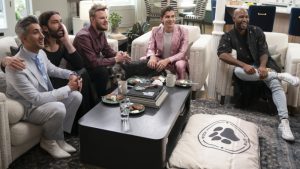 The show has already been renewed for a sixth season, and production had already started before being shut down last month in Austin, Texas, because of the coronavirus pandemic. According to Porowski, they “barely completed one episode” before deciding “it just wasn’t safe to continue.”

Queer Eye will return to Netflix with 10 episodes on June 5.