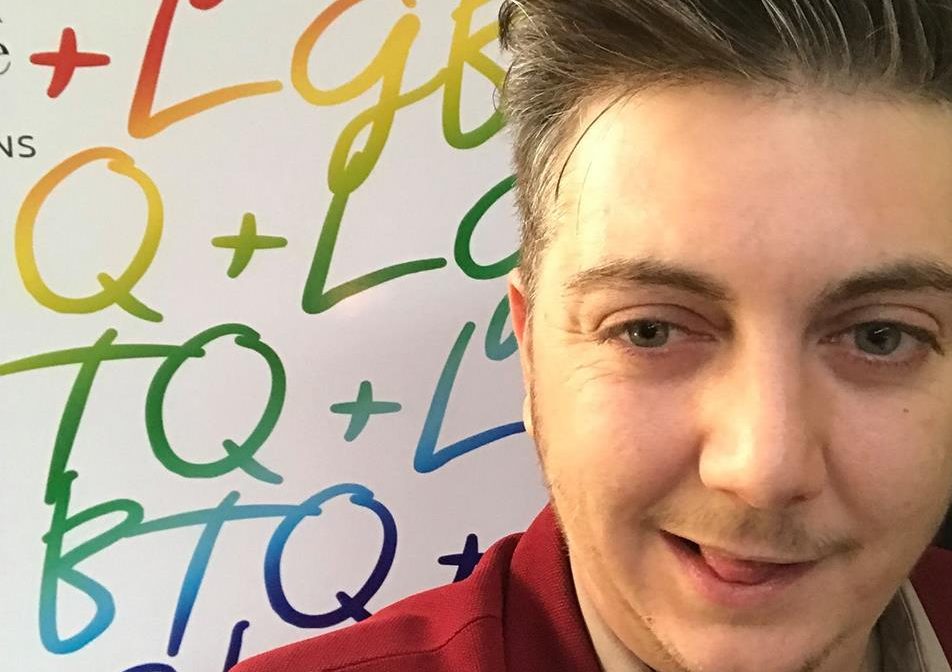 The documentary, made by transgender filmmaker AJ Mattioli, goes into the topic of identity and self-acceptance and includes interviews with LGBTQ figures like Bob the Drag Queen, Miss Fame, and Carmen Carrera. The film had been up on Prime for over a year when the company removed it on January 17.

Amazon.com has taken down my film Words saying it is offensive. This is an #LGBTQ+ film with straight allies discussing…

According to an email from Amazon to Mattioli, the film was removed because Amazon “found that these titles contained content that does not meet our customer content quality expectations.”

Amazon went on to say that they wouldn’t be able to put the film back up on the site. “Unfortunately, this decision may not be appealed,” the email read. “We will not be accepting resubmission of the impacted titles… Note that republishing any film that has been removed is prohibited; doing so may result in your account being suspended.”

However, friends of Mattioli’s, as well as fans of the movie, also reached out to Amazon to question why it was removed and received differing answers. Some were told Mattioli removed it himself while others were told Amazon didn’t have any details regarding the removal.

“In 2019, while hate crimes are on the rise, my film Words was a song of hope and happiness for the future,” Mattioli told Gay Star News. “Having it be censored in a time when people are being killed for simply being themselves is heartbreaking and feels transphobic/homophobic.”

Mattioli’s production company reached out to Amazon again to question the contradictory information and request the film be put back up. Amazon has not replied.