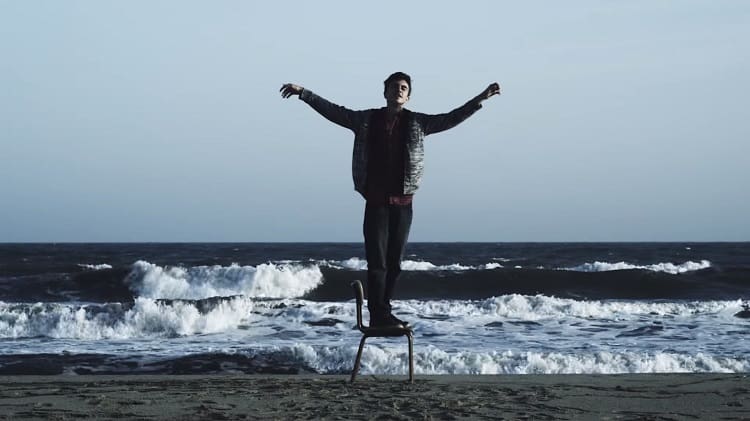 This weekend’s Macon Film Festival will be the site of the U.S. premiere of director Jo Coda’s “Bullied To Death,” an avant garde Italian-American film centered on the life of a 14-year-old American boy who committed suicide in 2011 after being bullied at school and online after coming out.

Cindy Abel, a bisexual Atlanta filmmaker (“Breaking Through”), serves as a producer on the film, and the star of a recent viral video has a hand as well. Royce Mann, the 14-year-old Atlanta boy whose “White Boy Privilege” video has captured the nation’s attention recently, is an assistant to the director. And it’s a family affair as brother Tendal Mann is the lead actor.

Coda, who will be in attendance for the U.S. premiere of “Bullied To Death” at the Macon Film Festival this weekend, talked about the film in advance with Georgia Voice.

What made you want to tackle the topic of bullying and teen suicide for this film?

In this film we treat a contemporary issue that affects the entire planet but which, paradoxically, is not addressed with the right tools that are at our disposal. Society appears paralyzed by this problem and does not put up any real resistance, let alone communication to inform and promote any real form of prevention of adolescent suicide (in this case, resulting from homophobia). BULLIED TO DEATH poses questions to society, including the gay community as a whole which is no less responsible and too often absent on important topics such as this one.

The story is told in a unique, unconventional way. Tell me more about how and why you used cinema, photography and performing arts to tell the story.

BULLIED TO DEATH is an attempt to rewrite the codes of the documentary, an experiment that combines realism (the subject matter) and also is evocative, which reinforces emotionally what we want to say. The codes are not distorted, but rather are integrated in the world of video art, which allows them to develop a poetic side that amplifies the communicative power.

What’s next for you and the film? You’re looking for a distribution deal, correct?

Yes, we would like to obtain distribution so the film that is atypical yet already gathering accolades and success can be widely seen.