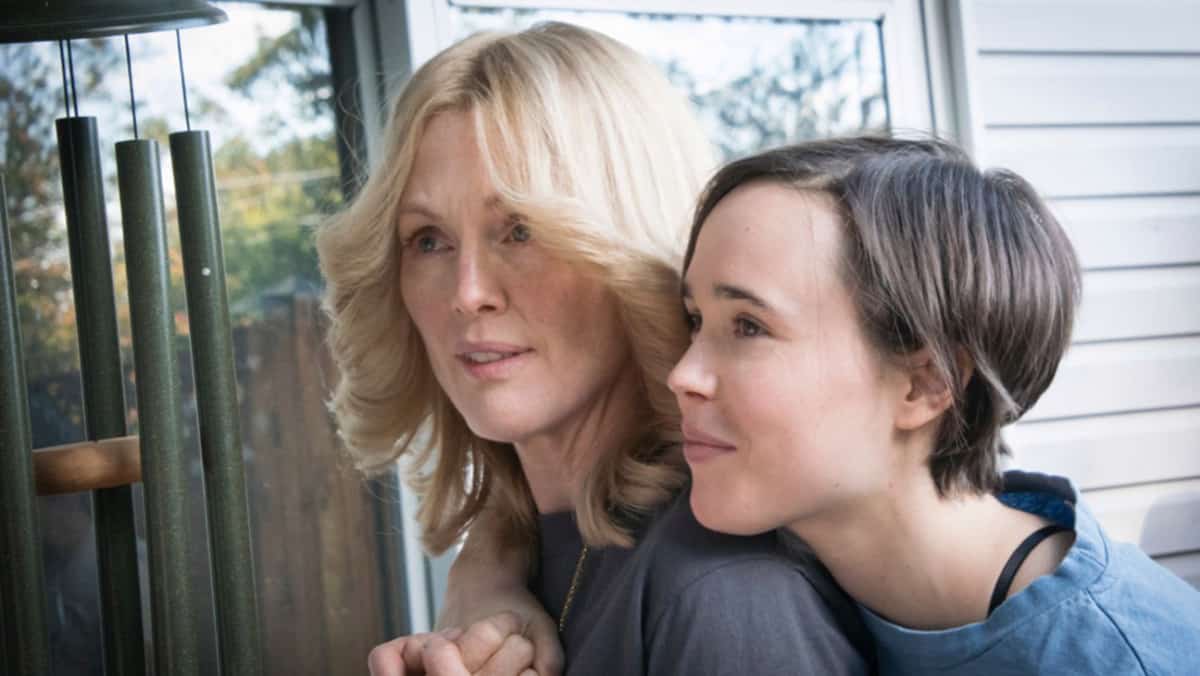 Out On Film released a packed lineup for their 28th annual event taking place Oct. 1-8 at the Landmark Midtown Art Cinema and it includes 90 feature films, documentaries, short films and special events over eight days, plus a number of appearances by the films' stars and creators.

Highlights include opening night film “Fourth Man Out,” a comedy starring Evan Todd as a gay blue collar guy whose straight friends try to help him find a boyfriend. It also stars Chord Overstreet (“Glee,”) Kate Flannery (“The Office”) and Parker Young “(Suburgatory”). Todd will be in attendance at the screening.

Closing out the festival will be “Guidance,” a comedy starring Pat Mills as a gay former child actor who fabricates his credentials to become a high school guidance counselor and becomes an improbable hit with the kids.

“We are extremely happy about the scope of this year’s schedule,” said Out On Film executive director Jim Farmer in a statement. “I think we have something for all audiences – and we’ve never had this many offerings in our history.”

Other talent expected at the event in addition to Todd include actor Jacob York of “Paternity Leave;” director Kieran Turner of the web series “Wallflowers” and former Atlantan Scott Turner Schofield of the web series “Ze Said, She Said;” director Jim Hansen and former Atlantan Jeffrey Self of “You’re Killing Me;” director Malcolm Ingram of “Out to Win,” former Atlantan Gerald McCullouch of “Daddy,” Michelle Ehlen of “S&M Sally;” William Sullivan and Derek Dodge of “That’s Not Us,” cast members of Casper Andreas’ “Kiss Me, Kill Me” and Heather Provoncha and the cast and crew of “Queer Moxie.” More guests and films will be announced in the run-up to the event.

Festival passes are on sale now and individual tickets and three-packs will go on sale in early September. Hit up www.outonfilm.org for the full schedule with descriptions and trailers for each.