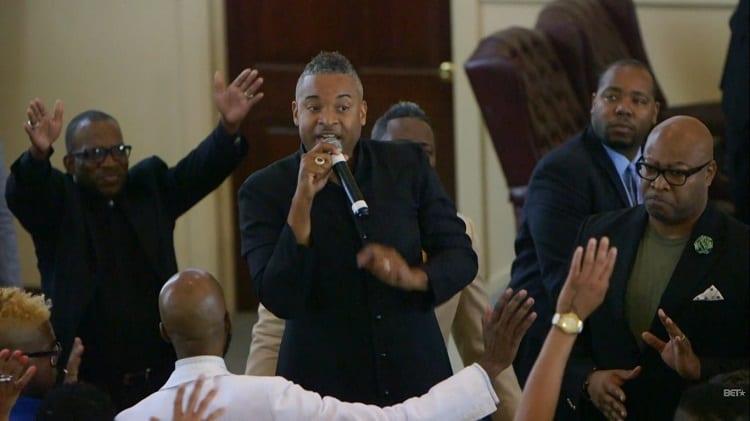 Atlanta’s churches, sights and LGBT community members are featured aplenty in journalist and TV personality Clay Cane’s film debut “Holler If You Hear Me: Black and Gay in the Church.” The hour-long documentary, which premiered on BET.com this week, explores (as the title suggests) homophobia in the black church.

Included in the documentary are a lesbian Atlanta couple getting married under the eyes of their disapproving families, a look inside Lost-N-Found Youth’s shelter in the West End with interviews with those who live there and one who has graduated from the program, plus interviews with Bishop O.C. Allen III, First Gentleman Rashad Burgess and parishioners from Vision Church of Atlanta, Dr. Tony McNeil and Minister of Music Charles Anthony from Ebenezer Baptist Church and Dr. Rev. Kenneth Samuel of Victory For The World Church in Stone Mountain.

Check it out below.