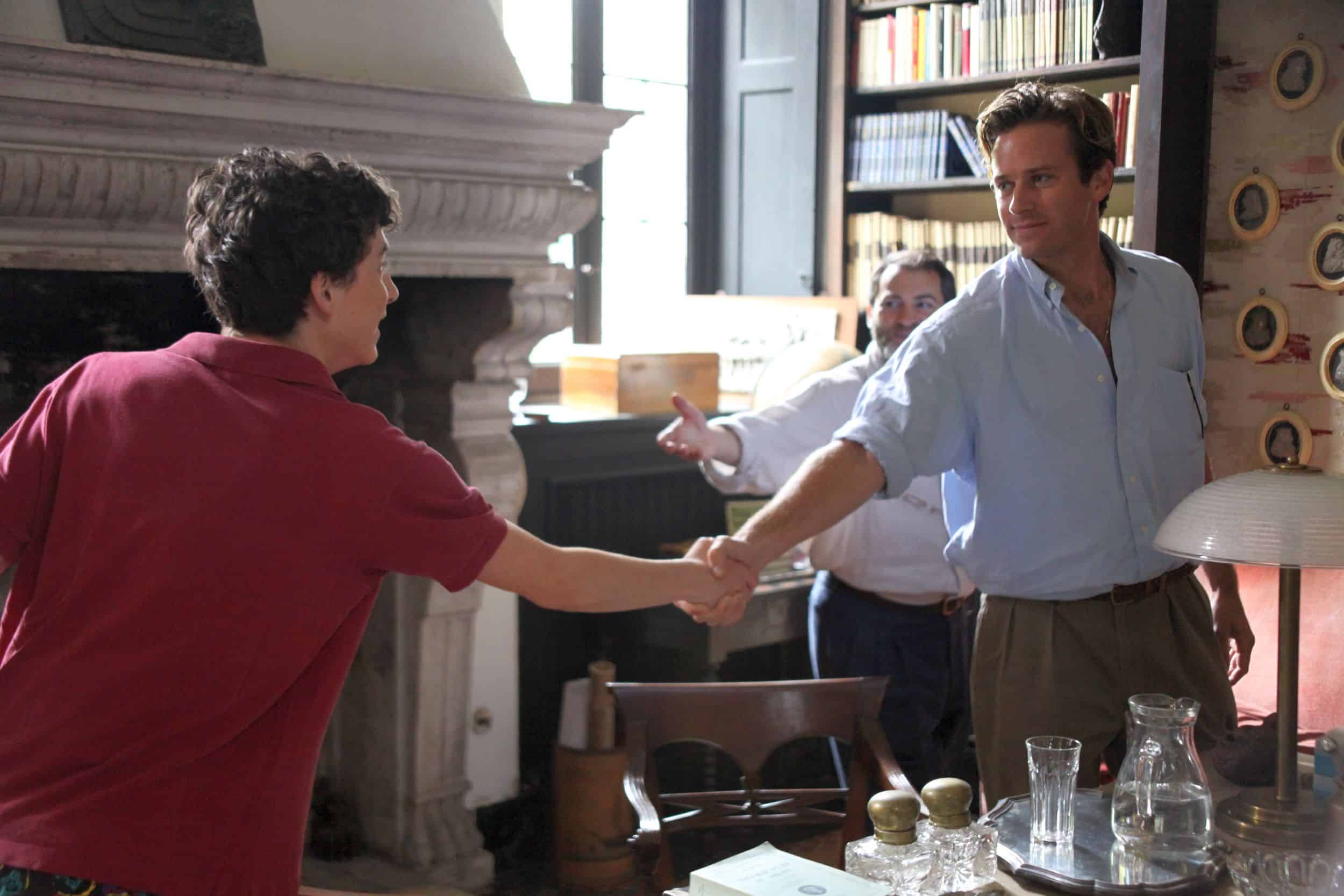 Beautifully made ‘Call Me By Your Name’ waters down sexuality

Ever since its debut at the 2017 Sundance Film Festival back in January, “Call Me By Your Name” has been near the top of the must-see list for LGBT audiences. Now getting a wide release and a likely Oscar contender, it’s a strong film, moving and beautiful in many ways, but it’s also one that feels curiously restrained and safe, especially considering its subject matter.

Based on André Aciman’s 2007 book and set in an undefined part of Northern Italy, it follows the sexual awakening of 17-year-old Elio (Timothée Chalamet)), who is spending the summer in the Italian countryside with his parents (Michael Stuhlbarg and Amira Casar.) It’s 1983 and Elio’s father has invited 24-year-old American grad student Oliver (Armie Hammer) to assist him with research. Over the summer, Elio begins seeing a young woman, Marzia (Esther Garrel), but finds himself drawn to Oliver. Soon the two start a discreet relationship — including three days on their own — before Oliver has to go away.

Made by a gay director (Luca Guadagnino) and a gay writer (the legendary James Ivory), both of whom have created films that dealt with love and sexuality, “Call Me By Your Name” is a beautifully made movie. The locations give the film a wonderful sense of time and place. It’s a slow burn romance; the relationship takes a while to build and it’s not until the second hour before the two connect and navigate what is between them.

No one can argue with the casting. Chalamet — also seen in “Lady Bird” and the upcoming “Hostiles” — is terrific as Elio. He’s goofy, confused, horny, happy, sad, sexually prepared for the relationship but maybe not emotionally ready for the consequences. His last scene is heart-wrenching and will likely earn him an Oscar nomination. In his best work since “The Social Network,” Hammer is just right as Oliver. The actor is in his early 30s but smoothly fits the character. And near the end of the film, Stuhlbarg’s perceptive father has a terrific speech that is unequivocally the highlight of the movie.

In its Oscar pursuit, its producers have downplayed the gay angle a bit, calling this a universal love story instead of a gay one. Some of its ads in the U.K. have even straight-washed the film, promoting the relationship between Elio and Marzia instead.

“Call Me By Your Name” is memorable and worth seeing and discussing after. Yet in a year that has seen such bold and unapologetically queer films as “BPM,” “God’s Own Country,” ”Battle of the Sexes” and “”Professor Marston and the Wonder Women,” it’s a shame that the highest-profile LGBT film of the year is so unwilling to embrace its own gay sensibility.