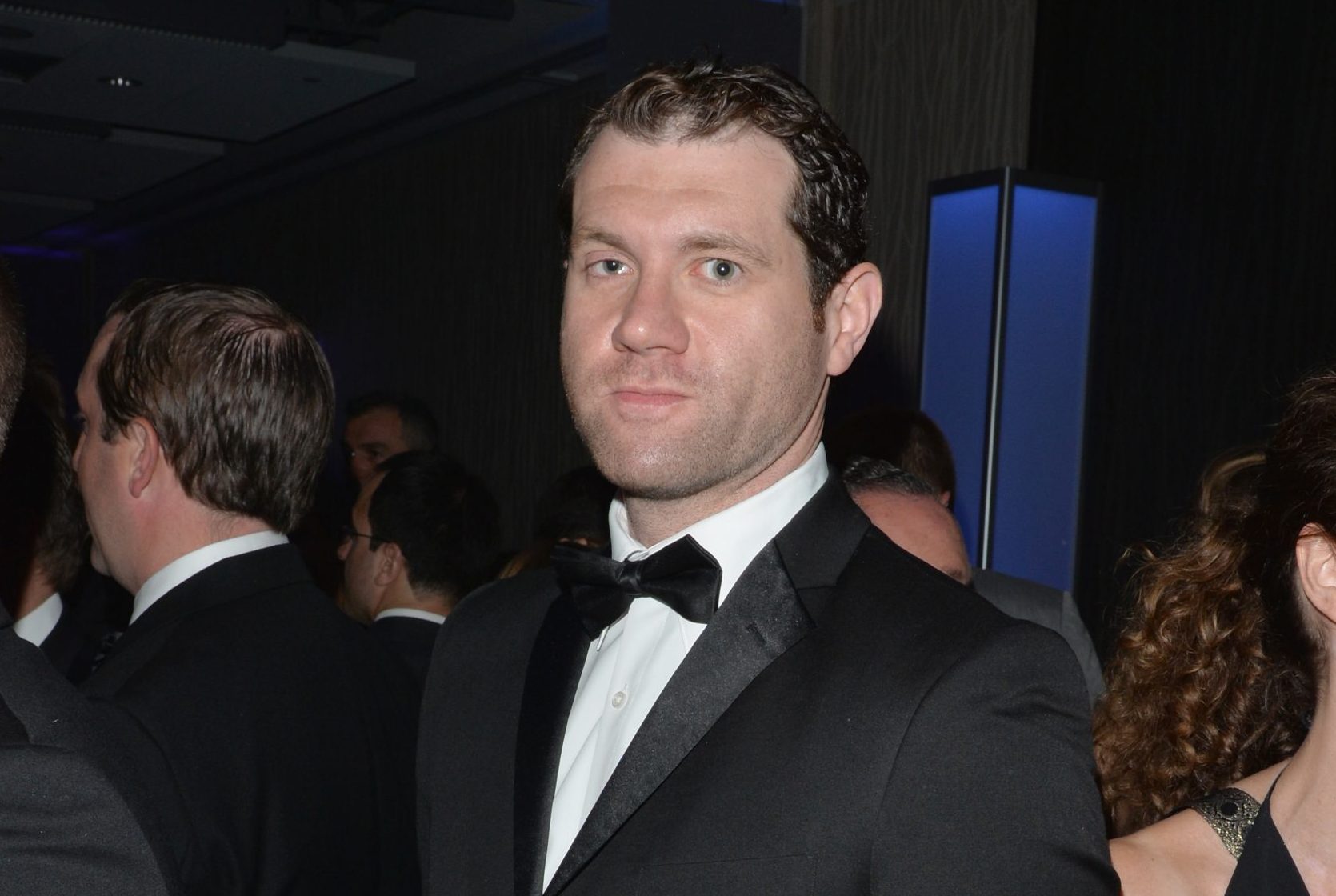 Out actor Billy Eichner will portray gay TV icon Paul Lynde in his new biopic Man in the Box.

The film, developed by Eichner and producer Tom McNulty, will follow the life of Lynde, a TV star of the ‘60s and ‘70s who rose to fame as Uncle Arthur on Bewitched, Harry McAfee in Bye Bye Birdie, and his role in the long-running game show Hollywood Squares. While never truly being publicly out, he never lied about his sexuality like many gay actors of the era did. His “barely-closeted” lifestyle was groundbreaking, one of the reasons why Eicher was moved to make a biopic in his honor.

“He was way ahead of his time in terms of his willingness to be as overtly gay as one could be in that era on television,” Eicher told Entertainment Weekly. “Which is not to say he was out—because he wasn’t—but I don’t think that would have been a real possibility at that point. Considering that it’s still challenging for actors and comedians even 40 years later, and he was on television all the time and he was beloved, he probably was the first gay person—whether he was using that word or not—to show up regularly in a lot of people’s homes across America.”

Unlike many gay actors of the era, like Rock Hudson and Tab Hunter, Lynde never presented to the world as a straight man and presented on screen as “a rather larger-than-life, flamboyant, gay persona,” Eichner told Deadline. It was this that made Lynde so groundbreaking; however, some of the limitations put on his sexuality by the industry are still in place today, Eichner claims, another reason he wanted to make the film.

“[W]ithin out industry, although you’re seeing more gay people on TV and more gay characters, we’re often used in such limited ways,” he said. “I think that dovetails how Paul felt limited… I’ve always been fascinated in Hollywood with the limited options presented to actors who present themselves as something other than masculine. We might applaud them, and we might say, oh, they’re so funny, you know, but they have tended, in the past, not to be allowed to have the types of dynamic, chameleon-like careers that straights actors, who get the same level of admiration, the same level of respect, the same number of laughs, have been able to get.”

“[W]hen someone comes out of the closet…that actor gets taken off so many casting lists in the business,” Eichner continued. “This is exactly what happened to Paul, and if it’s still happening today, which I can tell you from my own career, having lived it on the day to day for almost 20 years now, it happened to Paul in even more extreme ways, and he felt very limited by that.”

Eichner is best known for his show Billy on the Street, but he also appeared in Parks and Recreation and voiced Timon in The Lion King. He is also set to play Matt Drudge in the upcoming American Crime Story.