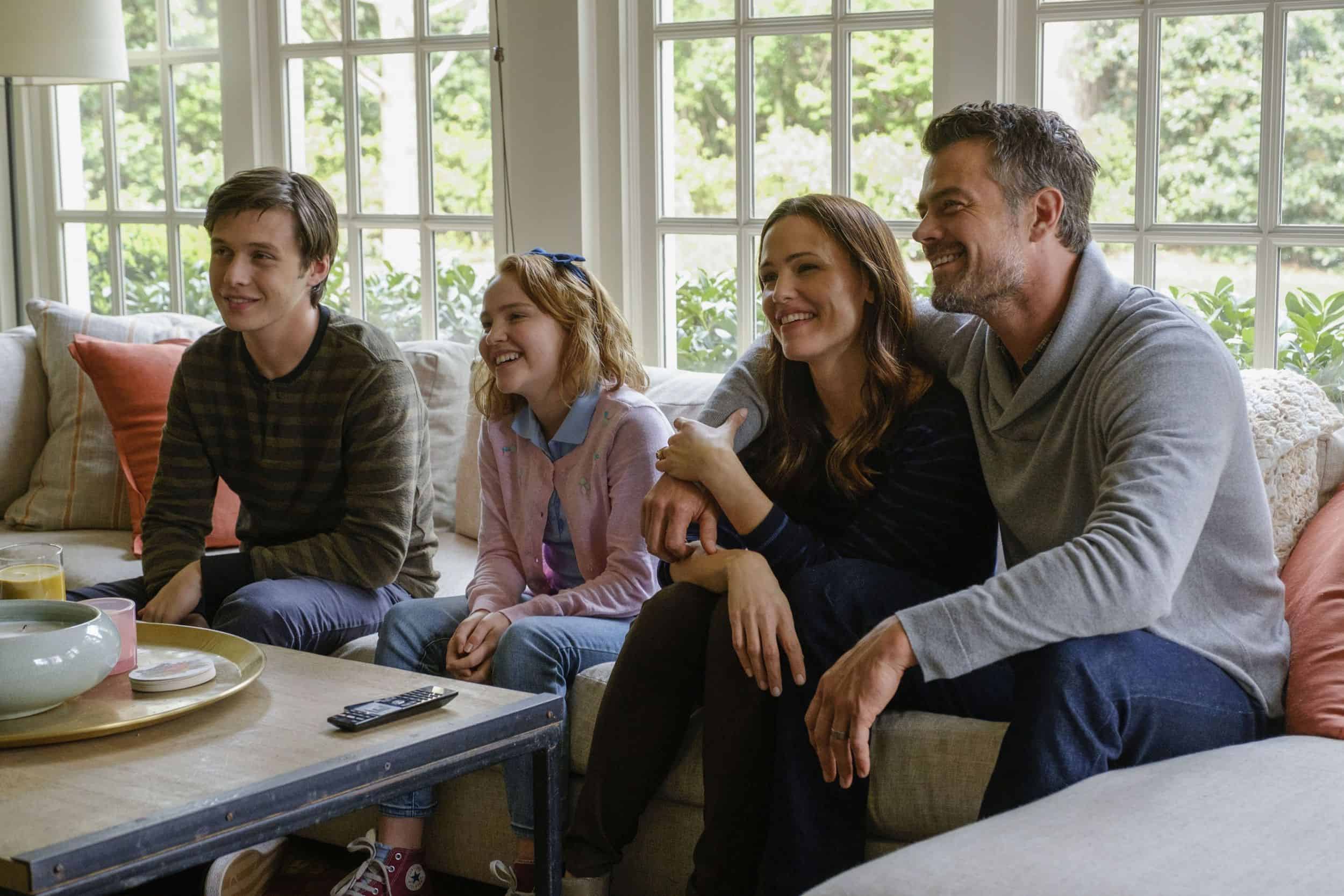 “Love, Simon,” adapted from the 2015 award-winning young adult novel “Simon vs. the Homo Sapiens Agenda” by Becky Albertalli, is about a closeted gay teenager named Simon who strikes up a weeks-long email conversation (and later develops a crush on) a closeted classmate. Trouble brews when a classmate discovers the emails and blackmails Simon into setting him up with a girl.

Playing Simon is Nick Robinson (“Jurassic World,” “Everything, Everything”), who told Georgia Voice that one of things that attracted him to the project was the rarity of it being a mainstream high school coming-of-age movie with a gay lead character.

“The story felt very inclusive and welcoming, which I thought was refreshing and nice to see and topical for today,” Robinson said. “Greg really had a vision and knew what he wanted and I thought he was the right person to tell the story.”

While Robinson trusted Berlanti’s vision, playing a gay lead character gave him pause, even with that becoming more common.

“I don’t want to make it seem like it was a no-brainer. I had my fair share of doubts as well,” he said. “But you’re right when you say that it’s not as stigmatized as it once was for a male actor to take on a gay character. Forty years ago that could have been a career-ender. That speaks a lot to how we have progressed culturally and with greater awareness and respect for people in the LGBTQ community. I think this in part has to do with very brave performances over the years. It’s become less and less of a taboo. It’s exciting.”

Metro Atlanta readers of the source material for “Love, Simon” will notice some familiar references scattered throughout the book, with the high school based on the author Albertalli’s alma mater, Riverwood High School in Sandy Springs.

Albertalli was able to be present for about half of filming due to it being shot in Atlanta, an experience that left her emotional on her first day on set, which happened to be the filming of the first scene from her book.

“I just burst into tears and started sobbing,” she said. “I couldn’t stop crying. I can’t even explain how it felt.”

She’s sat in on a few advance screenings since then, which has led to some surreal moments. As soon as the lights went up after a late January screening at Regal Atlantic Station, a theater full of strangers spotted Albertalli on the way out and proceeded to hug and thank her.

“It was incredible,” she said, quickly putting credit for the movie in Greg Berlanti and the cast and crew’s corner. “I kind of felt guilty because I had just stepped out of the row to let someone out — I didn’t mean to create this receiving line. Greg is all over this. This movie is so Greg Berlanti and I wouldn’t want it any other way.”

It’s an experience the former clinical psychologist still has trouble believing is happening.

“When I think about who I am and movies, I just never thought those two worlds would collide at all,” she said. “I was a little Jewish girl out in Sandy Springs and now I’m a mom out in Roswell. My daily life is carpool line and Target and trying to write books, which I never thought would be a part of my life. It’s like my whole world exploding when this happened.”

For Robinson, the movie’s subject matter became a lot more personal at one point — his little brother came out to him during filming.

“In the story, I was trying to do justice to that. If anything, [his brother coming out] was kind of exciting,” he said. “For me anyway, I had a feeling for many years about it — I was just very proud of him for taking that step. It just made it closer to home for me telling the story. It felt like we were making something that could potentially help people, which is a good feeling.”

The question is whether a mainstream romantic comedy with a gay lead character being released in thousands of theaters nationwide can break out and be a hit. Early reviews are already taking note of the significance a “Love, Simon” success could mean.

“There’s something about ‘Love, Simon’ that feels like a bona fide event,” wrote Kevin Fallon of The Daily Beast.

“I still remember trying to host gay movie nights back in the early 1990s, and how difficult it was to find films that weren’t depressing and tragic,” wrote Alfonso Duralde of The Wrap. “Say what you will about ‘Love, Simon,’ it’s upbeat and life-affirming and exactly the kind of movie I would have watched over and over again (on the sly) as a closeted teenager.”

Peter Debruge of Variety wrote, “If this pioneering film is a success (a big ‘if,’ since the young men who need it most might be too self-conscious to see it in theaters), expect more female-friendly gay-male love stories marketed at teens — the ultimate upside of which will be a chance to show those struggling with oppression, suicidal thoughts and the other trappings of the closet that they are not alone, and need not feel ashamed.”

“Love, Simon” filmed in Atlanta in March and April of last year, and Robinson told Georgia Voice he and the cast got to explore the city a bit when not filming.

“I had a great time in Atlanta. All my other castmates were around the same age and we created a little unit and explored Atlanta,” he said. “I really liked Ladybird, on the BeltLine. I love that place. And we had our fair share of BBQ. There’s a pizza place … Antico! That’s it.”

Viewers might also notice several metro Atlanta-area sites in the film. The “Love, Simon” team was able to confirm that the football game scene and high school interior shots were both at Grady High School in Midtown, the coffee shop the teens often visit is the Dancing Goats in Decatur and the carnival scenes were filmed at a park in Norcross.