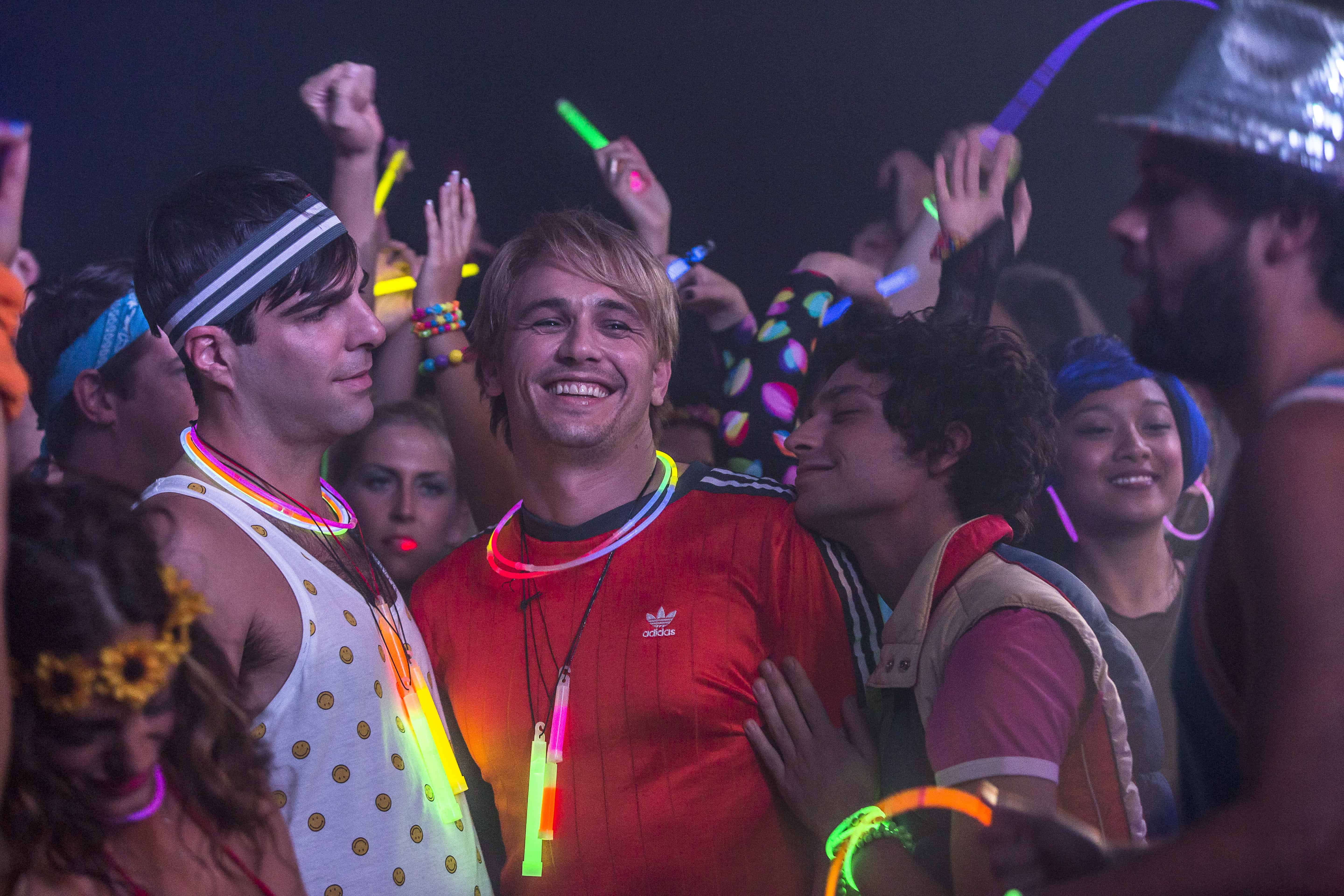 The big news from the 2015 Atlanta Film Festival is the attendance of actor James Franco. Franco, in town directing “In Dubious Battle,” will be at the opening-night film, the gay-themed “I Am Michael,” on March 20. In addition, the festival—the city’s second largest, behind the Atlanta Jewish Film Festival—has a ripe Pink Peach series of LGBT features as well as other films of interest in its 39th year. Here are mini reviews of some of the major offerings.

“I Am Michael”
Justin Kelly, making his directorial debut, tells the story of Michael Glatze (Franco), founder of the Young Gay American publication, from his early days in San Francisco with boyfriend Bennett (Zachary Quinto) to the time he denounced homosexuality. Ultimately, Glatze embraces Christianity and decides to disavow his gay past. At a Bible school, he meets Rebekah (Emma Roberts) and the two plan to marry. The film is kind of a mixed bag. “I Am Michael” is well-intentioned but somewhat bland, yet it does boast a convincing, restrained turn from Franco. (Friday, March 20 at 7:30 p.m., Plaza Theatre) 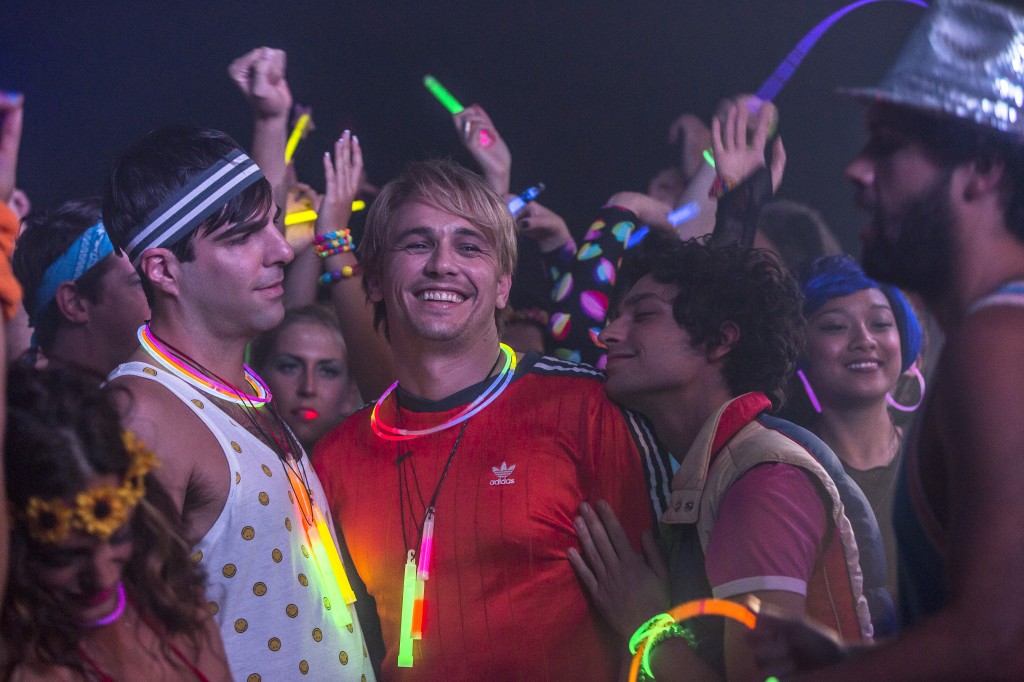 “Trans: A Documentary About Transboys”
Nathalie Cool’s documentary—filmed mostly at a hospital in Ghent, Belgium—is short (40 minutes), but informative, featuring discussions with doctors and patients about transitioning. There’s more than talk, too. If you’ve ever wondered how a new penis is made, you’ll get a graphic demonstration here. (Saturday, March 21 at 11:15 a.m., Plaza Theatre) 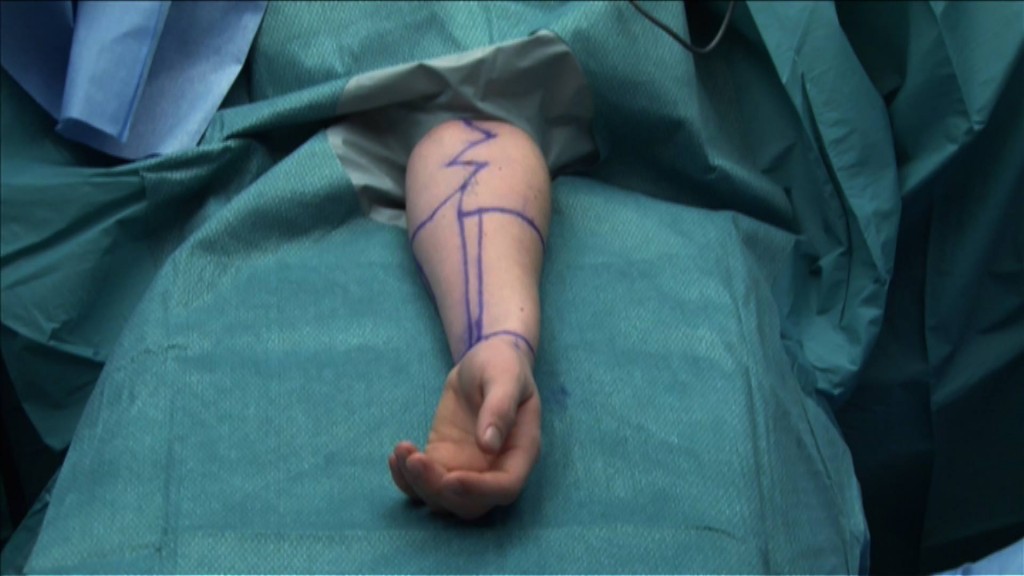 “Helicopter Mom”
Nia Vardalos stars as the mother of a teenage boy who she thinks may be gay. She outs him, and her attempts to be an open, politically correct mom don’t go as planned. As directed by Salomé Breziner, it’s not as bad as its detractors (The Hollywood Reporter calls its borderline offensive) say, but its laughs are limited—and while Vardalos is a gifted and appealing comic actress, her character comes across like a bulldozer at times. (Monday, March 23 at 7 p.m., Plaza Theatre)

“Masculinity/Femininity”
Director Russell Sheaffer talks to academics, theorists, filmmakers and various artists about LGBT and gender issues in this experimental documentary, based on a short film that also involved the omnipresent Franco. Shot primarily on Super 8, much of this is quite interesting, with commentary from the likes of Monika Treut, John Greyson, B. Ruby Rich, Barbara Hammer and more. (Monday, March 23 at 9:15 p.m., 7 Stages Theatre)

Easily one of the best of the Pink Peach films is Thomas Wallner’s “Before the Last Curtain Falls.” In it, a group of gay and transsexual senior citizens gathers one last time onstage in their hometown of Ghent, Belgium (making the city’s second AFF Pink Peach appearance) as performers of a show called “Gardenia.” It’s lovely and poignant, and the subjects spin terrific stories. (Tuesday, March 24 at 9 p.m., Plaza Theatre)

“Drown” is an Australian drama about the chaos that surfaces when a surfing star meets a young rival—who’s gay. Dean Francis’s new film has great cinematography, some bare skin, and touches on important issues such as bullying and homophobia. But ultimately, it’s too dark and unpleasant to appreciate. (Wednesday, March 25 at 9:30 p.m., Plaza Theatre)

“In the Turn”
What starts off sad gets happier as Crystal—a 10-year-old transgender girl living in Canada—is bullied at school and lacking support from her teachers. She’s not even allowed to play school sports. She finds refuge in Vagine Regime, a queer roller derby group. Director Erica Tremblay splits her time between Crystal and the various, colorful women of the derby clan. How Crystal finds her comfort level is absorbing. (Sunday, March 29 at noon, 7 Stages Theatre)