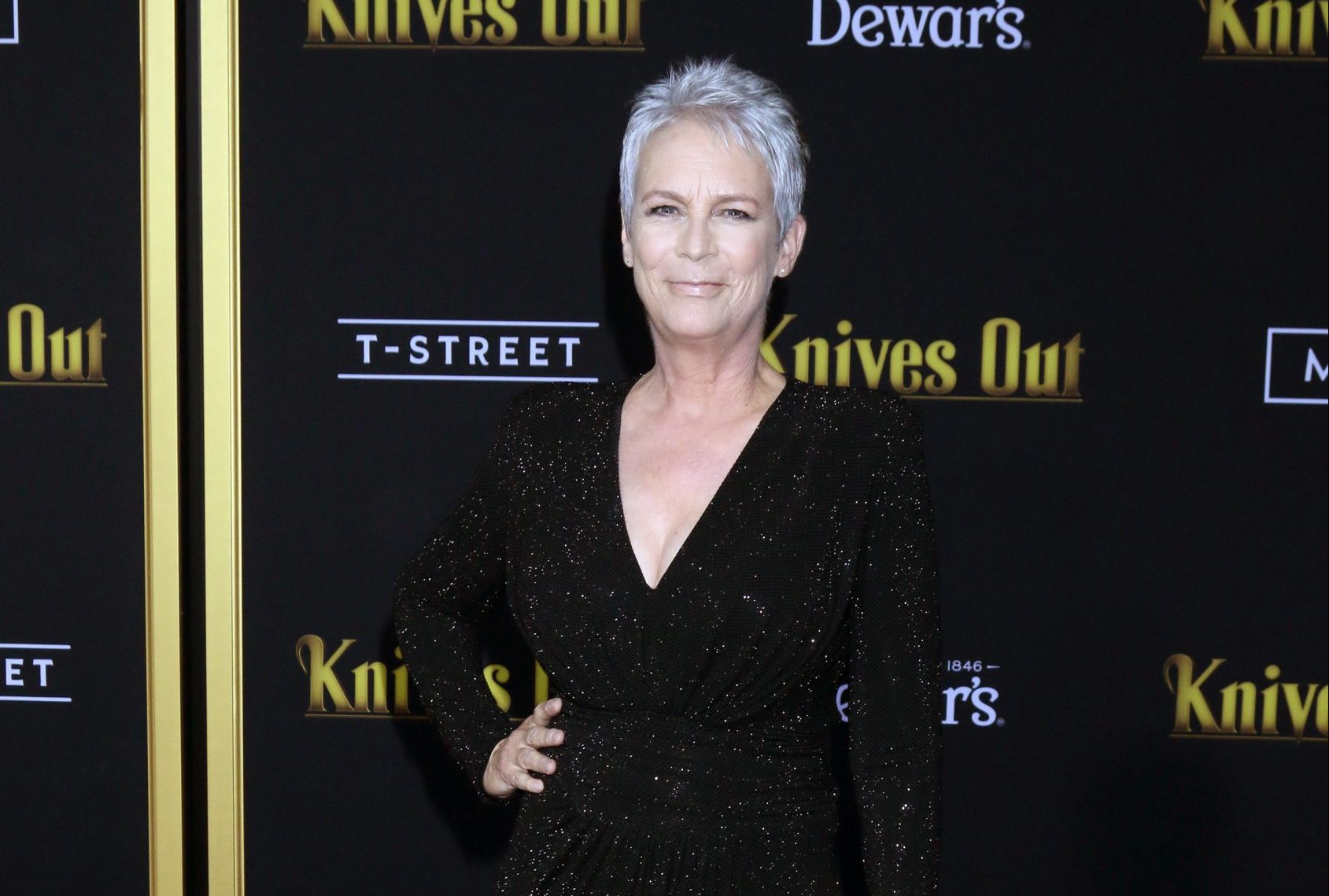 LOS ANGELES - NOV 14: Jamie Lee Curtis at the "Knives Out" Premiere at Village Theater on November 14, 2019 in Westwood, CA

Deep Inside Hollywood: Jamie Lee Curis is Coming to Your Wedding

Jamie Lee Curtis is coming to your wedding

You probably don’t know the name Sara Cunningham yet, but you will soon enough. See, about 10 years ago, the conservative Christian mom got a bit of a shock when her son came out as gay. She sought support on Facebook from other parents of queer kids, as her questions and worries slowly became pro-queer activism. Then she hit Pride parades to give out “free mom hugs,” and, after that, same-sex weddings to stand in for absent, anti-LGBTQ parents. Her memoir, How We Sleep At Night, was an immediate hit, and now Jamie Lee Curtis has optioned the rights and will play Cunningham in an original TV movie of the same name for the A+E Networks brand. Sally Robinson will write the script. It’s a passion project for Curtis, and though the production stoppage in Hollywood has put everything in limbo, we’ve tagged this future night-in-with-basic-cable as must-see television already. There will be crying.

Tate Taylor, the gay director behind The Help and Ma, has a new show coming soon from Fox called Filthy Rich, and from the sound of it, it’s something we need to see right this minute. A cross between Empire’s take on King Lear with a huge helping of Jim Bakker and a dash of the moneyed tackiness of HBO’s comedy Righteous Gemstones, it’s the story of an Evangelical televangelism media empire in chaos. The recently deceased patriarch (Gerald McRaney, Major Dad) leaves behind children nobody knew about, children he included in his will, and widow Kim Cattrall must step in and take control of all that money, even if it means playing dirty. Filthy Rich is based on a New Zealand series of the same name, and the retro soapiness includes religious mania, plane crashes, vengeful cocktail waitresses, weed farmers, sexy secrets and, we’re just going to assume, some extreme costuming for Cattrall. It’s coming soon from Fox. Just not soon enough.

The things you learn from Instagram. TV supermogul Ryan Murphy recently got on a Zoom call with cast members from his series American Horror Story, and when posting about it on IG, he dropped the news that another AHS project was underway, an anthology series called American Horror Stories. Each episode of the Twilight Zone-styled project will be a standalone tale of spooky stuff – and will also probably involve major helpings of Ryan Murphy’s favorite things: campy/creepy horror imagery, pop stars, a handful of young actors who look like Matt Bomer, although to be fair we’re just guessing here – with a familiar cast of AHS regulars. The COVID-19 pandemic shut down production of just about everything in the entertainment business, so the project is currently on indefinite hold with very little information available. But the folks on that Zoom call—people like Sarah Paulson, Emma Roberts, Kathy Bates, Denis O’Hare, Finn Wittrock and Angela Bassett—can probably expect an offer from their agents soon enough.

HBO Max has put Beth & Sam into development, a half-hour single-camera comedy from Emily Wilson (The Conners), My Boys creator Betsy Thomas, and Jim Parsons (who’s currently slashing and burning his way through Netflix’s wild-eyed Ryan Murphy series Hollywood as the gay villain to end them all). Beth & Sam is a romantic comedy about two female friends – one queer, one heterosexual – who are not a couple, but who’re doing what sounds like a When Harry Met Sally dance around the inevitable. There’s no cast and there’s no timetable, but we will watch literally any series about lesbianism conquering all, especially while we’re waiting for another season of the new L Word. Advice to this show: keep them apart until at least the beginning of Season 2, and while we know that Hollywood loves a femme lesbian at all times, please give us at least one handsome butch woman to root for, even if that person is a sidekick-style character. We, the future fans, are a demanding bunch.