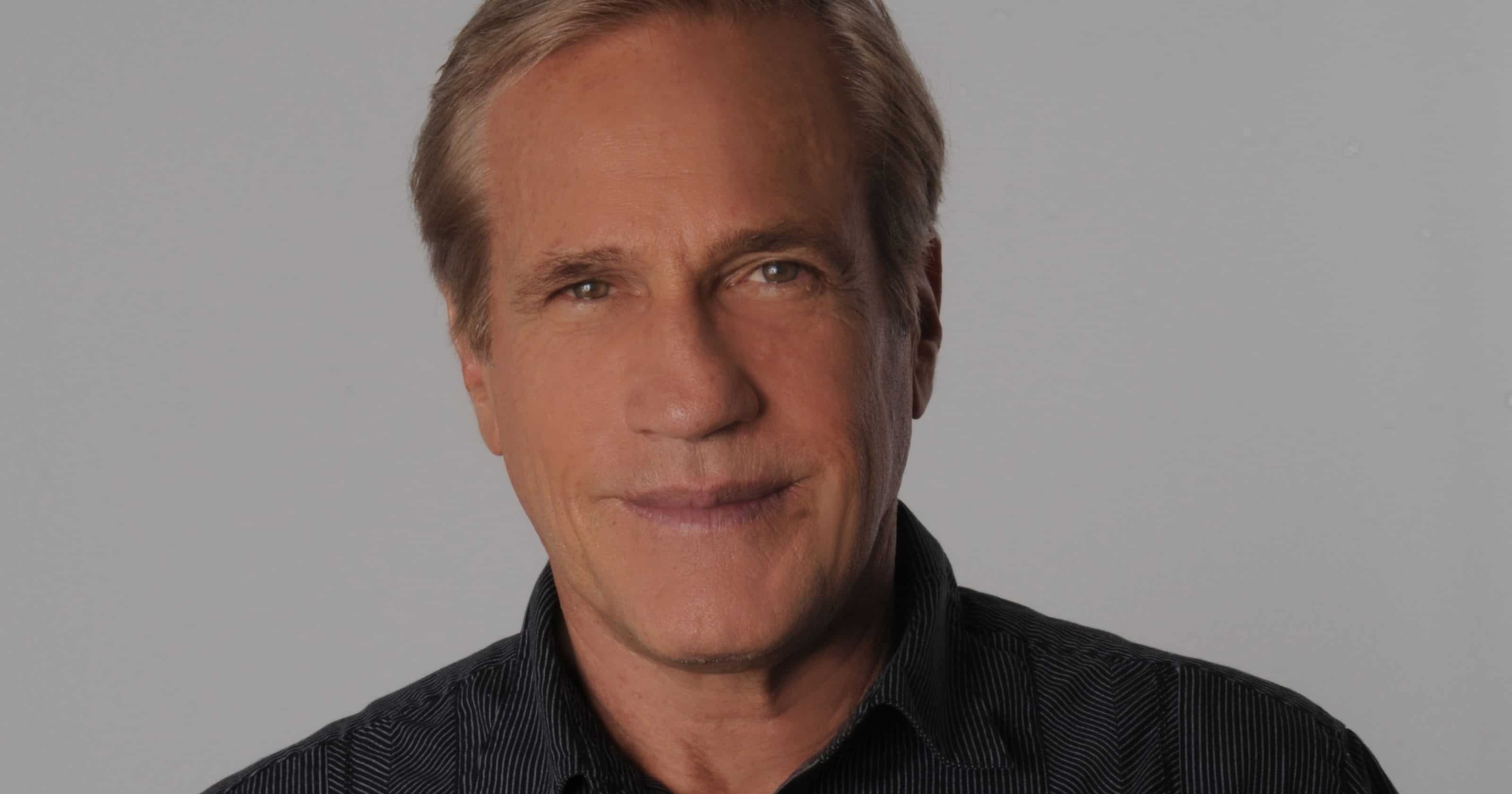 Randal Kleiser is associated with some of the biggest blockbusters in cinema; the biggest being his very first feature, 1978’s “Grease” — the golden comedy musical that Vanity Fair recently dubbed the the biggest movie musical of the 20th century.

But in 1996, the famed film director decided to put the spotlight on a very intimate and personal chapter in his life. In the comedy-drama feature “It’s My Party,” Kleiser used fictional names to illustrate the heartbreaking true story about his ex-lover, who learns of a devastating AIDS diagnosis and traces his solemn march with death at a family-and-friends’ farewell party.

With Eric Roberts playing dying architect Nick Stark, along with a star-studded cast featuring Olivia Newton-John, Margaret Cho, Bronson Pinchot, Bruce Davison and Marlee Matlin, the film broke out at a time when very few studios were greenlighting films about LGBT characters, especially projects with a tighter focus on the AIDS crisis. Receiving “two thumbs up” from renowned film critics Gene Siskel and Robert Ebert, “It’s My Party” stands out as a vital contribution to LGBT cinema and brave storytelling.

Now celebrating its twentieth anniversary, “It’s My Party” is drawing lots of renewed interest from film lovers. Programmers of Atlanta’s Out On Film festival are also celebrating the big occasion with a special screening on October 1 at the Landmark Midtown Art Cinema. Kleiser will be in attendance for a Q&A after the film and to receive the festival’s Icon Award. Gregory Harrison, who plays the character of Brandon Theis (Stark’s ex), will also be in attendance.

Before his appearance at Out on Film, Kleiser spoke with me by phone from his L.A. office about the film, its legacy and the upcoming screening.

How important was it for you to do make and tell this story?

Well, it was something I had to do because anyone who was at the party when it occurred was transformed by it…because it was such an intense experience. Some photographs were taken there and I flew to Hawaii a few days after the event. A friend brought the photos and showed them to me and I knew right then that I had to make a movie out of it.

There’s a lot of emotionally charged content in the film, but yet they’re actually a number of funny moments featured. Did you find it difficult to integrate the comedy and drama?

Well yeah, I spent a lot of time on that. Plus I had actors who were good at comedy — Margaret Cho and Bronson Pinchot, who were especially good at it. I knew they could come with some things. They came up with some of their own dialogue and we did some improv during rehearsal, so that helped.

I wonder if this film, at least based on today’s terms, was noted as being you coming out to Hollywood and to the world?

In a way. I never really talked about my life, but people in the movie industry knew that I was gay. I just never really announced it. When they did a story on me in The Advocate, it all came out because it was such a personal movie.

Although AIDS today isn’t the Death Star it once was, I still feel the film resonates with audiences today. I think a lot of people who have loved ones suffering with dementia can definitely relate to the PML angle.

You’re right. The film does resonate with people who are dealing with dementia and also with suicide, because that’s now become legal in America. About two weeks ago a woman had a farewell party and did the very same thing. She invited everyone and took her own life. It kinda mirrors what happened with what we did back then. Back then it was illegal; now it’s legal.

You are set to receive the Icon Award at the Out On Film Festival. How does it feel to be considered an icon and to be honored for your achievements from your peers in the LGBT community?

It’s great because when the movie first came out, gay people knew about it or saw it. It’s like a piece of gay history, kinda documenting a time in history when there was no hope. When you had HIV back then, it was a death sentence. A lot of people today don’t realize that. Even with “Philadelphia,” that movie didn’t document that there were so many people dying of AIDS. And [the scene with] all of those people on the wall were real friends of ours. That was a way to pay tribute to them.

What is it like looking back on this film 20 years from today?

Well, two nights ago we had an anniversary screening in West Hollywood. A lot of the cast came and it had a really good audience that showed up. And they all were crying. A great Q&A. It was great to revisit it and I’m looking forward to doing that in Atlanta.