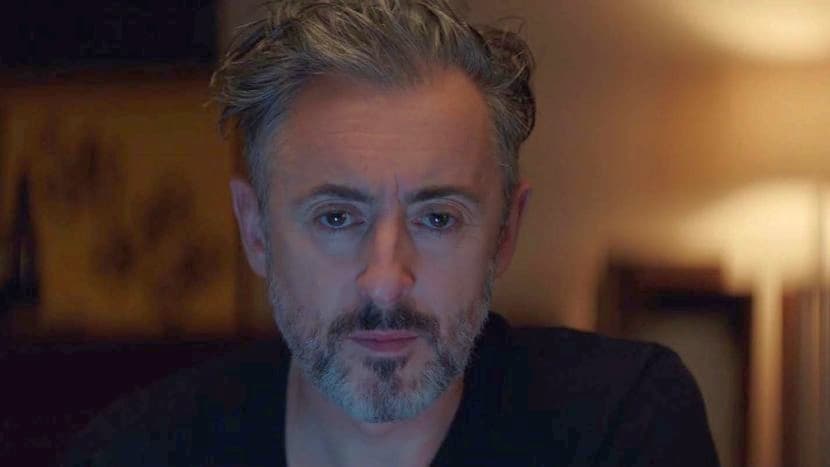 History comes with a generation gap: those who lived it, and those who came after.

Cumming’s character, Sam, is an AIDS activist and member of ACT UP who saw the death of friends and loved ones during the 1980s and ‘90s. He’s unsure how to deal with the younger generation and their seeming complacency about how the LGBT community got to where it is today, until a member of the new generation challenges his perceptions.

“It’s kind of that funny thing that everybody knew that [Tinling] was gay, but he couldn’t really be open about it. I kind of find that whole thing fascinating, that you don’t actually say something even though you all understand it. The silence of it: you’re not heard, you’re not seen and in plain sight.”

“Battle of the Sexes” is set in the 1970s during the famed tennis match between Billie Jean King and Bobby Riggs.

“You’re seeing attacks against women, attacks against LGBT people’s rights. We have to be vigilant and we have to keep eroding the layers and layers of sexism and homophobia that still exist,” he said.