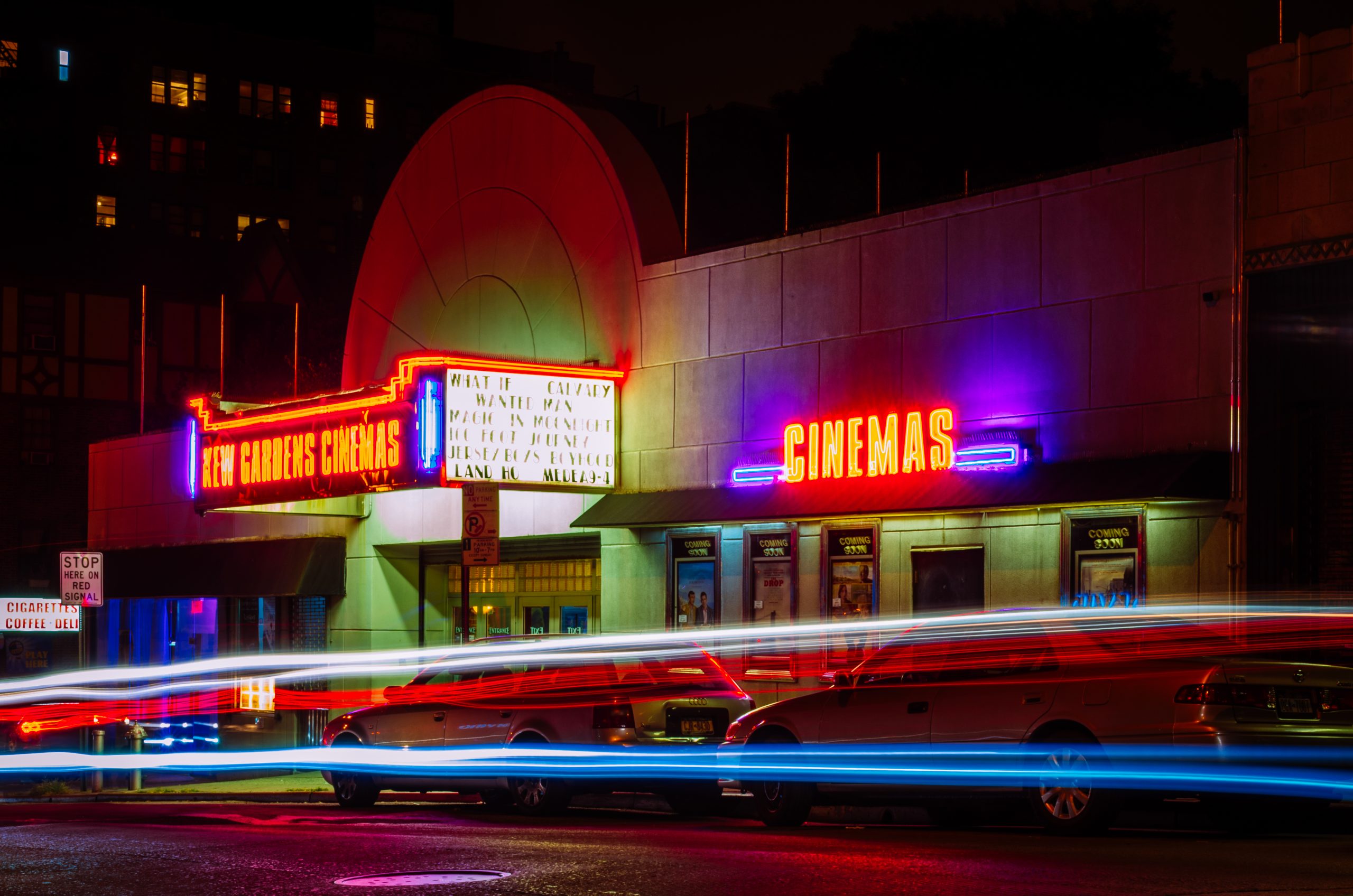 The report analyzed 118 films released in 2019 from eight studios: Lionsgate, Paramount Pictures, Sony Pictures, STX Films, United Artists Releasing, Universal Pictures, Walt Disney Studios, and Warner Bros. Of the 118, 22—or 18.6 percent—included LGBTQ characters, a small increase from 18.2 percent in 2018 and the highest percentage found in the eight-year history of the report, for a total of 50 characters.

“Film has the power to educate, enlighten, and entertain audiences around the world,, and, in today’s divisive political and cultural climate, we must prioritize telling LGBTQ stories and the stories of all marginalized people,” said GLAAD CEO and president Sarah Kate Ellis. “Despite seeing a record high percentage of LGBTQ-inclusive films this year, the industry still has a long way to go in terms of fairly and accurately representing the LGBTQ community.”

“If film studios want to stay relevant to today’s audiences and compete in an industry that is emphasizing diversity and inclusion,” Ellis continued, “then they must urgently reverse course on the diminishing representation of LGBTQ women and people of color, as well as the complete absence of trans people.”