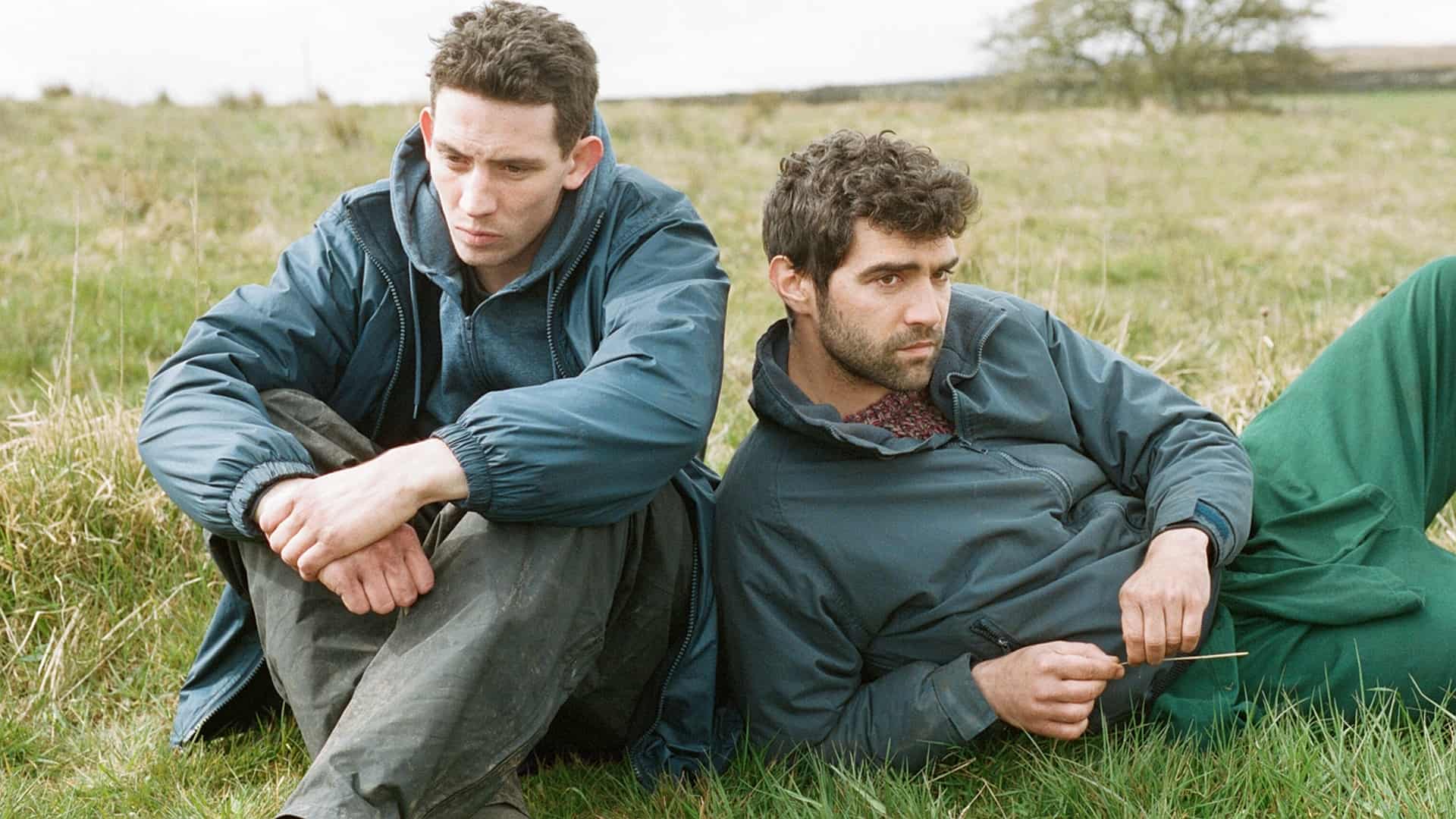 ‘God’s Own Country’ one of best LGBT romances in years

A favorite everywhere it has screened this year, starting at its debut at the Sundance Film Festival (where it took home the World Cinema Directing Award), Francis Lee’s excellent new film “God’s Own Country” manages to be not only a drama about a young man growing up and taking responsibility, but also one of the best LGBT romances in recent years.

Johnny Saxby (Josh O’Connor) lives on a farm in the English countryside alongside his ailing father (Ian Hart) and his grandmother (Gemma Jones). His days are spent working outdoors and his nights are devoted to drinking and indulging in quick, meaningless sex. Things change, though, when Romanian migrant worker Gheorghe (Alec Secareanu) comes aboard to lend a hand when the family needs help during the busy lambing season.

There isn’t much between the two men at first, save for work, but after a few nights sleeping in the moors, an attraction begins and soon there’s spontaneous, mad sex. The two begin to develop feelings for each other. In a later (beautiful) sequence, Gheorghe teaches Johnny the power of taking his time and loving another man — and that he can have some emotion in his connections.

Lee, a former actor himself, proves to be a natural filmmaker. This isn’t a rushed film. The director takes his time showing life on the farm, which is hard and suffocating, offering no escape for Johnny. The screenplay is lean, with characters who don’t talk a lot and a central one who doesn’t know how to communicate. The thick accents are authentic but do take a while to get used, however.

The film has been compared favorably to Ang Lee’s groundbreaking “Brokeback Mountain” — and not just because it deals with a pair of shepherds. “God’s Own Country” doesn’t quite have as much emotional impact as that film does but it does have more of a sense of hope. Its optimistic ending is emblematic of another era but it never feels cheap — its happiness is hard earned and deserved. It’s certainly much bolder, too, than “Brokeback Mountain” and the upcoming “Call Me By Your Name” in its sexuality.

Secareanu’s character seems at times too good to be true — the hunky older man who penetrates Johnny’s walls — but the actor brings a lot of depth and sensitivity to the part.

It’s O’Connor who has the trickiest role, turning his Johnny into someone who can respect himself and others. He dares to make the character a bit unlikable at times. Without the love Gheorghe shows him, though, he would never be able to take care of his father after a return from the hospital. It’s subtle work and the character’s arc is convincing.

Joshua James Richards, the cinematographer, makes the film look exquisite with its backdrop of Yorkshire skies and mountains.

2017 has been a banner year for LGBT films, and this is near the top of the list. It may not be the most celebrated, high profile LGBT film of the year — that would be “Call Me By Your Name” — but it’s a very close second.