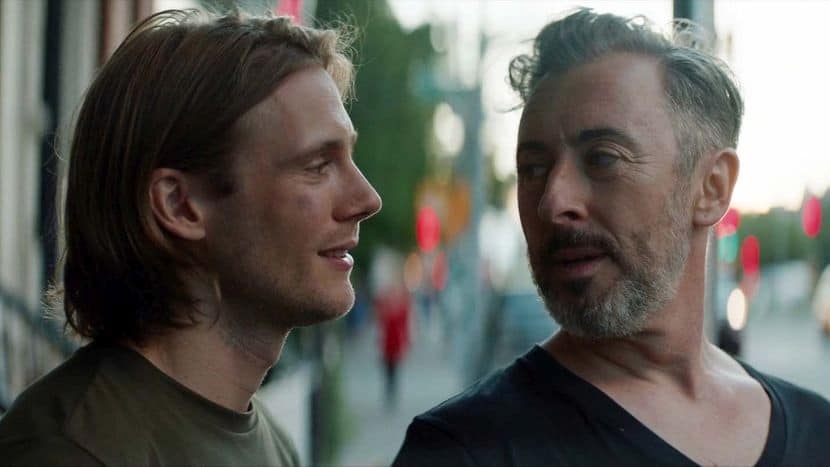 ‘Happy,’ women’s films top sellers for 2017 Out On Film festival

The 30th anniversary of Out On Film kicks off this Thursday at Landmark Theatres, bringing 130 movies, shorts and documentaries to the silver screen. With three extra days added to this year’s festival — an addition aided in part by a recent $90,000 grant received from Turner — festival director Jim Farmer said this is the biggest and most diverse slate yet.

Georgia Voice rounded up the top-selling films thus far, which include several women’s films, selling better this year than in festivals past.

Tickets for the festival are available at www.outonfilm.org.