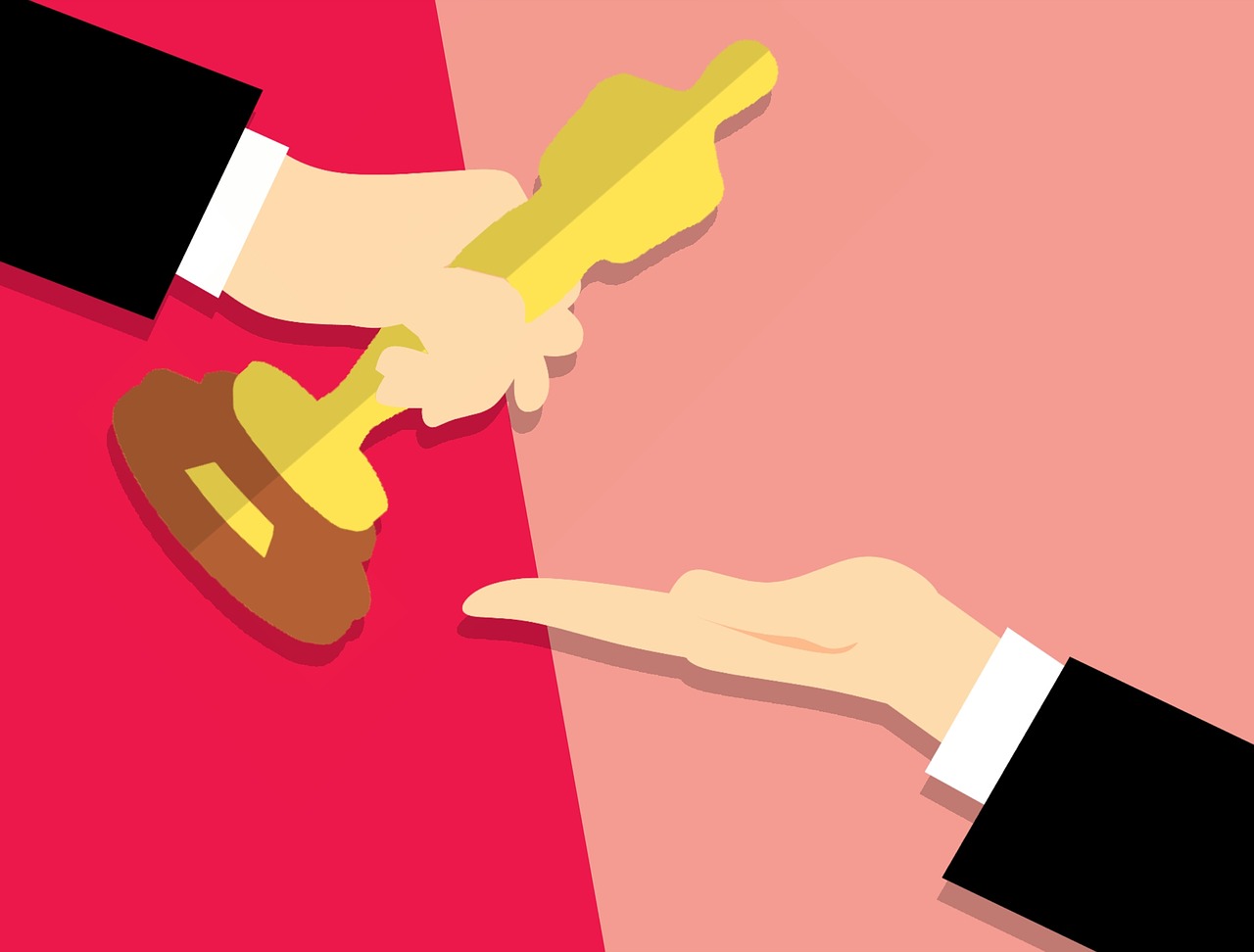 Renee Zellweger and Elton John both received nominations for the 2020 Academy Awards, but neither of their films, Judy and Rocketman, respectively, received a nod for Best Picture in what some are calling a snub.

Zellweger received a nomination for Best Actress in a Leading Role for her portrayal of gay icon Judy Garland, an award for which she is a serious contender. John was nominated for Best Original Song for “I’m Gonna Love Me Again,” which was on the soundtrack of the out singer’s biopic.

However, neither film was nominated for Best Picture, being beaten out by films like Joker, Jojo Rabbit, Little Women, and Once upon a Time…in Hollywood, and Taron Egerton, who portrayed John in the Rocketman, didn’t receive any nominations despite winning a Golden Globe for Best Actor in a Musical or Comedy.

Many Rocketman fans went to social media to complain about the snub, comparing it to the huge amount of Oscar success Freddie Mercury’s biopic Bohemian Rhapsody received last year.

How genuinely embarrassing to award Best Actor to a lip-synching caricature performance one year and then snub Taron Egerton the next year. Shameful. #OscarNoms pic.twitter.com/hFV1YG0WS0

Other LGBTQ-friendly Oscar nominations include Margot Robbie for Best Supporting Actress—she played queer character Kayla in Bombshell—and Tom Hanks for Best Actor—he portrayed the iconic Mr. Rogers in A Beautiful Day in the Neighborhood. While Rogers never explicitly came out as bisexual, a biography released last year suggested he was equally attracted to men and women.

Despite these nominations, many have complained about the lack of diversity seen among the spread of nominees—especially in the realm of Best Director, all five nominees of which are men.

No Greta Gerwig for ‘Little Women,’ no Lulu Wang for ‘The Farewell,’ no Lorene Scafaria for ‘Hustlers,’ no Melina Matsoukas for ‘Queen & Slim’ no Marielle Heller for ‘A Beautiful Day in the Neighborhood.’ Once again, the Oscars nominated five men for best director. #OscarNoms

The 92nd Academy Awards will be held on February 9. You can see the full list of nominees here.