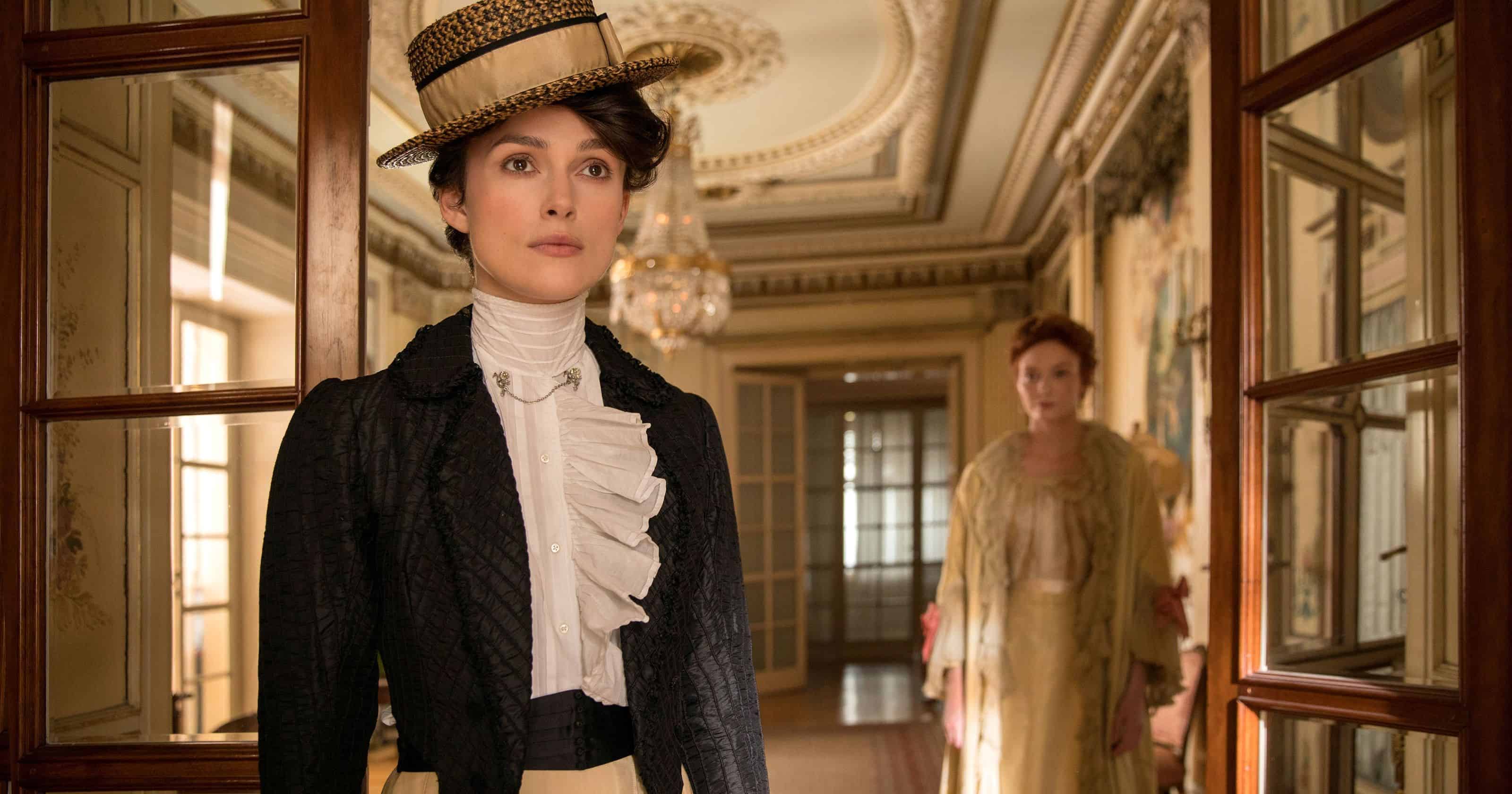 Wash Westmoreland can’t help but feel bittersweet over the new movie he has directed. His “Colette,” starring Keira Knightley as influential writer Sidonie Gabrielle Colette, was a pet project of Westmoreland’s late husband, Richard Glatzer, who passed away three years ago.

“Making this allowed me to stay close to him,” Westmoreland says. “It was a project we worked on for so many years. It was, in a way, a dream project.” He and Glatzer share screenplay credits with Rebecca Lenkiewicz.

Knightley’s central character, after marrying Parisian writer Willy (Dominic West) in 1893, is taken from her home in rural France to Paris. Her husband persuades Colette to be a ghostwriter for him, and she creates a somewhat autobiographical novel dealing with a country girl called Claudine. It becomes widely beloved. Eventually, Colette grows tired of being in her husband’s shadow and finds herself — as well as her attraction to women. Denise Gough, a recent Tony-Award-nominee for “Angels in America,” plays Missy, who begins an affair with Colette.

Westmoreland didn’t know much about Colette before the project came up. Glatzer was reading some of her work and thought it would make a terrific feature film. “We became excited about her as a personality, her as a writer, and her astonishing life decisions,” Westmoreland says. “He had a Ph.D. in literature and he knew the broad parameters of the story. The more you learn, the more fascinating it becomes. Her story is well known in France but not well known internationally. We thought doing an English language version would bring it a whole new audience. What we didn’t foresee is how timely it would be. What Colette and Willy deal with is bang-on the cultural conversation at the moment after the #MeToo movement, using various psychological and sexual weapons to keep a woman down, claiming her work was his own. A lot has changed in a 100 years and a lot hasn’t.”

The author always wrote about what she experienced. “She grew up in the countryside and was very connected to nature and animals and plants and seasons … that is what is very present in her writing,” Westmoreland says. “She felt that way about sexuality as well. She thought anything she was feeling was natural. She took that as her ruling principle over and above the social morays of the bourgeois Parisian society of the time. She started to explore her sexuality and feeling towards women and had several affairs with women, but we focus on one.”

Missy was a woman who identified as a man, embraced masculinity, and used male and female pronouns, says Westmoreland. “It was an embryonic stage of transgender identity. Colette was deeply in love with her and it affected her world view.”

Both Willy and Missy were essential to Colette’s growth, but Colette was starting to test the boundaries of her marriage when she met Missy. Missy was very much in touch with her authentic self and that encouraged Colette to look at her own life and make some changes, says Westmoreland. In 2001, when Westmoreland and Glatzer began the script, Knightley was just getting her acting start. When the two saw “Pride and Prejudice,” however, they were affected by that. “A bit later, we thought of her,” says Westmoreland. “We realized she had the intelligence and the sensuality and the wit. It was a perfect fit.”

Westmoreland hopes that the movie will bring its subject’s life to more people. “Colette lived large and wild and she was about her own personal freedom,” he says. “I hope this will get people talking about her.”