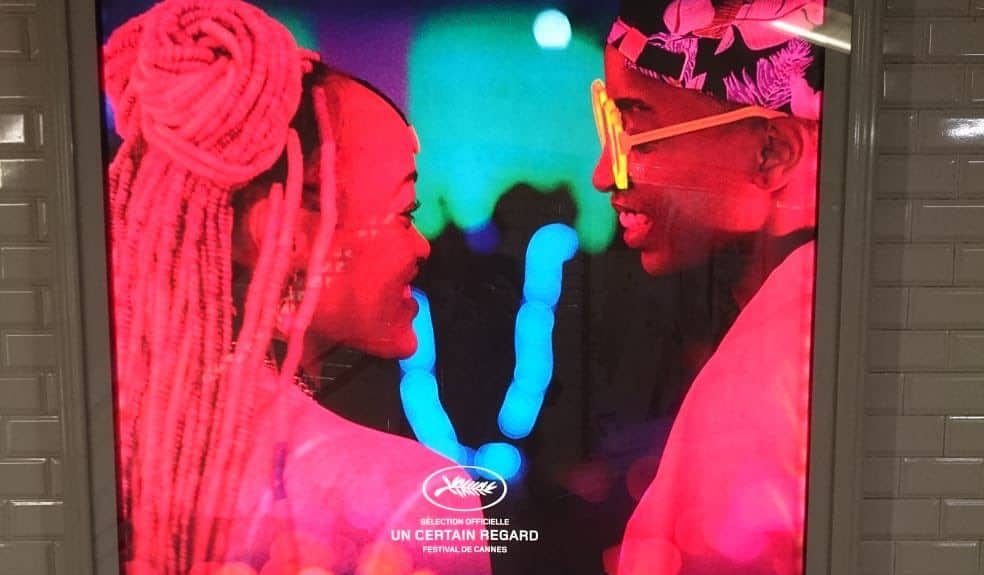 A judge in Kenya has ruled in favor of a lesbian film from that country. The court official in question, Judge Wilfrida Okwanny, temporarily lifted a government restraint on the Kenyan LGBTQ film, titled Rafiki.

Okwanny said that Rafiki will be allowed a seven-day-long screening.

That’s exciting news for Oscar fans: it means that the motion picture in question can be submitted to next year’s Academy Awards competition.

LGBTQ advocates are calling the judicial turnabout a big win for LGBTQ Kenyans–and for the film’s director, Wanuri Kahiu.

The narrative of Rafiki concerns two young Kenyan women: the friends Ziki and Kena, who diverge from the expectations of their society, and eventually become romantic partners. What will happen when they are forced to decide between their romance, and the demands of their culture?

In the language of Swahili, Rafiki means “friend.” But the government of Kenya hasn’t exactly been friendly to the film.

According to the reports, due to LGBTQ content, Rafiki was severely restricted from showing in Kenyan theaters.

That didn’t stop the movie from winning fans abroad. Indeed, when Rafiki was submitted at the famous annual Cannes Film Festival in France, it received positive reviews from critic.

The official body that decides what films receive legal airing in Kenya is the KCFB, the Kenya Film Classification Board. KCFB is a state corporation established under Kenyan law to make judgments about motion picture art.

Generally, Kenya is considered a conservative and restrictive nation, in terms of LGBTQ rights; the law does not tolerate same-sex couples, and sodomy is punishable by prison sentence.

When KCFB limited the release of Rafiki, the Board justified the restriction due to the movie’s “clear intent to promote lesbianism.” People who own the movie, the Board said “will be declared in breach of Kenyan law.”

Kaihu filed suit against KCFB, and the head of the Board, Ezekiel Mutua. The recent ruling is the result of this legal contest. Supporters applauded the decision.